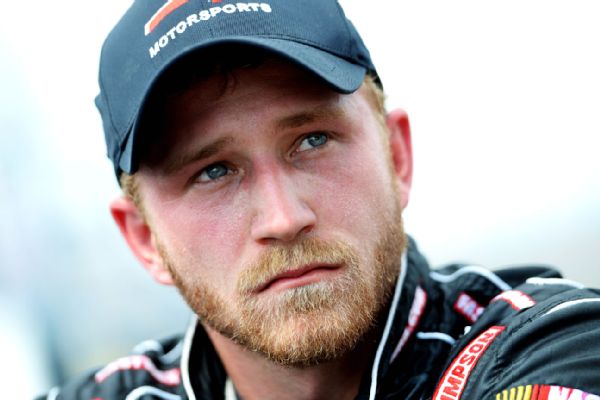 Jeffrey Earnhardt, a grandson of NASCAR Hall of Famer Dale Earnhardt and nephew of Dale Earnhardt Jr., will make his first Daytona 500 start later this month, as he has secured a ride as the primary driver of the Circle Sport-TMG No. 33 car.

The 27-year-old has 24 NASCAR Cup Series starts with a best finish of 26th last October in Charlotte.

"This is really a dream come true," said Earnhardt, whose father, Kerry Earnhardt, started seven Cup races. "We've been working every day for the past six years to get to the Daytona 500."

Jeffrey Earnhardt joins an organization that was formed in the offseason when team owners Curtis Key and Joe Falk became partners. Falk had a charter (used as the No. 95 last year as part of a partnership with Leavine Family Racing), so Earnhardt will have one of the 36 guaranteed starting positions.

Veteran crew chief Pat Tryson will guide the team. Sponsorship was not announced.