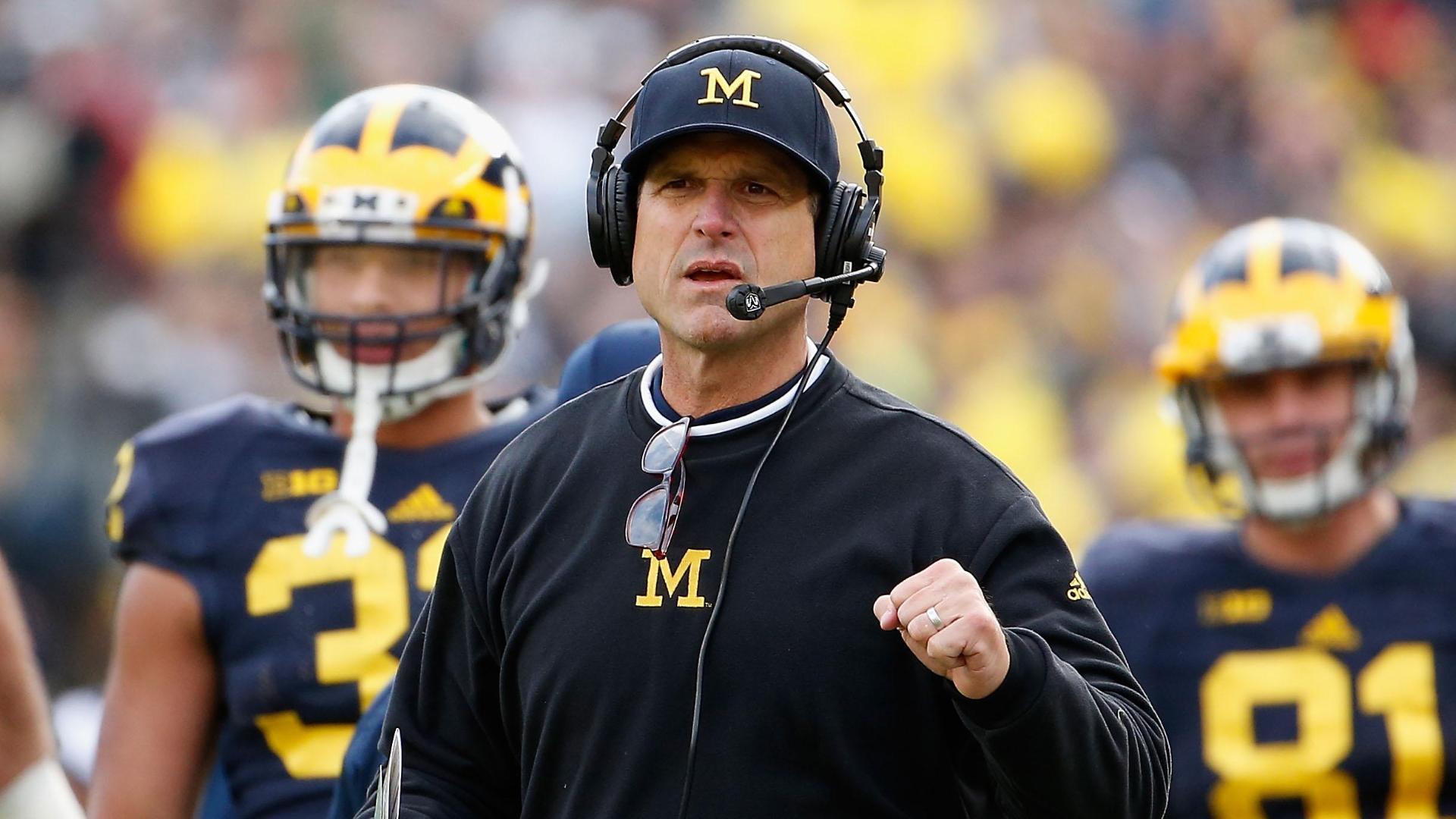 ESPN
Michigan coach Jim Harbaugh thinks all the criticism about his intent to take the Wolverines to Florida to practice during spring break is "comical."

The latest to pile on: NCAA president Mark Emmert, who voiced his disapproval Friday as he addressed the University of South Carolina board of trustees.

"They're having a hard time being students and doing what students want to do," Emmert said Friday.

Harbaugh plans on taking the Wolverines to IMG Academy in Bradenton, Florida, for four practices during spring break.

The SEC has sought a rule preventing football teams from holding practices during spring break, and the ACC has also voiced its disapproval.

Emmert said while "there is nothing [Harbaugh] is doing that is against the rules," it is up to the NCAA's Football Oversight Committee to determine whether Harbaugh and other coaches can do that again in the future.

"I guess [SEC commissioner Greg Sankey] is stating a case, but it doesn't hold water to me," Harbaugh told the Detroit Free Press on Friday. "It's not an addition of time; it's the same amount of time. It's 20 hours. We'll be on the same rules and guidelines every other team will be under on spring practice.

"I think there's been some humor about it. I think it's comical that he's taken exception to it."

Harbaugh said his team is looking forward to the trip.

"There's a lot of teams that travel to the state of Florida, to Arizona, softball team, baseball teams, and I bet if you researched I bet some of those teams do that in their offseason, the fall," Harbaugh told the Free Press. "So I think it's going to be a great use of our time. Our guys are all excited about it. There hasn't been one complaint from any of our players. We're looking forward to a good week."

The Wolverines announced they would wrap up their 15th and final spring practices on April 1 with their annual spring game, which will be held at night for the first time. 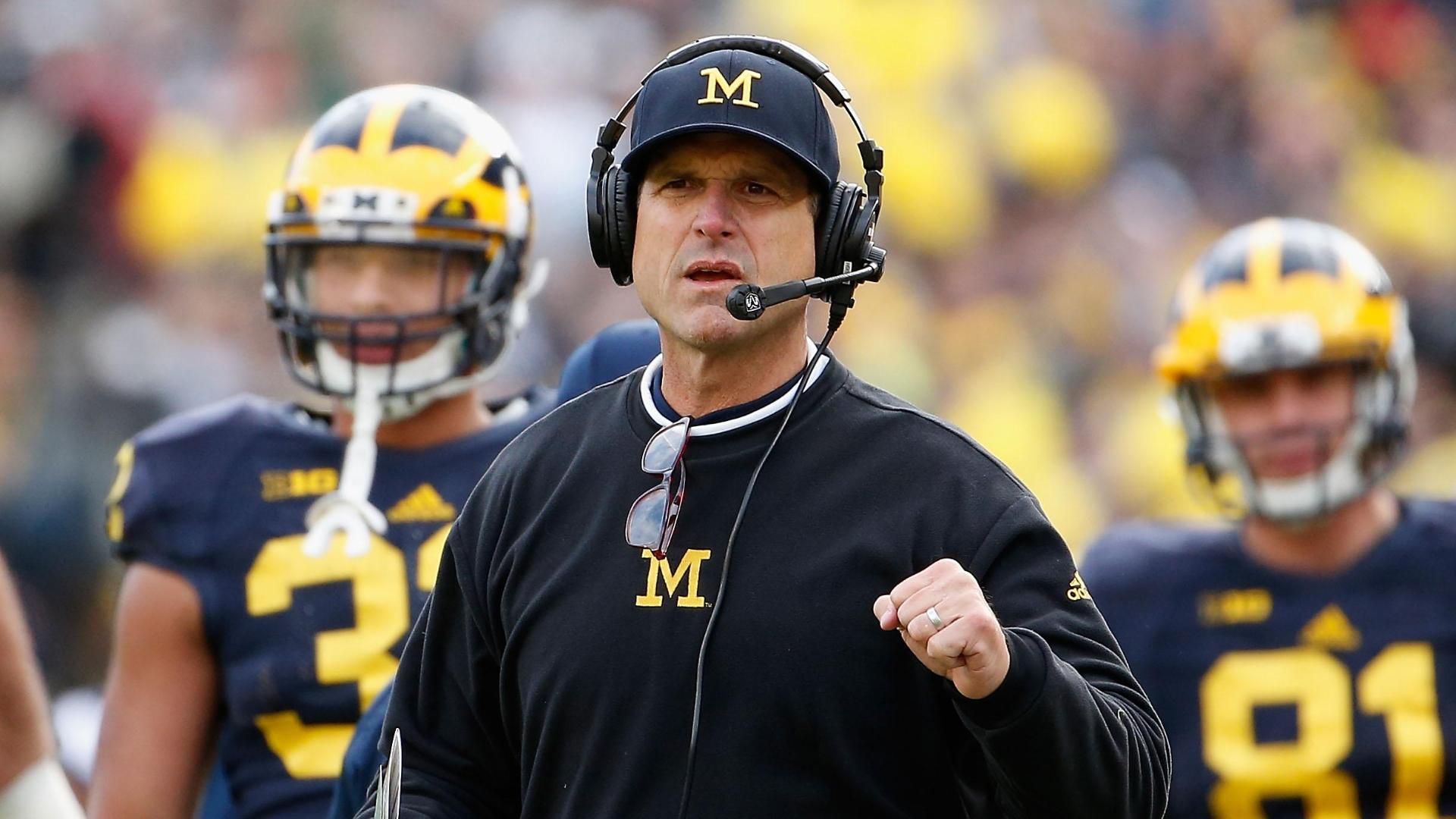