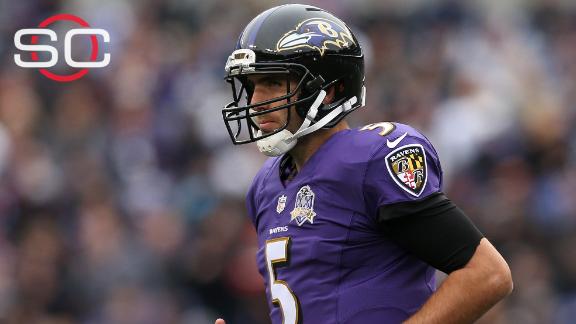 OWINGS MILLS, Md. -- Baltimore Ravens quarterback Joe Flacco wasn't in a rush to sign a contract that would make him among the highest-paid players in NFL history.

Flacco said the sides hammered out the three-year extension quicker than he anticipated, and the deal was essentially completed earlier in the week. But he chose to "sleep on it" before officially agreeing to the contract Wednesday.

"This only happens two or three times in a career," Flacco said at Wednesday's news conference. "I had to sit back and remind myself what a big deal this is and what a big decision this is. I'm as happy as can be. I'm not going to think about this another day past today."

The three-year agreement is worth $66.4 million and includes an NFL record $40 million signing bonus, a source told ESPN's Adam Caplan. This allows the Ravens to keep their franchise quarterback under contract through 2021 and alleviates some restless nights in the future for general manager Ozzie Newsome.

"I just spent about five days with GMs [at the NFL combine] that are looking for a Joe Flacco," Newsome said. "They're not sleeping at night. I can tell you that. Joe is our quarterback and I'm proud to say that."

Flacco's signing bonus is $3 million more than what any other NFL player had ever received. The deal also includes $44 million fully guaranteed ($40 million in a signing bonus and a $4 million base salary in Year 1), according to Caplan.

Flacco, though, said money wasn't a motivating factor for the deal.

"Once this thing is signed and over with it, [winning] is all that we're worried about," Flacco said. "This gives us the best chance to move forward over the next five, six years. It's a huge window to go win another Super Bowl."

The Ravens lowered Flacco's $28.55 million cap number, which was the third highest in the NFL, and created $6 million in cap space just a week before free agency begins. But Newsome said that's not what prompted the sides to hammer out a new deal.

"We did not do a deal to gain cap room," Newsome said. "We did a deal so Joe Flacco could be on this football team for the next six years."

Newsome, who went through 15 starting quarterbacks in the 12 years before Flacco's arrival, acknowledged he has a special appreciation for franchise quarterbacks.

"Teams struggle with the quarterback position," Newsome said. "Philly signing [Sam] Bradford and Washington having to put the franchise tag on [Kirk] Cousins -- they don't have the résumé that Joe has. For us to being moving with a guy that's got eight years, one Super Bowl and been in three AFC Championship Games, that speaks volumes." 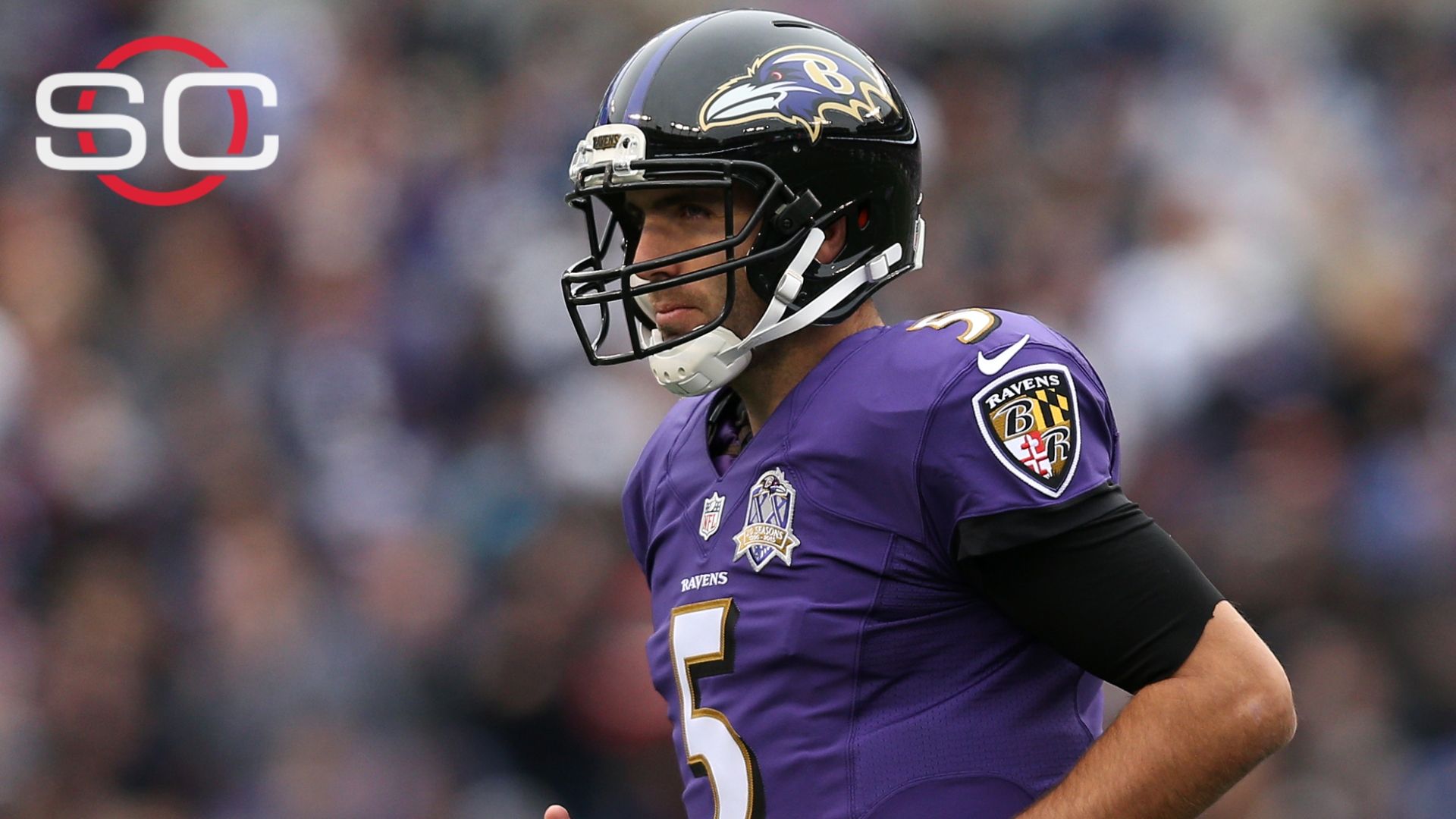