Joel Berry II 'fighting through' injuries, but confident for final

ESPN
GLENDALE, Ariz. -- So much of the attention leading up to North Carolina's Final Four game against Oregon dealt with how point guard Joel Berry II would handle playing with two sprained ankles.

The good news: He made it through OK, and the Tar Heels survived to reach the national championship game for the second straight year.

The bad news: He's hurting -- and the injuries are affecting his shot.

"It's a little sore right now," Berry said after Saturday night's 77-76 win against the Ducks. "I didn't turn it or anything in the game, just the pounding. It was just hurting, and I'm just fighting through it.

"But overall, I feel pretty good, and I feel confident about Monday."

Berry rolled his right ankle when he landed awkwardly on a 3-point shot in the second half of a blowout win against Texas Southern in the first round. He struggled badly against Arkansas, bounced back against Butler, then rolled his left ankle on a drive in the Elite Eight against Kentucky.

He pronounced himself "85 percent" on Friday and hit an early 3-pointer in Saturday's game.

But the rest of the game was a struggle. He finished with 11 points, but was just 2-of-14 from the field and 5-of-9 at the foul line, including two misses with four seconds left that very nearly gave Oregon a chance to win. He also struggled to finish on drives, something he has a knack for doing through contact.

"Joel didn't play very well," coach Roy Williams said, "but I'm really thrilled he was able to get through the game and not hurt his ankle any more, and hopefully he'll play better."

"I feel like it's affecting my shot a little bit, just the lift," Berry said. "But I just try to get lost, and I just try not to think about it."

Instead, Berry pointed to the only shot he made after halftime: a 3-pointer that came off an offensive rebound from Theo Pinson.

"There was one 3 that I missed, and then we came out of the timeout, and Coach said, 'Get your legs into it, and the next one you shoot is going to go down,' " Berry said. "Theo kicked it out to me, and I shot it and hit it, and I just pointed right at Coach, because he believed in me, and that's the thing he has been doing ever since I got here." 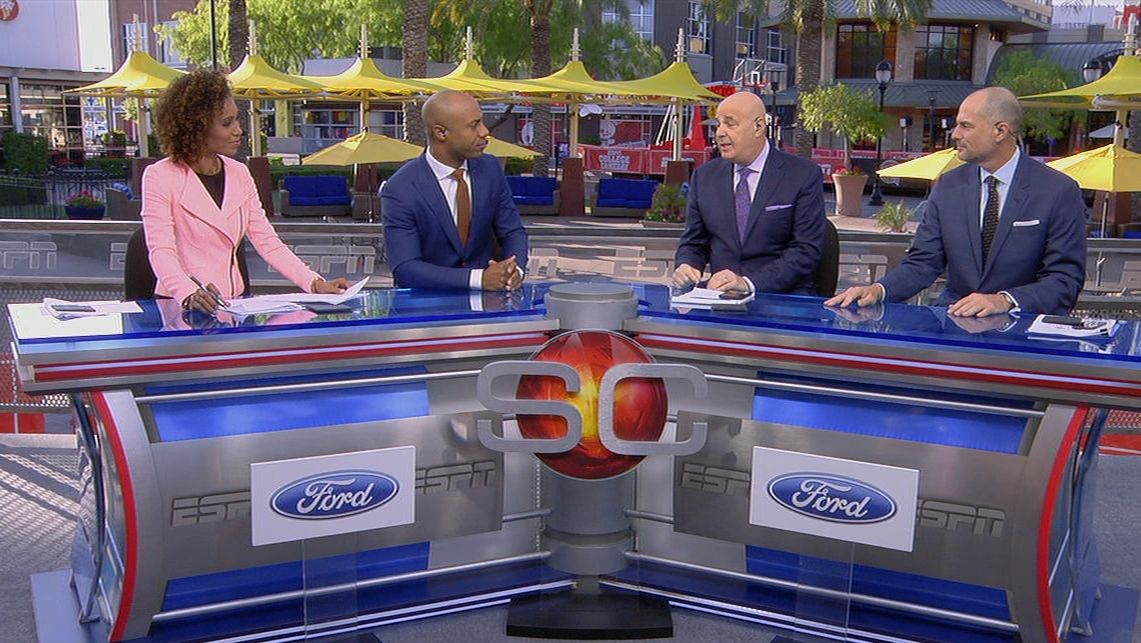