Joel Embiid thinks 76ers 'have a chance' to make playoffs 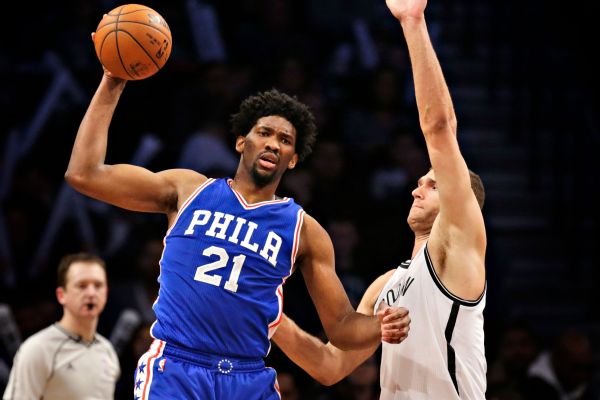 NEW YORK -- Joel Embiid is no longer just trusting the process. Now he's talking about the playoffs after the Philadelphia 76ers notched their 10th victory Sunday to match their total from last season.

Embiid said he has looked at the standings, where the 76ers are eight games back of eighth place in the Eastern Conference, and he believes that should be a goal.

Embiid did his damage without even reaching the 28-minute restriction he was limited to as he recovers from a series of foot injuries that delayed his NBA debut for two years. He left the court to chants of "Trust the process!'' in a nod to what he and others reminded fans while the Sixers lost big during former general manager Sam Hinkie's rebuilding plan.

Even as the victories come, coach Brett Brown said the building process remains most important.

"We are winning basketball games more frequently than we have been, but for us it's still, how are we doing what we do?'' Brown said. "Are we doing our job? Are we not skipping steps? Are we putting in good days? And we believe as simple as that might sound, that they will add up.''

Embiid scored 20 points in Sunday's victory. He entered the game averaging 19.3 points per game in his first season after missing the past two with a foot injury.

It was Embiid's sixth straight 20-point game, a streak in which he has played under 30 minutes in each game. According to the Elias Sports Bureau, it's the longest streak of its kind since the NBA began recording minutes in 1951-52. 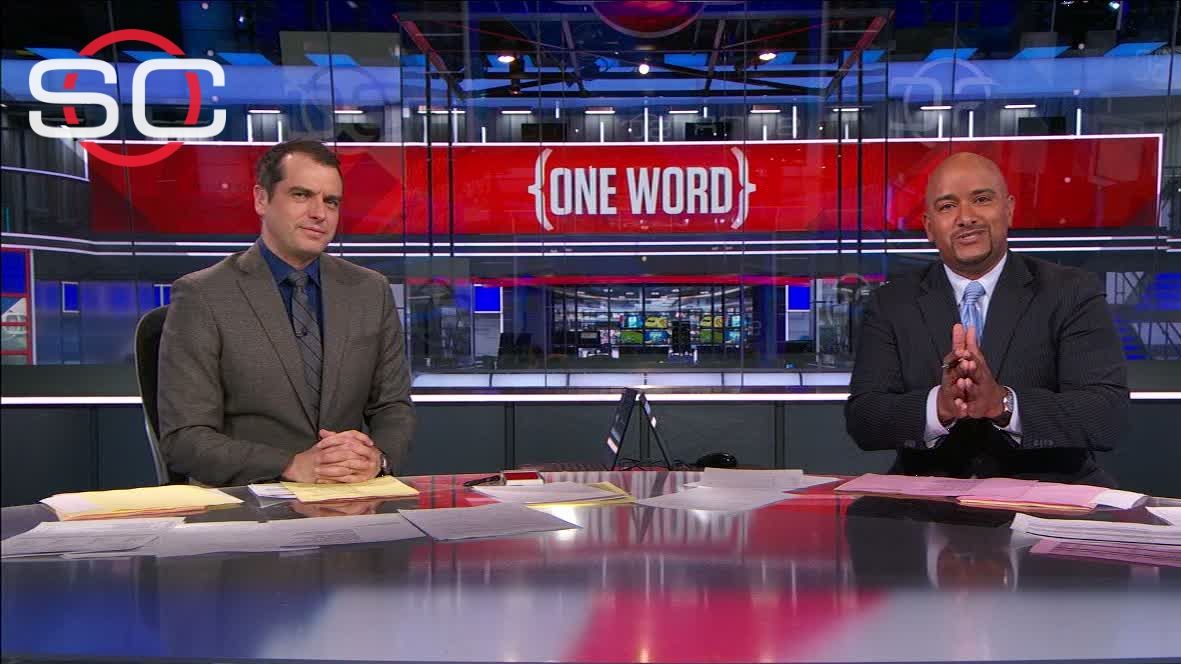 76ers trending in the right direction
Max Bretos and Jonathan Coachman react to Joel Embiid's claim that the 76ers have a chance to make the playoffs after picking up their 10th win of the season.

Embiid shines in Sixers' 105-95 win over Nets
Joel Embiid posts a team-high 20 points along with five rebounds to lead the 76ers to their 10th win of the season in a 105-95 victory over the Nets. 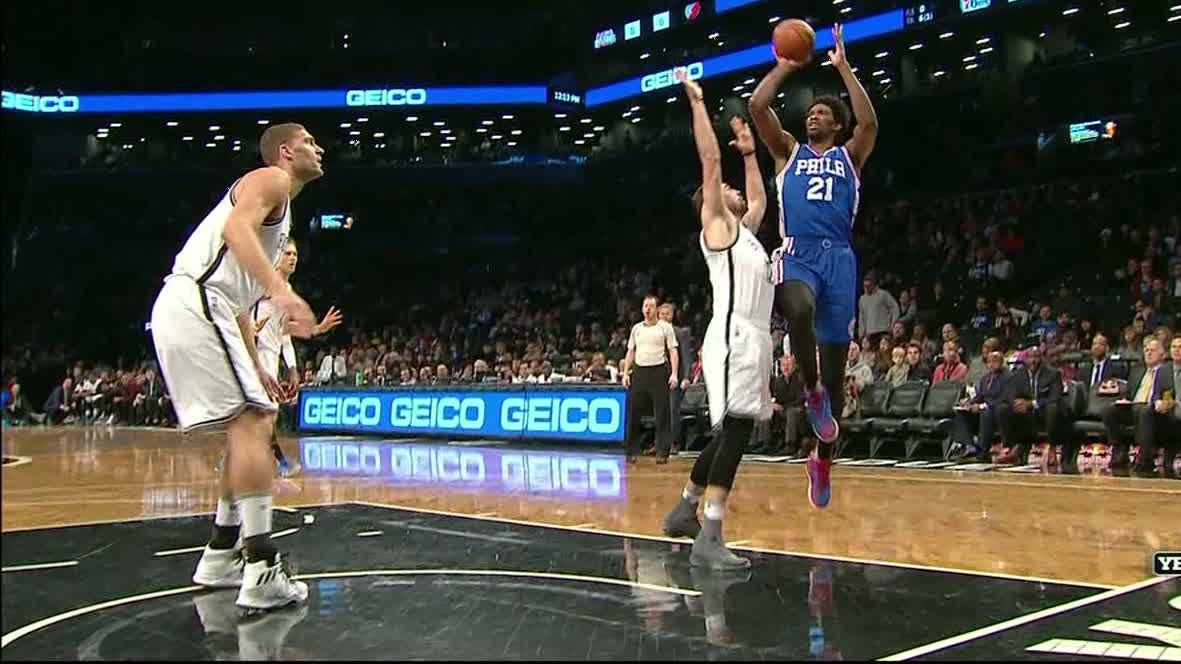