Johnny Manziel says he is sober, needs 'one team to believe in me' 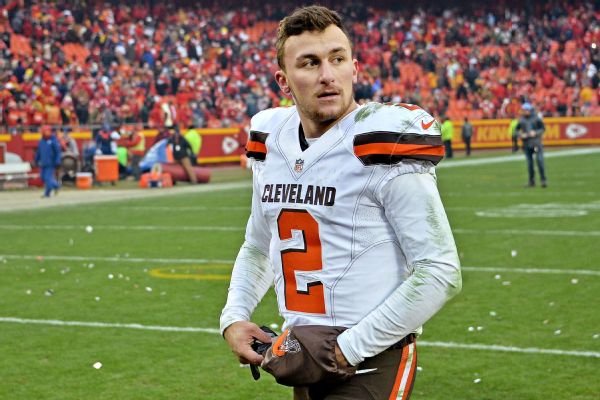 Johnny Manziel says he has achieved sobriety without professional assistance and is determined to resume his career in the NFL.

In a message sent Friday to ESPN's Ed Werder, Manziel wrote, "I refuse to let my entire life of sports from the age of 4 be squandered by partying. I just got sick of it. One day I didn't like what I saw in the mirror and realized I could really help people in the position I'm in.

"I love sports, I love football and when you take something away from yourself you realize it the hard way. The happiness from doing it sober has been ASTRONOMICAL. Beyond my wildest imagination and once that continued other good things started happening in my life and it just clicked."

Manziel's message to Werder came one day after the former Cleveland Browns quarterback tweeted that he is trying to be a better person and thanked those who helped him during a "rough" 2016.

Manziel said Friday his next priority is playing quarterback again in the NFL. When asked his immediate goal, Manziel wrote: "PLAY FOOTBALL. A pre season game, anything I don't care what it is. Only need one team to believe in me and I'll do anything to make that a possibility."

Manziel, whom the Browns selected with the 22nd overall pick in the 2014 NFL draft, spent 10 weeks in rehab after his rookie season. He was suspended for the first four games of the 2016 season for violating the NFL's substance abuse policy. Manziel faced the threat of an additional suspension as the NFL investigated whether he violated its personal-conduct policy. But his 2016 season effectively ended last March, when the Browns released him.

Manziel reached an agreement last month with the Dallas County district attorney's office to have domestic violence charges dropped if he meets certain conditions throughout the year.He was accused of hitting and threatening his former girlfriend during a night out last January.

Manziel, 24, is scheduled to make his first announced promotional appearance since leaving the NFL. He will sign autographs in two memorabilia shops at Texas malls during Super Bowl week. 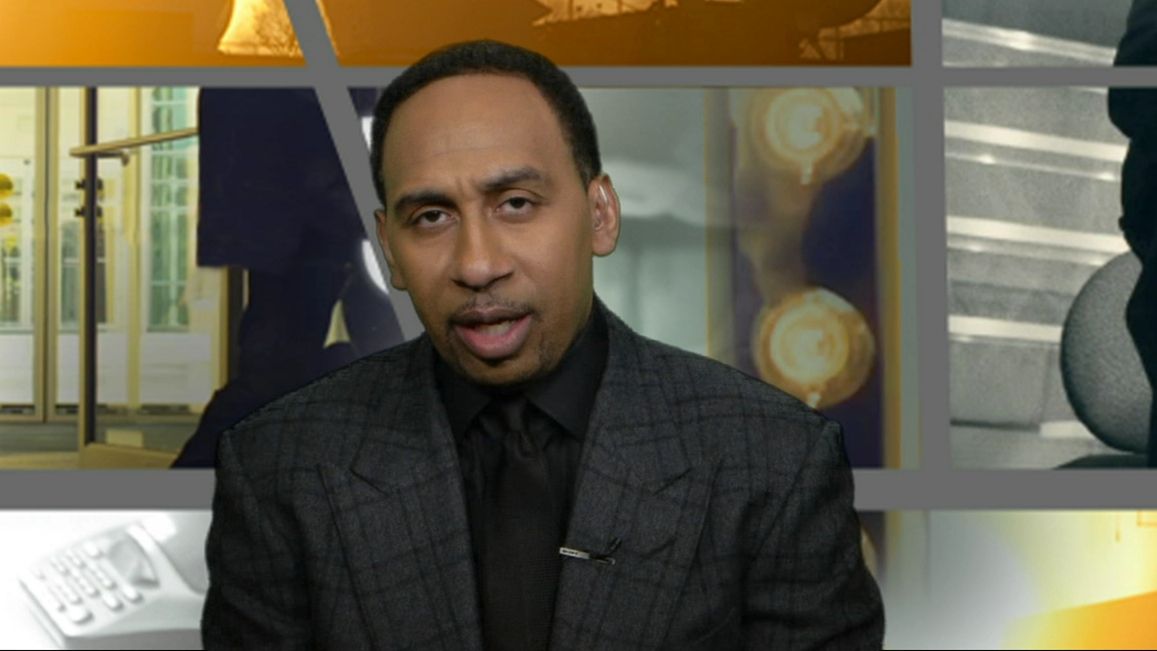