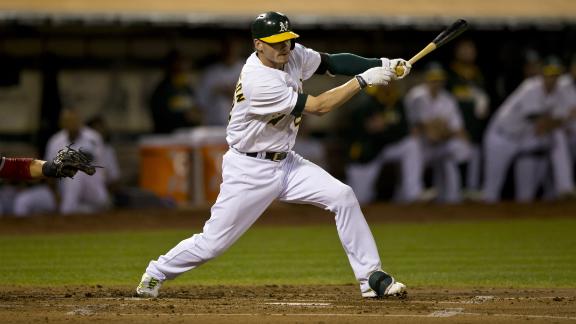 All-Star third baseman Josh Donaldson, who had 29 home runs and 98 RBIs last season,has lost to the Toronto Blue Jays in salary arbitration, getting $4.3 million on Friday.

He earned the $500,000 minimum last year and was eligible for arbitration for the first time.

Teams lead players 5-3, with the remaining seven cases scheduled for next week. The eight hearings are the most since clubs went 5-3 in 2010. There have not been more since teams were 8-6 in 2001.

In other arbitration cases:

The 28-year-old right-hander was traded to Miami in December along with versatile Martin Prado for right-hander Nathan Eovaldi, outfielder Garrett Jones and a minor leaguer.