Josh Shaw: 'Would do it again' 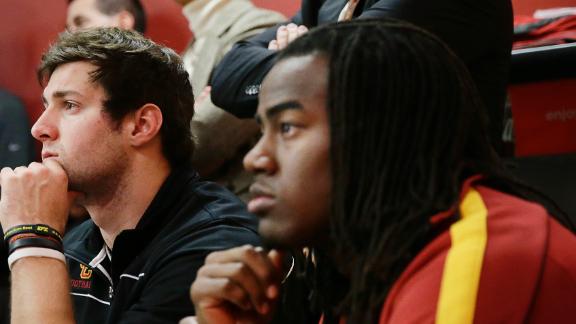 USC cornerback Josh Shaw will be sidelined indefinitely after a heroic act left the fifth-year senior with a pair of high ankle sprains.

Just hours after being voted a team captain on Saturday, Shaw was attending a family function when he saw his 7-year-old nephew, who does not know how to swim, struggling in a nearby pool. Instinctively, Shaw jumped from a second-floor balcony onto concrete below and crawled into the pool where he was able to help his nephew to safety, according to a release from the school.

After getting his nephew to safety, Shaw made his way to a ladder and pulled himself from the water.

"I would do it again for whatever kid it was, it did not have to be my nephew," Shaw said. "My ankles really hurt, but I am lucky to be surrounded by the best trainers and doctors in the world. I am taking my rehab one day at a time, and I hope to be back on the field as soon as possible."

Shaw, who has six interceptions in two seasons at USC since transferring from Florida, was expected to be a major part of the Trojans secondary after starting all 14 games in 2013.

"That was a heroic act by Josh, putting his personal safety aside. But that's the kind of person he is," USC coach Steve Sarkisian said. "It is unfortunate that he'll be sidelined for a while and we will miss his leadership and play, but I know he'll be working hard to get back on the field as soon as possible."

USC opens the year against Fresno State on Saturday.

Shaw's father, James, told the Los Angeles Times that he "wouldn't be surprised" if Josh tried to play in the opener, or at least "gives it a shot." 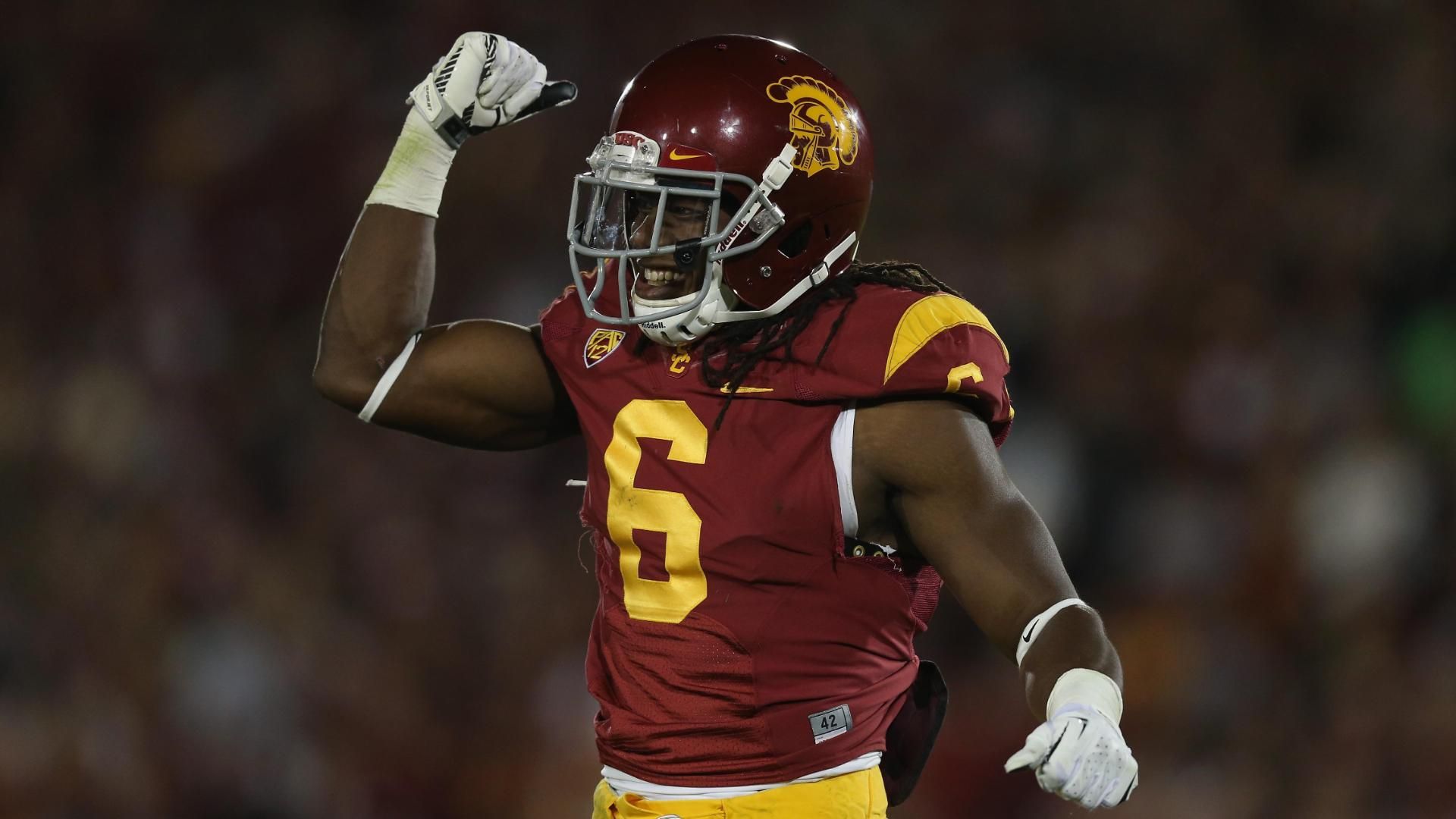