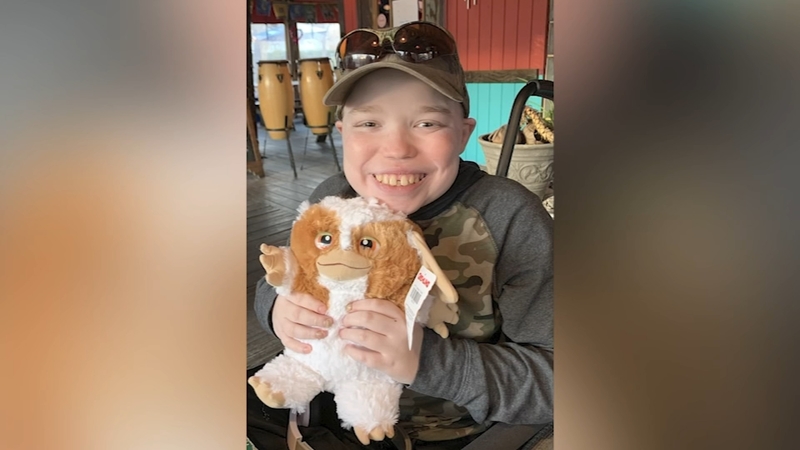 RALEIGH, N.C. (WTVD) -- Every year, the Junior Hurricanes teams are asked to do a community service project, but for one team this Christmas, it's about more than raising money, it's about honoring the life of one of the girl's older brothers.

As hockey continues to grow in Raleigh so does the community support which is clear within one U12 Junior Canes team.

"I didn't know what to expect," said assistant coach, Chris Faw. "There are so many people without jobs and times are tough right now. I think it just shows humanity and the generosity that people still want to give and help out. I've been just extremely excited to see how much the community has stepped up."

Faw saw not only an opportunity to give back this holiday season but to honor the life of Monty Rose -- the older brother of one of the players -- who passed away last Christmas.

"The Roses set up the toy drive on behalf of Monty, and my daughter played with Mariah last year and decided to say, hey, can we piggyback on top of that?" Faw said. "We just started saying, OK, can we donate toys, and I thought what if we raised money to then go buy toys so that would give the girls a chance to be excited about raising money and then we could take that money and then multiply and go buy more toys. That's how it all got started and it steamrolled from there."

The Rose family is grateful for the support but also for the opportunity to help others.

"I think it means a lot," said Stephen Rose, Monty's father. "A lot of times, you're trying to help the kids and the families go beyond the medical care and some normalcy whether it be a game or a book or the new Star Wars toys, something that kind of helps them forget even for a little bit about the situation that they're in. Just kind of bring that normalcy of child life back to them."

Monty died when he was 17. He was born with a genetic disease called mitochondrial disease. He spent a lot of time in and out of hospitals but his parents said he always put a lot of thought into picking the best Christmas gifts for his family, and he loved giving things to other people. 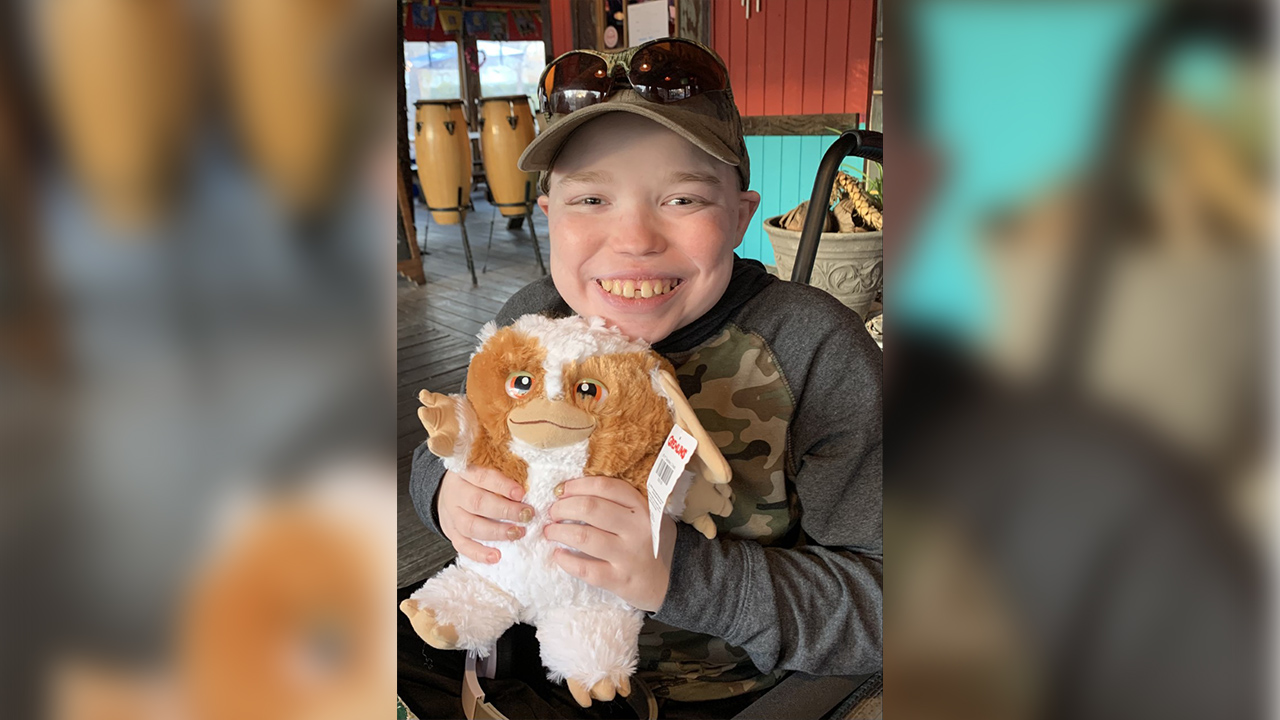 Monty Rose was 17 years old. He loved picking out gifts and thinking about others, his family said.

Courtesy of the Rose family

"I think he'd be pretty excited about it," Rose said. "He liked to do things for others and I think he'd definitely appreciate it. We kind of know what it's like to be in the hospital during the holidays and being away from your friends and family. Just kind of relaying that and seeing other people taking that message as part of this toy drive. It's been really a lot more than we ever thought it would be, not only from the toys that have been donated but also from the funds they're raising."

With everything the Rose family has endured, Faw said he is glad to be able to honor them and their son's memory.

"They've been through so much Monty's entire life," Faw said. "It was just so sad last year when the middle of the girls season, and it's just a great family, and we're very honored to be able to help with their toy drive."

The team is raising money to then go shopping together and pick out toys for the youngsters at UNC Children's hospital. Click here if you'd like to help.

"It means a lot to me," said one of the players, Olivia Faw. "When I heard about Monty's loss, I was sad and stuff, and lots of other girls and people were. I thought it was a great idea to give toys to the kids."

Chris Faw said he emphasized to his daughter the plight of children who are battling illnesses amid the pandemic.

"I told my daughter last night about that," he said. "Just talking to her about these kids can't leave, they're there. They can't go outside. Anything that we can provide is going to help them to pass the time and not think about another test that they've got to go through. It's exciting to know that it's going to help bring some joy in a time that they're going through a lot."