Kentucky again will try to avoid elimination Monday against the loser of Sunday's Pennsylvania-South Carolina game.

Obee homered in a four-run fifth inning that gave Kentucky a 7-0 lead.

"I was just thinking base hit, trying to hit a line drive," Obee said. "Then the home run happened. It means a lot, doing it because it's the Little League World Series."

An inning earlier, he had a leadoff single that sparked a three-run inning. Obee and Maddox Burr scored on a throwing error, and pinch hitter Tayshaun Jones added an RBI single.

Kentucky needed those runs when Oregon scored five times in the sixth. Spencer Scott hit a three-run home run, and Cooper Shaw followed with a home run that made it 7-5.

Bowling Green pitcher Carson Kelley cruised through the first five innings, allowing only two hits, striking out nine and walking none. Carson Myers earned the save.

Obee's father Terry played two years in the NFL with the Chicago Bears and Minnesota Vikings.

Cranston turned a game-ending double play with the bases loaded as Rhode Island improved to 8-0 in elimination games this summer.

Rhode Island scored all six of its runs with two outs, taking a 6-2 lead in the fourth inning on Adamec's RBI single. Adamec allowed only two hits in three innings and won six nights after picking up the win in the New England final.

Rhode Island will play Monday against the loser of Sunday's game between Pearland, Texas, and Bonita, California. Webb City will face White Rock, British Columbia, in a consolation game Tuesday.

Chou was 3-for-3 and fell an RBI short of the LLWS record of seven.

Taiwan improved to 18-1 all time against Canada and advanced to play Monday against the loser of Sunday's game between Uganda and Venezuela. Canada will play a consolation game Tuesday against Missouri.

Jake Burns and Blake Cavill of Australia hit back-to-back home runs in the sixth inning to eliminate the Dominican Republic 3-0.

Burns also earned the win for the Sydney team, striking out 10 and allowing only one hit in 4 innings.

Australia, which led for good after Cavill singled home Kyle Yeo in the first inning, will play Monday against the loser of Sunday's Japan-Mexico game. The Dominican Republic will play a consolation game Monday against Oregon.

Dominican assistant coach Victor Bernabe was permanently suspended for an unspecified conduct violation by the tournament committee Saturday and will return to the Dominican Republic.

The Associated Press and ESPN Stats & Information contributed to this report. 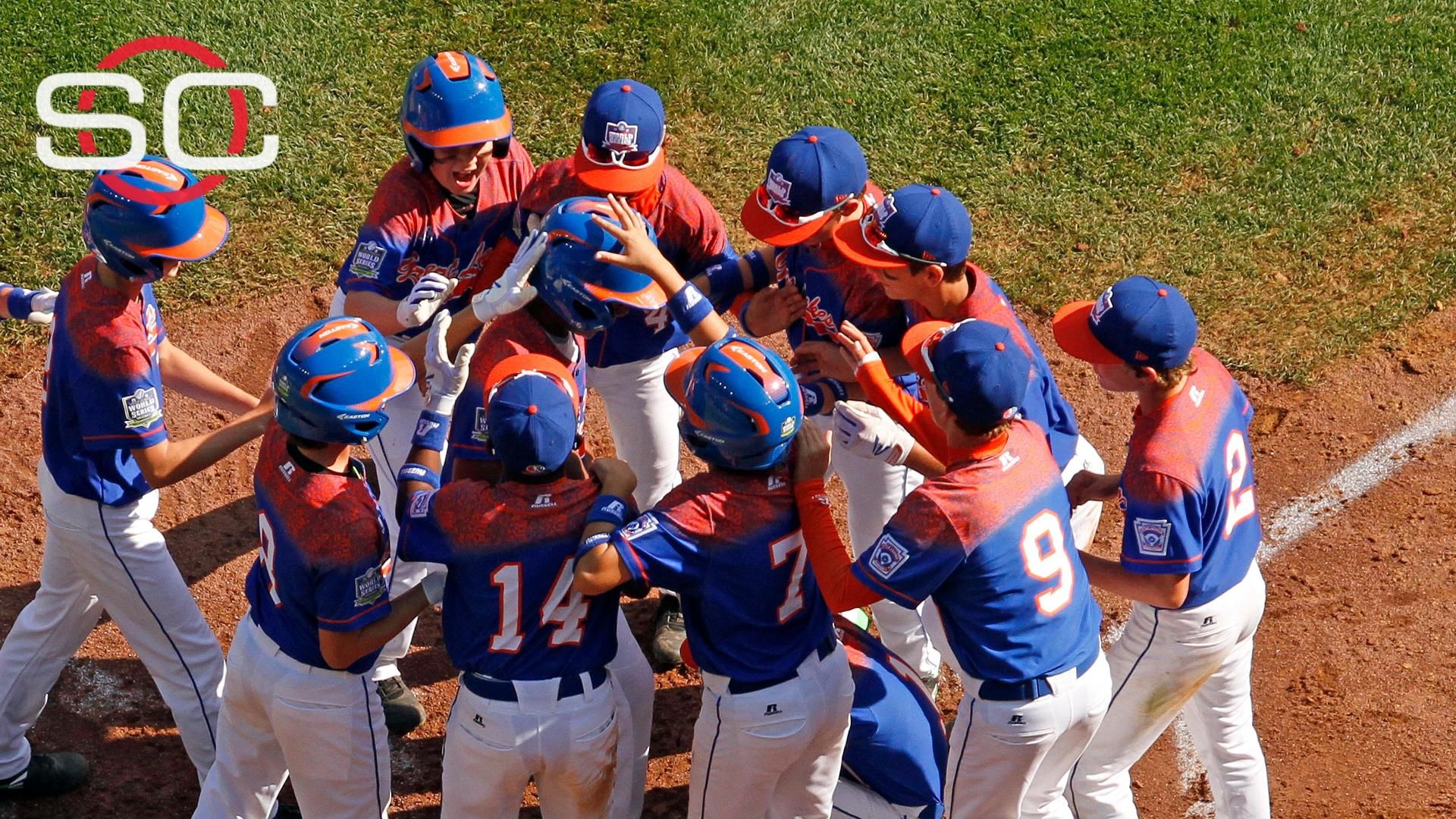 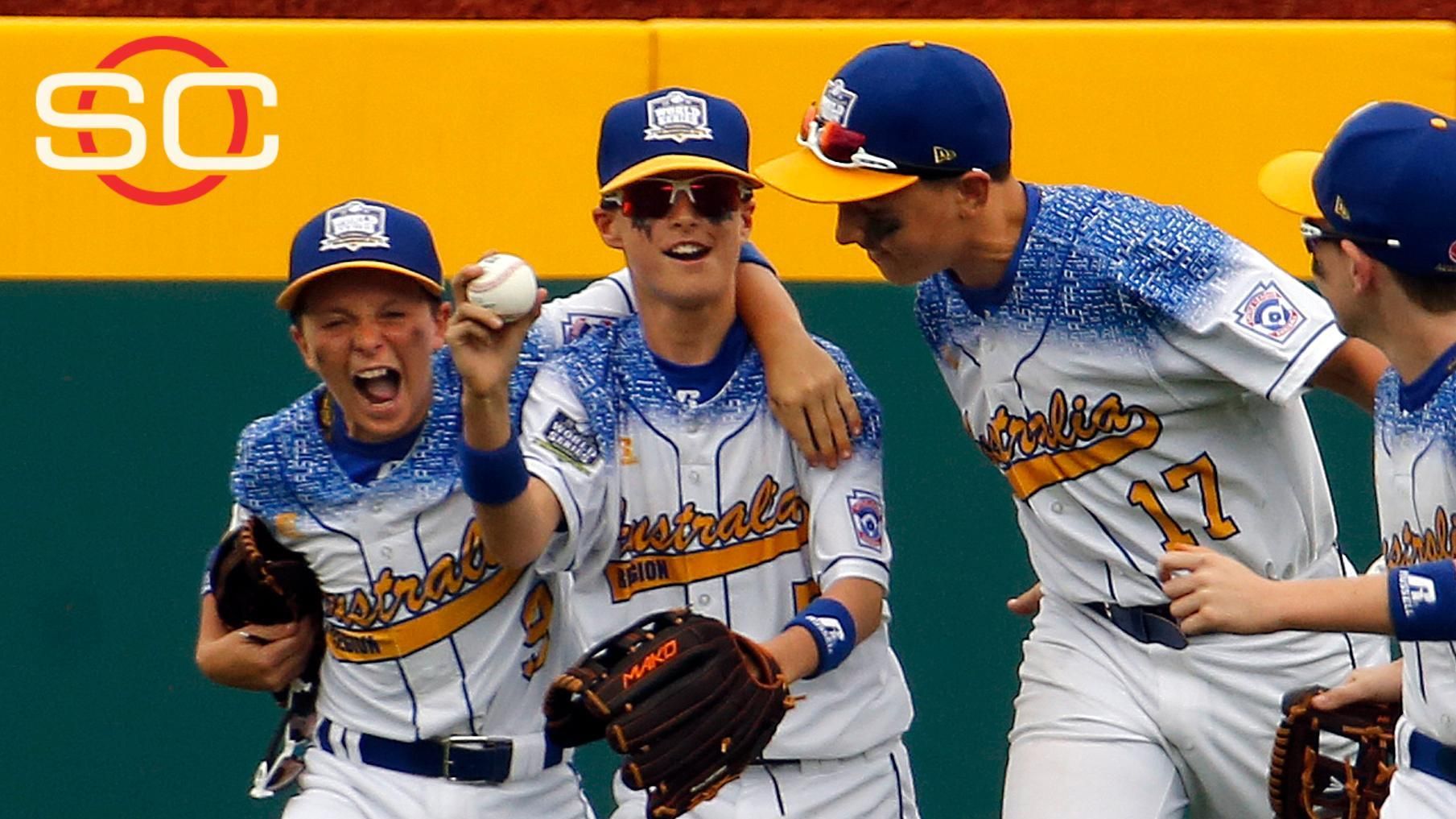