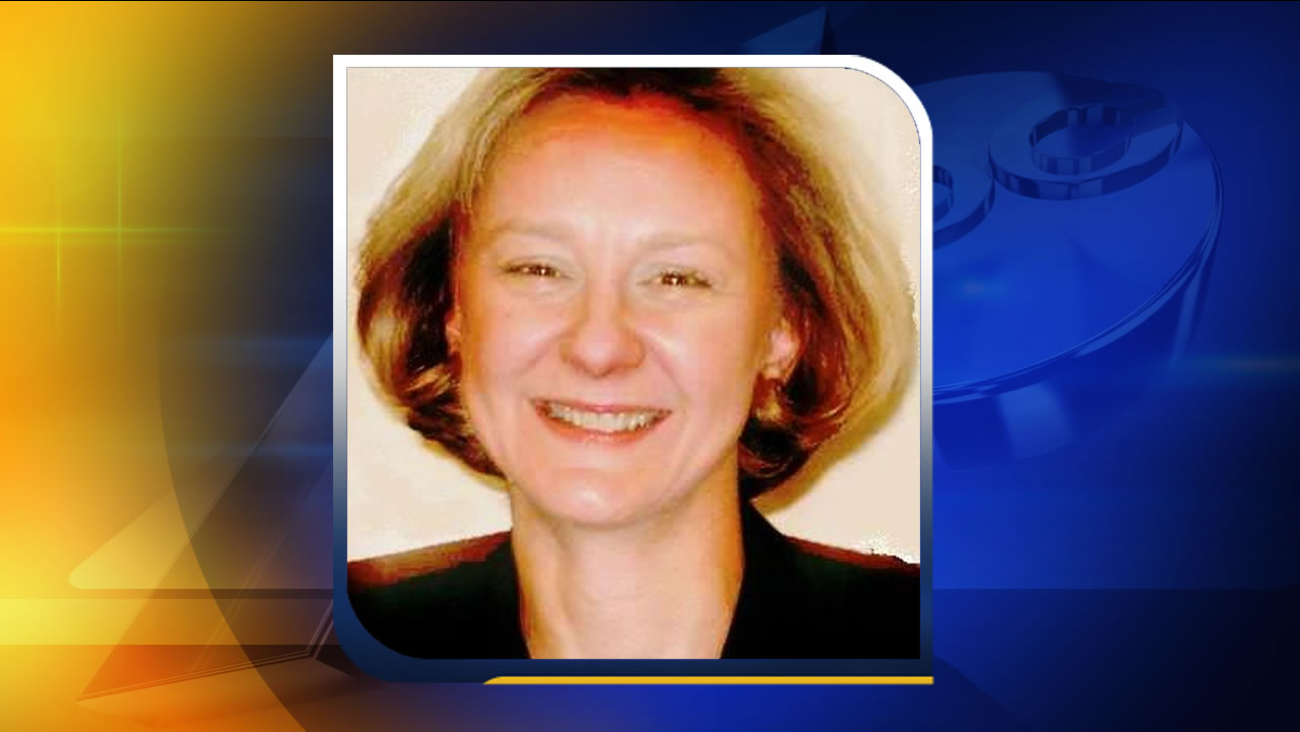 Strohm was one of the key players behind a public records battle with the media as reporters attempted to look into a scandal involving student athletes and allegations of academic misconduct. UNC, with Strohm's legal advice, used the Family Education Rights and Privacy Act (FERPA) to deny numerous public records requests at the height of the scandal.

Attorneys for ABC11 and eight other media organizations sued UNC, claiming the university was illegally stifling public records requests stemming from the initial football investigation that led to NCAA sanctions.

Among the records the media was fighting for; un-redacted phone records, player parking tickets, and a full list of tutors including salaries.

ABC11 and other media outlets won the lawsuit, and the records were released.

Strohm has remained a key legal figure, advising UNC during a second investigation by Kenneth Wainstein.

"I am grateful that while contemplating this new opportunity at Louisville, Leslie decided to stay with us through the end of the independent investigation led by Kenneth Wainstein," Chancellor Carol Folt said in a campus email message.

Strohm, who has served three UNC chancellors over more than 11 years, will remain at Carolina until mid-January.

Chancellor Folt said she would announce plans soon for interim leadership in the Office of University Counsel and launch a national search.