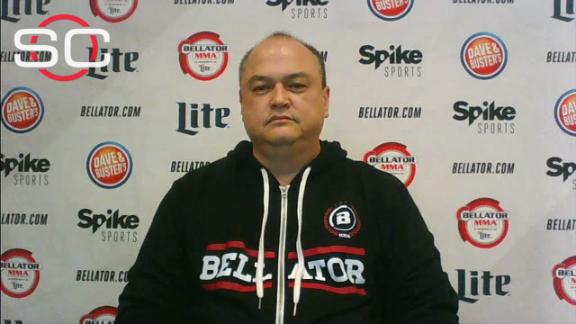 It will mark the second meeting between Slice, whose birth name is Kevin Ferguson, and Thompson. The fight will headline a televised event on Spike TV. A welterweight rematch between Josh Koscheck and Paul Daley will serve as the co-main event.

Coker announced both fights on SportsCenter. The promotion decided to book Slice, 42, even though he faces a potential one-year license revocation in Texas.

Slice (6-2) tested positive for nandrolone, an anabolic steroid, and an elevated testosterone-to-epitestosterone (T/E) ratio around his most recent fight against Dhafir Harris, aka Dada 5000, on Feb. 19 in Houston.

Slice was immediately placed on a 90-day suspension by the Texas Department of Licensing and Regulations (TDLR), per that commission's standard procedures. But the violation ultimately carries a maximum penalty of a $5,000 fine and one-year license revocation within the state. Slice, however, is free to compete in London, as it is well outside the jurisdiction of the TDLR.

Had the fight been booked in the U.S., the overseeing athletic commission might have questioned Slice on his status in Texas and even denied his license application. Booking Slice overseas avoids that, but Coker said Sunday that Bellator is acting well within the rules of the Texas commission and its policy on failed drug tests.

"He was put on a 90-day suspension outside of Texas, which will be ending sometime in May," Coker said. "So he'll be cleared and ready to fight by July.

According to documents obtained by ESPN.com, the TDLR enforcement division notified Slice (6-2) of the failed test and offered a settlement of $3,000 fine and license revocation. Documents state Slice has not responded to several calls and "numerous email requests for contact" from the agency, which means his case remains open and no disciplinary hearing has been set. The result of the fight against Harris on Feb. 19, which Slice won via third-round TKO, likely will change to a no contest.

Out of Coconut Creek, Florida, Slice has fought twice for the Bellator promotion and collected wins against Ken Shamrock and Harris. He fought Thompson in the now-defunct EliteXC in May 2008 in his third professional MMA bout. Slice won by TKO in a fight that produced massive ratings for CBS.

Thompson (20-16), an England native, is coming off back-to-back losses in 2015 to Bobby Lashley and Tsuyoshi Kosaka.

Koscheck (17-10) will make his Bellator debut. He and Daley (38-13-2) met in a UFC title eliminator bout in May 2010. After Koscheck won via unanimous decision, Daley sucker-punched him well after the bell, which resulted in his dismissal from the UFC. 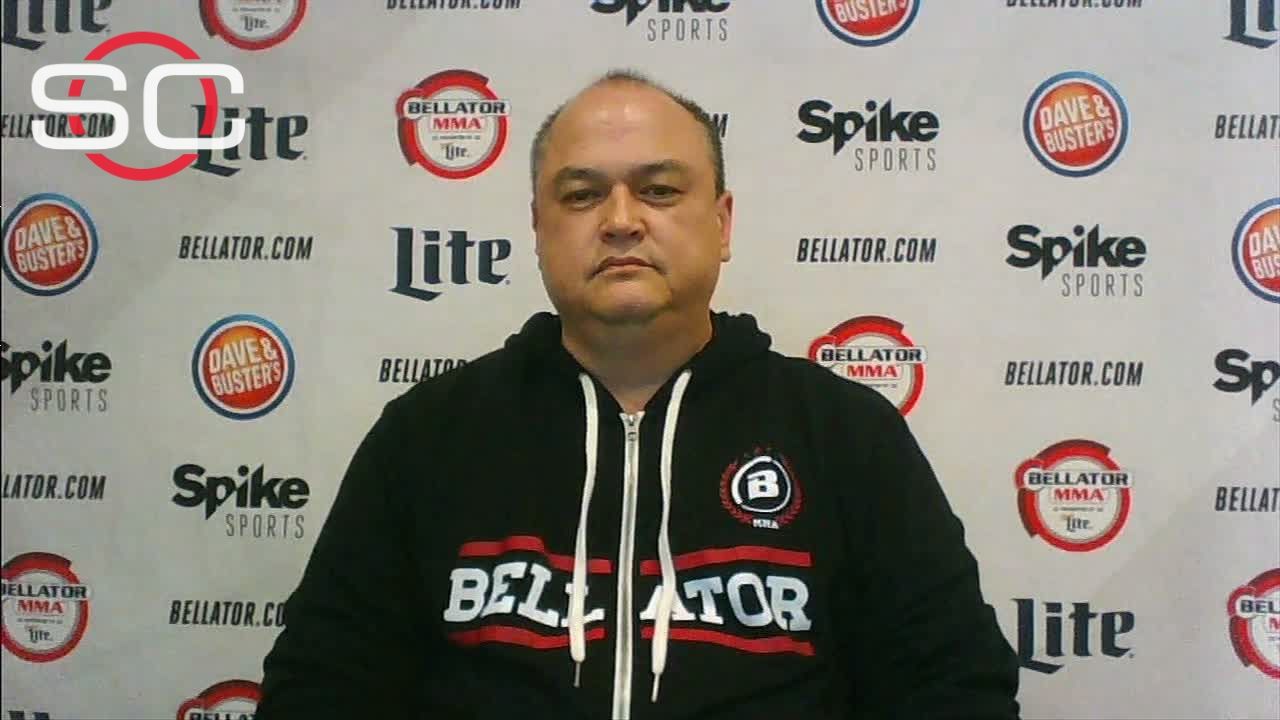