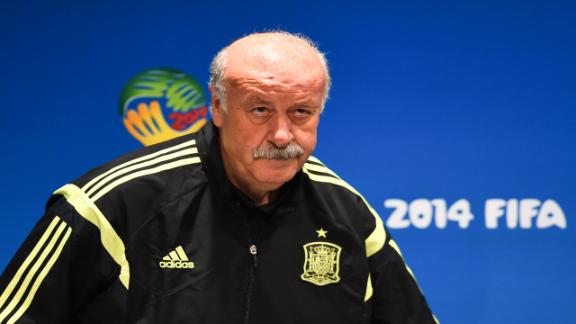 Spain's World Cup hopes have become a matter of state in the country -- with even president Mariano Rajoy and King Juan Carlos I concerned about La Roja's hopes in Wednesday's win or bust game against Chile.

Friday's 5-1 defeat to the Netherlands has led to days of painful introspection among Spanish fans and pundits -- with it generally accepted that the reigning champions will be out of the competition if they do not overcome a dangerous Chile side at Rio de Janeiro's Maracana stadium.

The national debate reached the highest levels on Tuesday, when a conversation between Rajoy and Juan Carlos was overheard by reporters during an event held at Madrid's Palacio Zarzuela.

"We have the game against Chile sorted," Rajoy said. "How much has it cost us?" replied Juan Carlos -- who is currently in the process of officially abdicating to be replaced by his son Felipe. Rajoy decided against continuing the joke and said "nothing, nothing."

The Partido Popular politician, under pressure due to recent corruption scandals and continuing huge youth unemployment, did however go on to say he feared his own government could suffer should the previously all conquering Seleccion now crash out at the group stages.

"Hope is the last thing you lose," Rajoy said. "If they cannot do it then the government will be blamed."

"We are going to win this game" - AS' front page ahead of #ESP crunch #WorldCup clash vs. #CHI (via @English_AS). pic.twitter.com/cnRRXUXsSr

"Did you see Ronaldo's protests?" Juan Carlos said. "He really went for it."

Meanwhile, national coach Vicente Del Bosque, who has spent the last four days trying to lift the mood among Spain's players, fans and pundits, told El Larguero on Tuesday night that he hoped and expected his team to turn their current difficult situation around.

"We are in a very difficult situation after the other day," Del Bosque said. "But the most important thing is that we have the opportunity in our own hands. We can come back from that defeat, we hope it is temporary, and tomorrow we can look towards the future with more optimism."

Goalkeeper Pepe Reina -- who is not expected to start even with Iker Casillas' recent wobbles and David De Gea injured -- said in Marca that he also had faith that the team's experience and character would see them overcome the challenges they faced.

"It is normal that the fans are concerned because an important World Cup game was lost," Reina said. "And because the image of the last 30 minutes was not what we are used to. But this team has found itself in similar situations before. It is a team with a lot of character and experience in adverse situations. There is no doubt [of winning] for its courage, heart, sacrifice and effort." 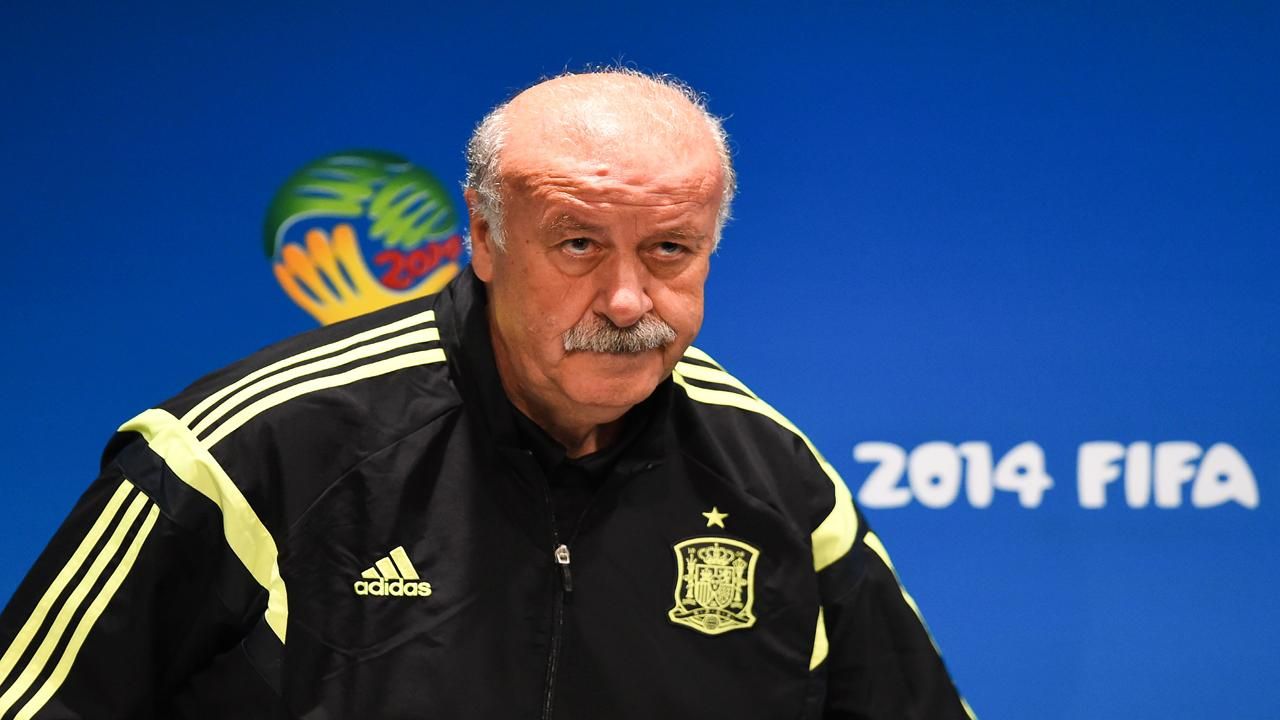