LeBron James gets injection in back, likely to miss rest of preseason 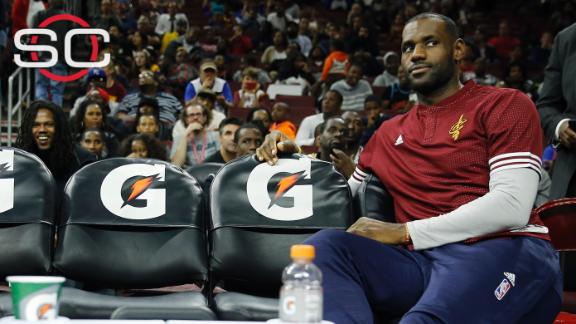 LeBron James had an anti-inflammatory injection in his back earlier this week,Cavaliersgeneral manager David Griffin told ESPN.com, and it could keep him out for the remainder of the preseason.

James has been dealing with a sore back, but the injection was mostly performed out of caution and to take advantage of the downtime before the start of the season.

The Cavs have a full week of training camp between their preseason finale and regular-season opener against the Bulls on Oct. 27. With that in mind, Cleveland had long planned to sit James out toward the end of the exhibition schedule and put its emphasis on ramping up as a team in that final week of practice, with both James andKevin Loveleading the way on the court. Griffin said the team timed James' injection in conjunction with that planned rest period.

The Cavs are currently without injured players Kyrie Irving (knee) and Iman Shumpert (wrist); Love(shoulder) hasn't been fully cleared to return to games. Tristan Thompson is still away from the team because of a contract impasse.

With the expectation that James will again have to carry a heavy burden early in the season until the Cavs are able to get healthy -- Timofey Mozgov and Anderson Varejao are playing but still coming back from surgeries -- the team is trying to take measures to prepare.

Cavs coach David Blatt said Thursday that James might not play in the team's final two preseason games next week but did not indicate James had an injury. James has played sparingly in two of the Cavs' five preseason games to this point.

But the Cavs have not totally ruled James out of the preseason finale in Cleveland against the Mavericks on Monday. The team is weighing the benefits of having him get some game-situation experience with Love, who is expected to play, against those of giving James an extra day or two to rest.

The Cavs, who have also seen regulars J.R. Smith and Matthew Dellavedova miss time in the preseason with minor injuries, have been woeful in the practice games. They are 0-5 thus far as Blatt hasn't been able cobble together any lineups he'd realistically prefer to use in the preseason.

"I'm not having fun right now," Blatt said after the Cavs lost 107-85 to the Indiana Pacers on Thursday. "This has been a tough week."

James has battled back issues off and on for the past decade and has had shots in his back in the past. According to Griffin, James got a similar shot in January during his two-week rest and rehabilitation program in the middle of the season. But that time the shot was reactionary, tending to a lower back that had already become inflamed from the early-season grind.

James has taken various steps over the years to limit the back pain, including using stretching techniques, doing yoga and losing weight. 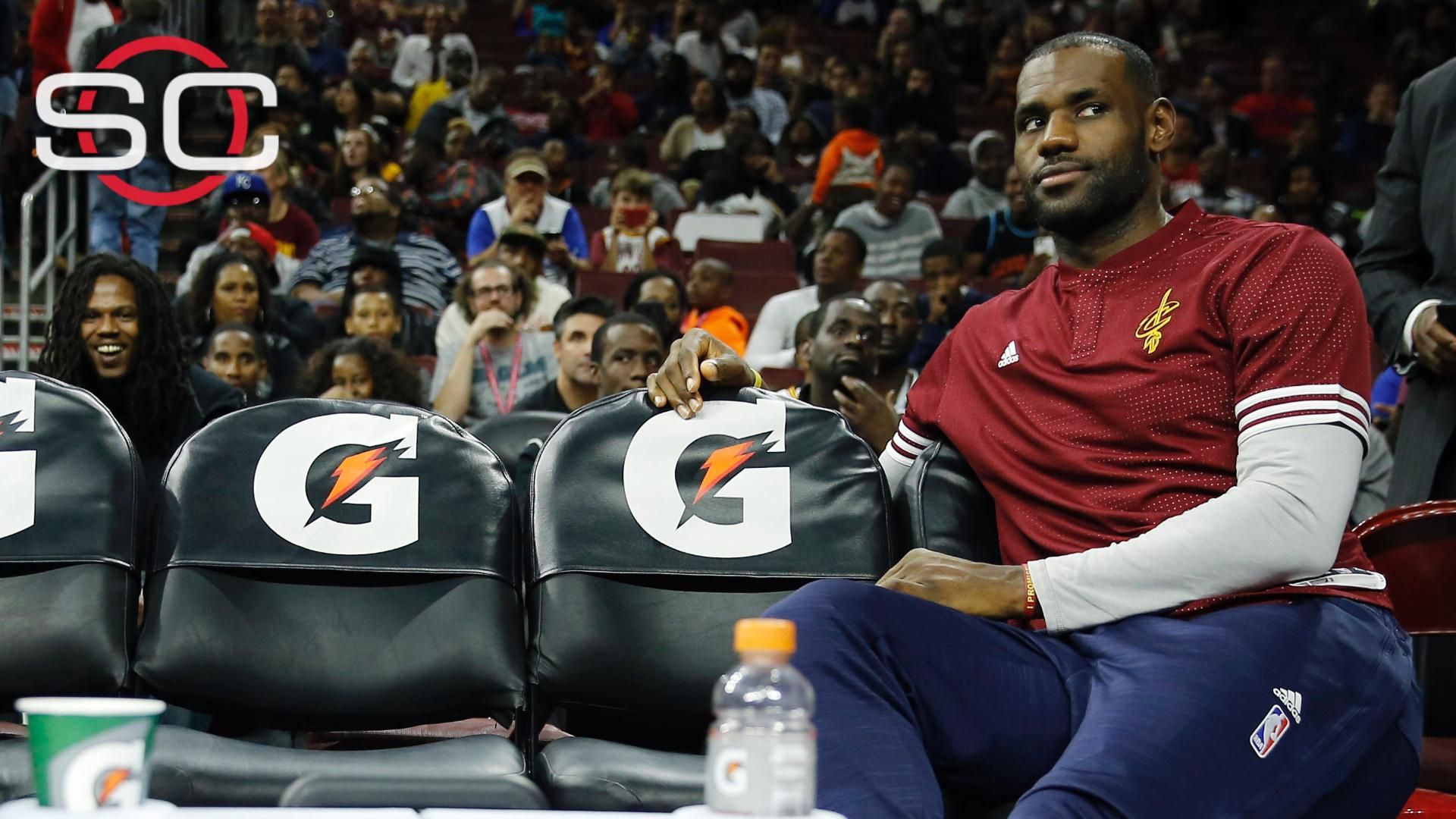 Kaplan: Back won't shorten LeBron's career
Dr. Michael Kaplan discusses why LeBron James had an anti-inflammatory injection in his back before the season starts. 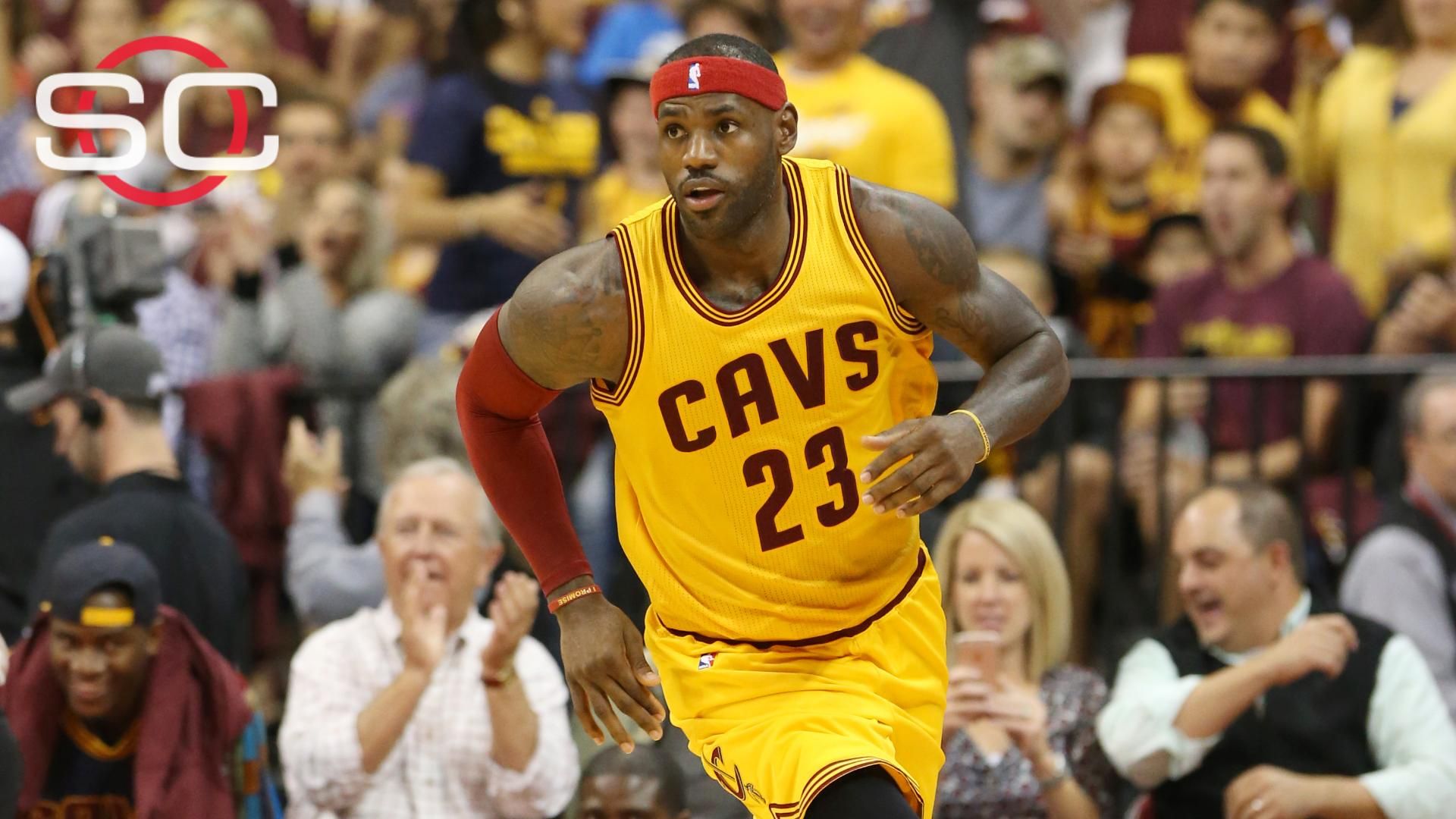