LeBron James misses Team USA: 'Every time I watch 'em, I wish I was out there' 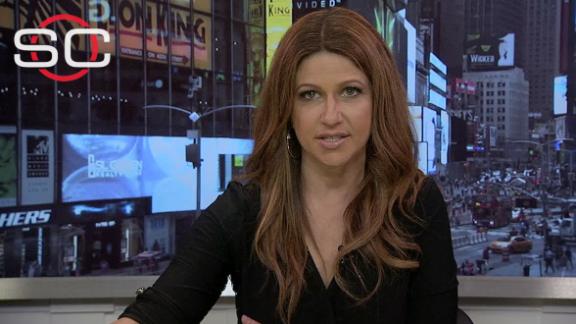 The Cleveland Cavaliers superstar, who decided to skip his fourth Olympics after leading the Cavs to an NBA title in June, said in an interview with ESPN's Rachel Nichols that he is keeping an eye on his teammates at the Rio Games.

"Every time I watch 'em, I wish I was out there," James said in the interview, portions of which will debut Thursday on ABC's "Good Morning America" and air subsequently during editions of ESPN's SportsCenter. "I did not retire from Team USA. I just did not play this summer. So I still left the door open."

The full interview with James will air Sunday on ESPN.

Team USA advanced to the Rio semifinals with a 105-78 win Wednesday over Argentina.

James joined USA Basketball for the 2004 Games in Athens, where the Americans lost their opener to Puerto Rico, dropped two more games and settled for bronze. He returned on the 2008 Redeem Team and won gold in Beijing and captured another gold medal four years ago in London.

After leading the Cavs to a historic comeback against theGolden State Warriorsin June, James said he needed rest and wouldnot play in Brazil. If he decides to return to the national team, he would be 35 at the 2020 Tokyo Games.

"We wanted to start off the show with something that meant something, you know, that really was true to our hearts, and let our fellow athletes know where we stand," he said.

He also talked about his work with the LeBron James Family Foundation and why building something in the Akron, Ohio, community where he grew up is so important to him.

"I'm similar to these kids in every way, every way, shape or fashion," he said. "I walk the same roads as these kids. I breathe the same air as these kids. You know, I understand what they're going through, growing up in an inner city and having people just -- basically forget them. Like, there's no way they're gonna make it. I had days where I just felt like it was just me and Mom, you know, and no one cared, and there's no way that we're gonna be able to make it outta this.

"I definitely could've been a statistic. I mean, I grew up in a single-parent household. My mother was 16 when she had me. I grew up in the inner city, where there's a lot of violence."

James, who signed a three-year, $100 million deal with the Cavs last week, said in an online interview that he would be interested in NBA ownership when his playing days are over.

"I feel like my brain, as far as the game of basketball, is unique," James said on Open Run, a new podcast that is part of the Uninterrupted media platform he co-founded. "I would love to continue to give my knowledge to the game. I would love to be a part of a franchise -- if not at the top. My dream is to actually own a team. If I'm fortunate enough to own a team, then I'm going to hire the best GM and president that I can. But I feel like I got a good eye for not only talent, because we all see a lot of talent, but the things that make the talent." 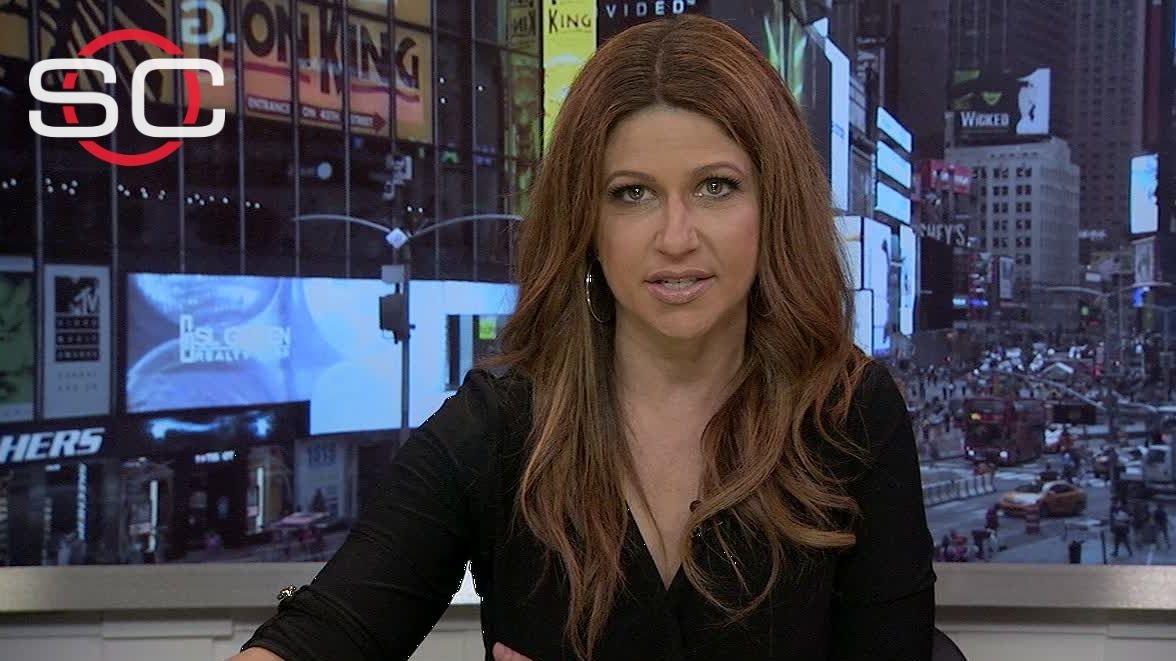