LeBron OK with players Cavaliers trying out, even Lance Stephenson 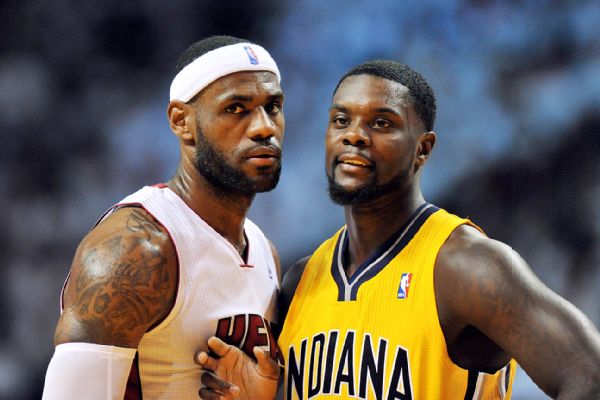 INDEPENDENCE, Ohio -- LeBron James says he supports the Cleveland Cavaliers' creative solution to the dearth of playmakers on their roster by holding a midseason free-agent minicamp Wednesday, but he did not favor one candidate over another.

"I got a history with all those guys except Jordan," James said after shootaround Wednesday, as the Cavs prepared for their game against the Minnesota Timberwolves. "I got a history with Lance too, obviously. I got a history versus Kirk. I played him in a lot of playoff series. And I got a history with Rio [Chalmers]. ... At the end of the day, Rio is recovering from his Achilles tear. I hope he's been doing everything he needs to do just to get back on the floor. He loves to play the game.

"I'm a supporter of what this franchise wants to do, no matter what it's doing. But my focus right now is to get our guys playing championship-level basketball."

James played four seasons in Miami with Chalmers as the Heat's primary starting point guard. They reached four Finals and won two championships together. Chalmers, a nine-year veteran, has career averages of 9 points, 3.8 assists and 1.5 steals. He suffered an Achilles injury while playing for the Memphis Grizzlies last March.

"There's a brotherhood that we've built," James said, when asked if he has kept tabs on Chalmers during his rehab. "I stayed in touch with pretty much everybody I played with in Miami."

A team source told ESPN the Cavs would likely sign one of the four from workout, but no decision was made as of Wednesday evening.

Stephenson was an instigator on those Indiana Pacers teams that the Heat faced in the playoffs for three consecutive postseasons, from 2012 to 2014, and he gained notoriety for his antics to try to get under James' skin, including blowing in the superstar's ear during game play. Stephenson averaged 9.7 points, 4.8 assists and 3 rebounds for the New Orleans Pelicans in six games this season before needing groin surgery, causing the Pelicans to cut him in November because of roster constraints.

Would James have a problem teaming up with his former foe?

"I just want to win, man," James said. "That's all that matters to me. I got no personal problems with nobody."

Lue also hinted that the Cavs might have a similar minicamp to work out one or more free agent big men.

The Cavs plan to put the potential additions through two-on-two and three-on-three drills in the halfcourt and some four-on-four full-court situations, with members of the coaching staff joining them during the evaluation, according to Lue.

Cleveland could certainly benefit from a playmaker, as James called for last week. Only five teams have fewer potential assists than the Cavs do this season, according to ESPN Stats & Information. 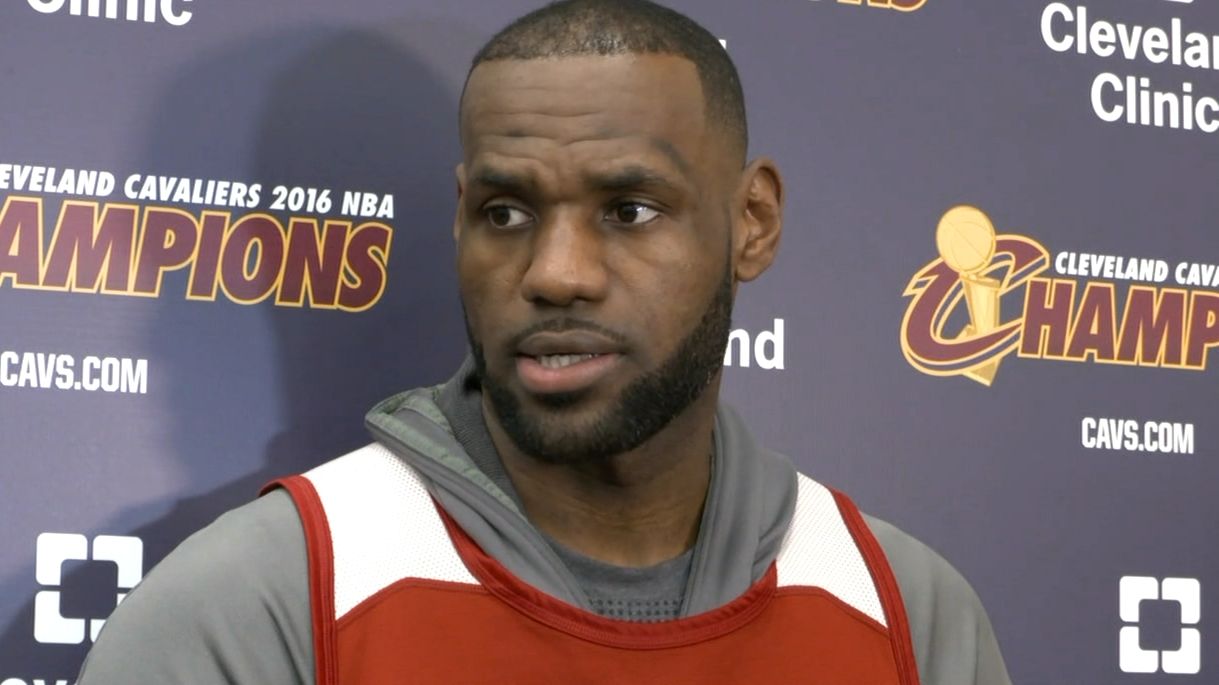 LeBron doesn't have preference in who Cavs sign
LeBron James reacts to the Cavaliers bringing in Mario Chalmers, Kirk Hinrich, Jordan Farmar and Lance Stephenson in for tryouts.