The American star raced down the Engiadina course in 1 minute, 23.55 seconds with only one rival able to finish within a second of her.

On crossing the finish line, Vonn raised both arms in the air and bowed to the cheering Swiss crowd who appreciated her impressive run.

"I tried to really push the limits and be smart in places where I knew there would be trouble," Vonn said. "Now I have a lot of confidence going into the world championships."

Vonn was watched by her father, Alan Kildow, who was also course-side last Monday at Cortina d'Ampezzo, Italy, when another super-G win set the all-time women's World Cup wins record.

"She knew exactly what she was doing," Kildow told The Associated Press. "She felt it before the race, she was in really a very positive mood and I think she knew how she was going to ski it and she did it."

Vonn now heads for her hometown worlds -- which open Feb. 2 at Vail-Beaver Creek, Colorado -- having won three of her past four races in an eight-day span.

Victory on Sunday was keyed by taking a clean racing line through two tough left-hand turns in lower sections of the course.

Tina Maze of Slovenia and Tina Weirather of Liechtenstein were both caught out by the second-last gate when challenging for a top-3 finish. They failed to make the turn off the crest of a slope.

Vonn's 22nd World Cup win in super-G again showed her skill in a discipline that tests racers' ability to react. Skiers get only a pre-race course inspection of the gates without a practice run.

"Sometimes it's nice to be a veteran on the tour," said the 30-year-old American. "I knew a few gates that would cause trouble."

She now leads the super-G standings from Fenninger, the defending overall World Cup champion who is also second to Maze in that points race. Vonn, a four-time overall champion, is now third though a distant 339 points behind Maze.

Fenninger took little consolation from another good run, the day after being runner-up in downhill to Lara Gut of Switzerland, when Vonn placed 23rd.

"She (Vonn) won, not me," Fenninger said. "It was really good skiing on the last two sections. I think that is the way you can beat Lindsey but it has to be for the whole run." 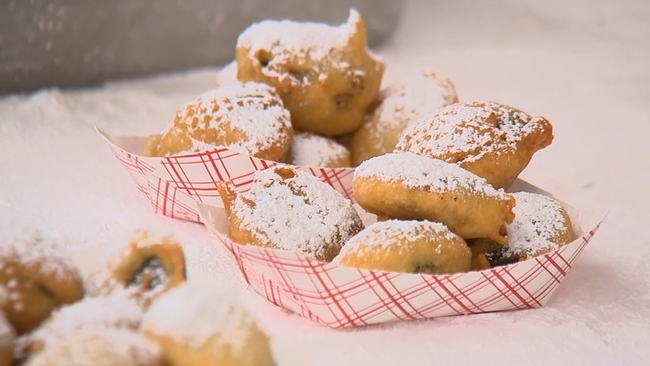