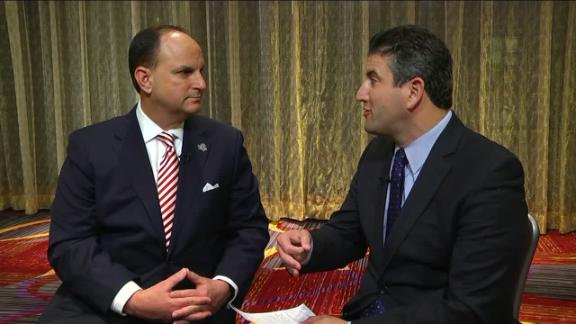 "I take full responsibility for this team and will do the things necessary to make sure we are able to reach one of our main goals at LSU in the future," Jones said in a statement.

Simmons is expected to leave for the NBA draft and will likely be chosen first or second overall, according to multiple NBA executives. The Tigers' 71-38 loss to Texas A&Mon Saturday in the SEC semifinal would mark the end of his college career.

Jones said in the news release that he had discussed the matter with his staff and talked to players earlier in the day.

"We will be able to utilize this time to get better and start preparations for next season," said Jones, whose Tigers finished 19-14 overall and 11-7 in SEC play.

The team lost senior Keith Hornsby for good when he underwent surgery Tuesday for an internal injury sustained in November. The injury caused him to sit out the first month of the season.

Freshman guard Antonio Blakeney would have been listed as questionable for the postseason, after he played in LSU's two SEC tournament games despite being sick.

"That also factored into our decision, but it is primarily now my responsibility to begin working and preparing our players for the prospects that lie ahead," Jones said.

Information from ESPN's Jeff Goodman was used in this report. 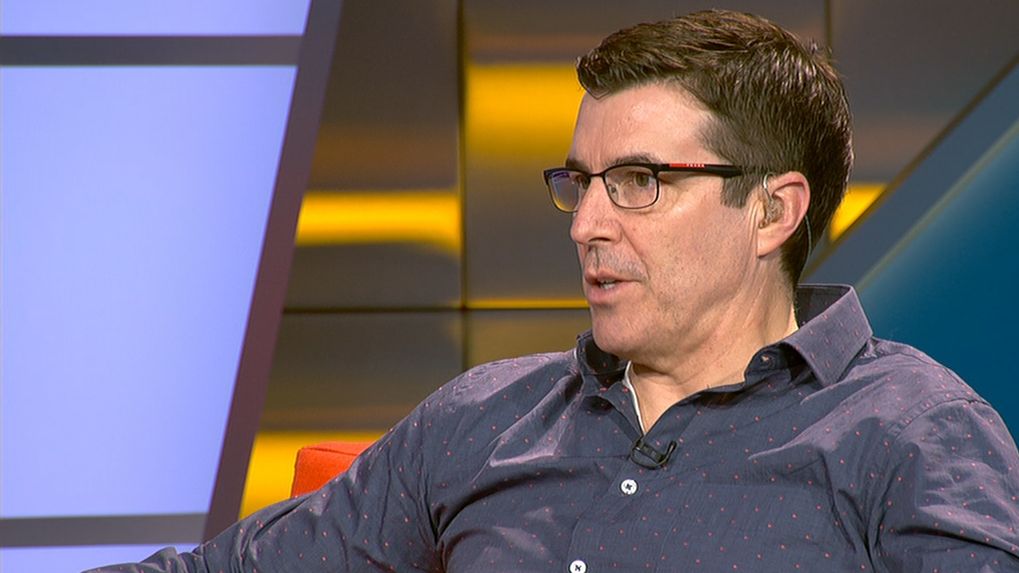 Rece Davis: Simmons' season a 'terrible disappointment'
Rece Davis says LSU should have won more with Ben Simmons and calls his season with the Tigers a disappointment. 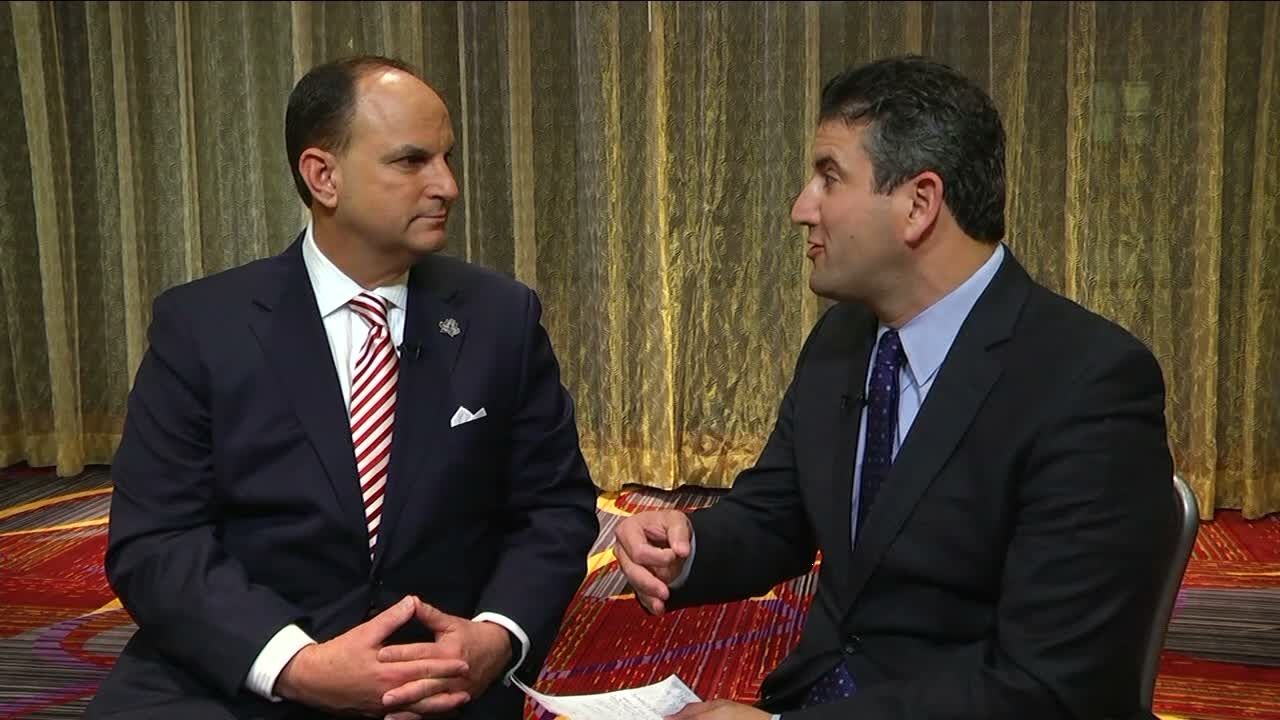