Marcus Mariota to have surgery for fractured right fibula, expected for OTAs 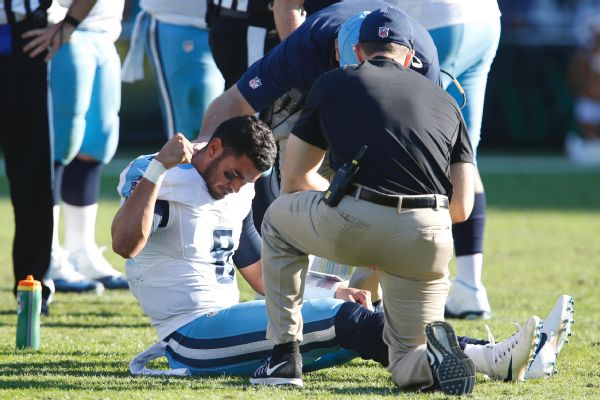 NASHVILLE, Tenn. -- Tennessee Titans quarterback Marcus Mariota, who will have surgery to insert a plate to support his fractured right fibula, will need four to five months to recover and should return in time for offeseason OTAs, coach Mike Mularkey said Monday.

Mariota, who suffered the injury Saturday in a loss to Jacksonville, will have the procedure performed Wednesday by Dr. Bob Anderson in Charlotte.

"He's upbeat here today, he understands the circumstances," Mularkey said. "He's really disappointed he couldn't finish the game (Saturday in Jacksonville). I felt like he was upbeat today when he came in."

Mariota's right foot folded awkwardly behind him as he was chased out of the pocket and sacked by the Jaguars. His teammates were encouraged by what their quarterback told them.

"Marcus is a one-of-a-kind individual," left tackle Taylor Lewan said. "He's a positive guy. I called him 20 minutes after I got him and he said he's going to come back stronger from this, which we all believe."

"He said he feels good and he's going to get the surgery that he's got to have," Walker said. "I'm pretty sure he's going to be here and I'm going to see him. I'm not going anywhere too soon."

Mariota finished his second season with 15 starts. He completed 61.2 percent of his passes for 3,426 yards with 26 touchdowns, nine interceptions and a 95.6 passer rating.

Matt Cassel replaced Mariota in the loss in Jacksonville and will start the season finale against the Houston Texans on Sunday. Alex Tanney will be promoted from the practice squad to serve as Cassel's backup. 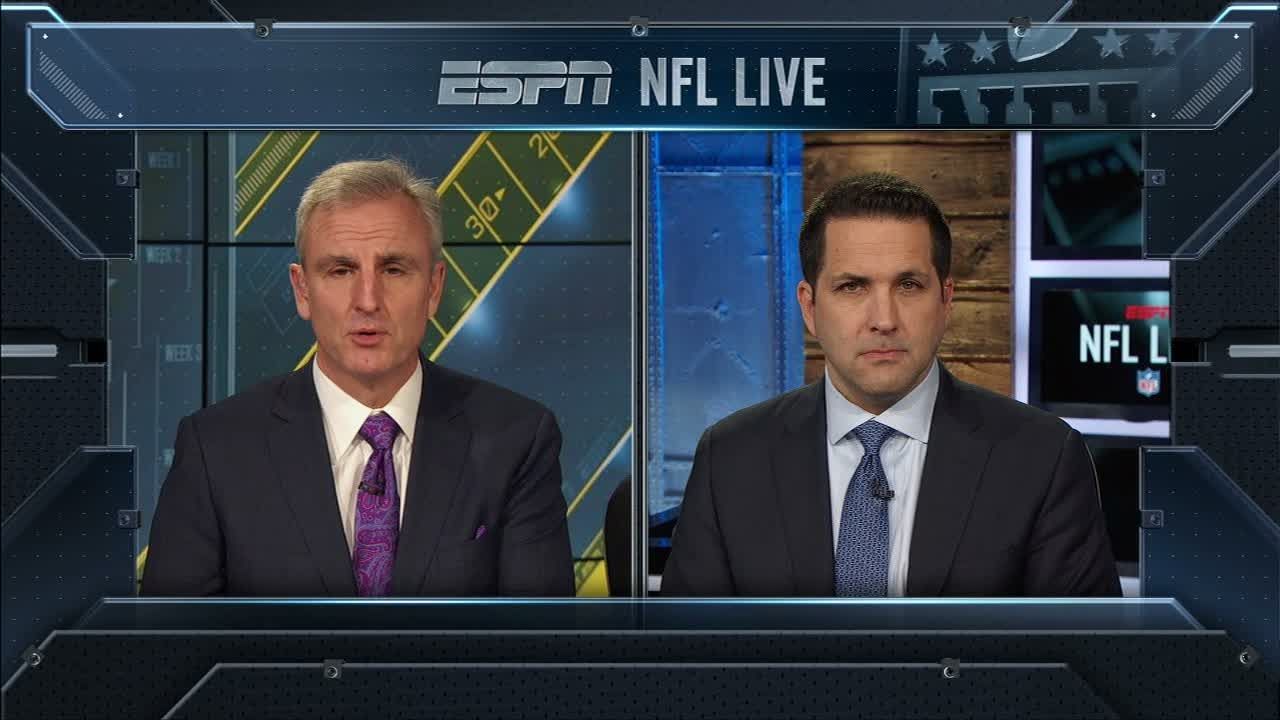