Maria Sharapova: ITF, WADA might have targeted me with suspension 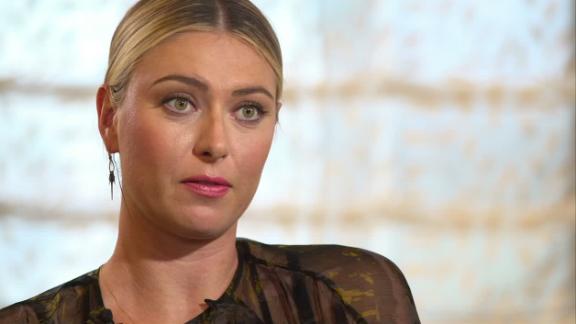 NEW YORK --Maria Sharapova, after the Court of Arbitration for Sport reduced her suspension by nine months on Tuesday, said the International Tennis Federation and the World Anti-Doping Agency might have targeted her to set an example for other athletes.

"I don't want to think that," Sharapova said during an interview with ESPN. "I hate to think that. It's not a great feeling to even consider that.

"It's hard not to when the Tennis Federation asks for me to be banned for four years."

The CAS, in reducing the suspension from 24 to 15 months, said Sharapova and her management team held some fault for her continued use of meldonium after it was banned Jan. 1. The tribunal, however, also put focus on WADA and the ITF for failing to adequately communicate to its players that it was indeed banned.

"I think what it has certainly done is brought awareness that there are flaws in the system," Sharapova said.

An Outside the Lines investigation this week revealed that tennis has comparatively low instances of positive drug tests -- 1 in 985 tests versus 1 in 274 in track and field and 1 in 520 in swimming -- and that 65 percent of players surveyed in an ESPN Tennis Confidential felt the sport didn't drug-test enough.

Sharapova plans to return to the court next week in Las Vegas at the World Team Tennis Smash Hits, a charity event co-hosted byBillie Jean King and Elton John. She cannot return to sanctioned WTA events until April 2017.

Sharapova said she tested positive for meldonium five times while the drug was on WADA's watch list in 2015, but she wasn't warned that she had or that it was going to be banned in 2016 because she was told such results were confidential. That's why, she said, she was surprised that her positive drug test at the Australian Open was for meldonium.

WADA and the ITF said they provided wallet cards and that the information was available in an email sent on Dec. 22, 2015, titled "Main Changes to the Tennis Anti-Doping Programme."

Although it is thought that the drug, which is commonly available over the counter in Eastern European countries, might have performance-enhancing qualities because it is designed to open blood vessels and better serve the heart, the 29-year-old tennis star said "there's zero evidence that it's a performance enhancer." The drug was recommended to Sharapova after irregularities appeared on her electrocardiograms.

Ivars Kalvins, the chemist who designed the drug, met with WADA in September to try to dissuade it from again putting meldonium on the list of banned substances for 2017. But when the list was published Friday, meldonium was still banned.

Some of Sharapova's legacy could depend on what is ultimately found out about the drug and its ability to enhance performance.

"I won't treat it that way," she said. "I think the one thing that I'd love to see -- and if anyone could show me -- is evidence on the performance-enhancing effect that it has.

"Nothing, since all these cases have come out, has WADA come out with actual research. And they've actually said they didn't do exertion research."

Sharapova said she has not received much public support from her contemporaries.

"When you are going through such a tough period and so many ups and downs, that's not really what you are thinking about," she said. "It's about when I'm coming back. That wasn't something that was a focus of mine."

Private support from fellow players means more to her, she said.

Sharapova said that going forward, she's looking for a replacement for meldonium. She's also looking for a doctor to be on her staff who will be the point person for everything that goes in her body and will monitor the list of banned substances. 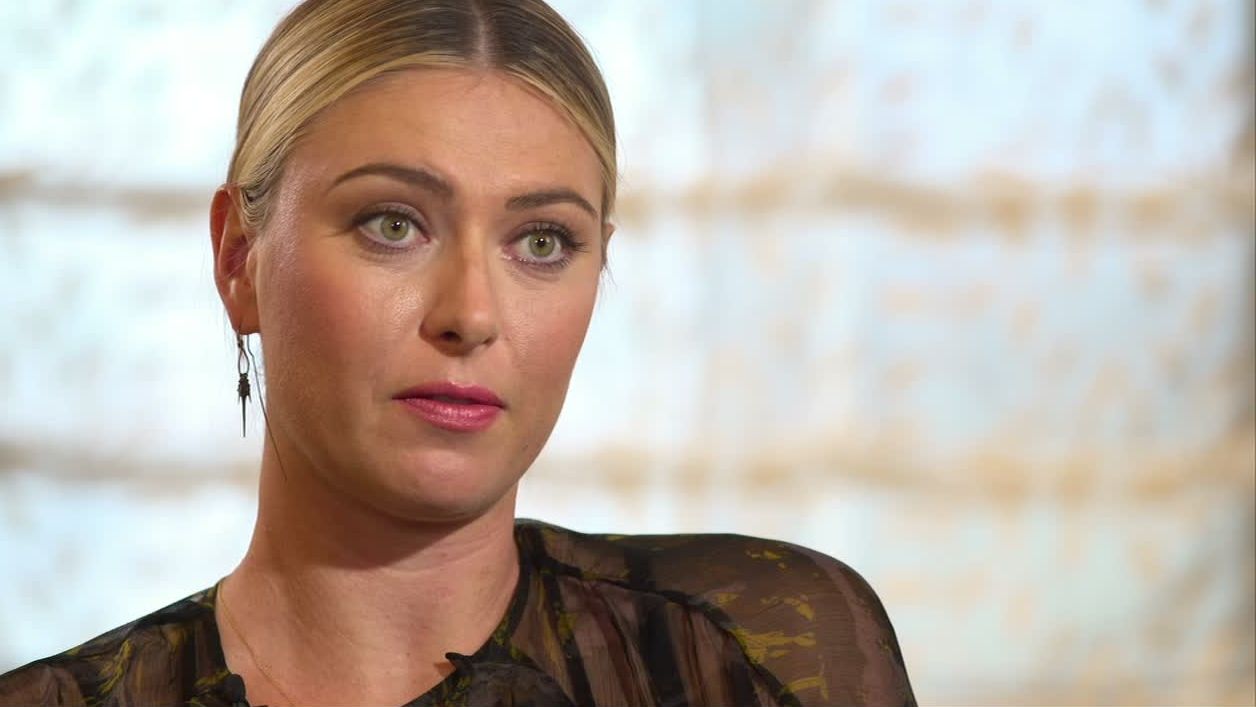