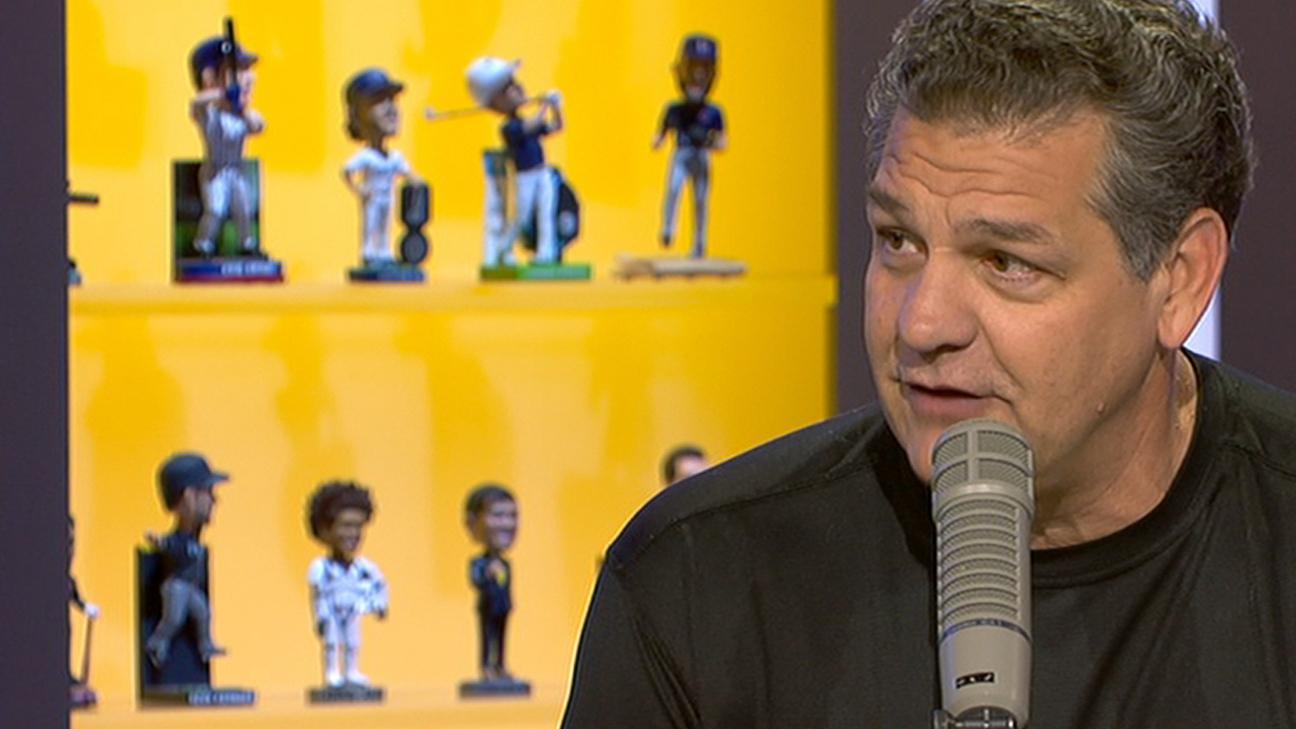 Alabamadefensive back Maurice Smith claims that his locker was cleared out and his things were thrown in the trash after he informed the school of his decision to transfer, according to a letter Smith wrote that was obtained by the Atlanta Journal-Constitution.

Smith, who wrote the letter on July 1 to the Alabama appeal committee, stated that he was no longer allowed in the athletic facilities and among the personal items thrown out were "my family photos, written goals, inspirational and sentimental items memorializing my deceased former friend, roommate and teammate, Altee Tenpenny, and items of personal value from my former teammates."

Smith, a senior who has started two games in his career, is seeking to transfer toGeorgia. Since he is a graduate student, he would notbe required to sit out a year to regain eligibility.

Alabama coach Nick Saban said he is blocking the transfer due to a policy prohibiting transferring within the conference. However, Saban did nothing to stop the transfer of former Alabama receiver Chris Black to Missouri earlier this year.

Smith's mother, Samyra Smith, told the AJC that she didn't know why Saban was standing in the way of her son going to Georgia. Former Alabama defensive coordinator Kirby Smart is entering his first season as head coach of the Bulldogs.

Saban said at media days last month that he and the staff told Smith that he would be a significant contributor to the team, should he decide to stay. During the spring, Smith, a native of Sugar Land, Texas, worked with the first-team defense at nickel back.

According to the AJC, Smith initially told Saban that, since he would not be released to an SEC school, he would transfer to Miami, which the coach agreed to. Smith, however, changed his mind and decided to pursue a transfer to Georgia.

"I felt confused and unfairly treated and did not pursue the release to UM," Smith wrote, according to the AJC. "Although things appeared hopeless, I communicated with my parents who told me to follow my heart and if UGA was where I felt I would have success, I should not back down and should pursue it."

He added: "As it stands, the recent actions of the UA athletic staff have already sealed their intention to no longer include me as a part of the team. Their actions have demonstrated their non-renewal of aid whether intentional or non-intentional, it is not par for the course and sends a clear message that the rights and privileges that are extended per the aid received as a student-athlete of the University of Alabama, no longer apply to me." 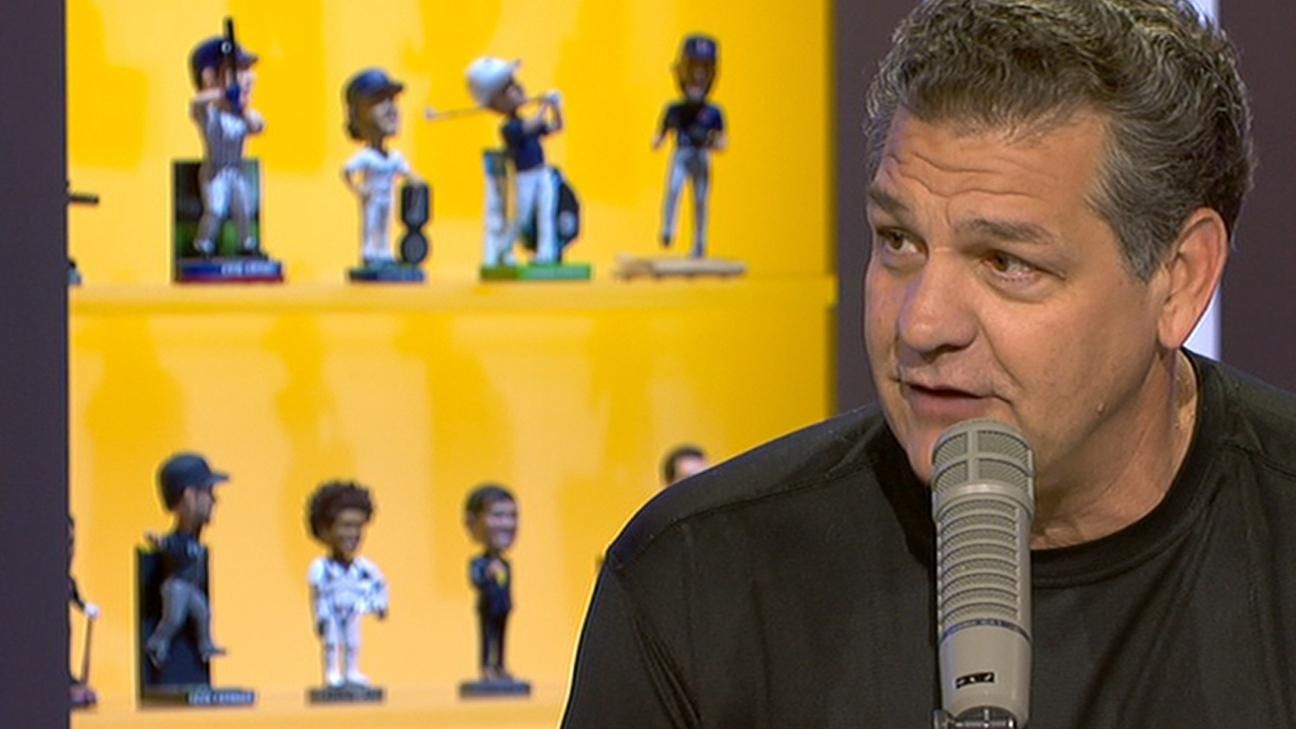