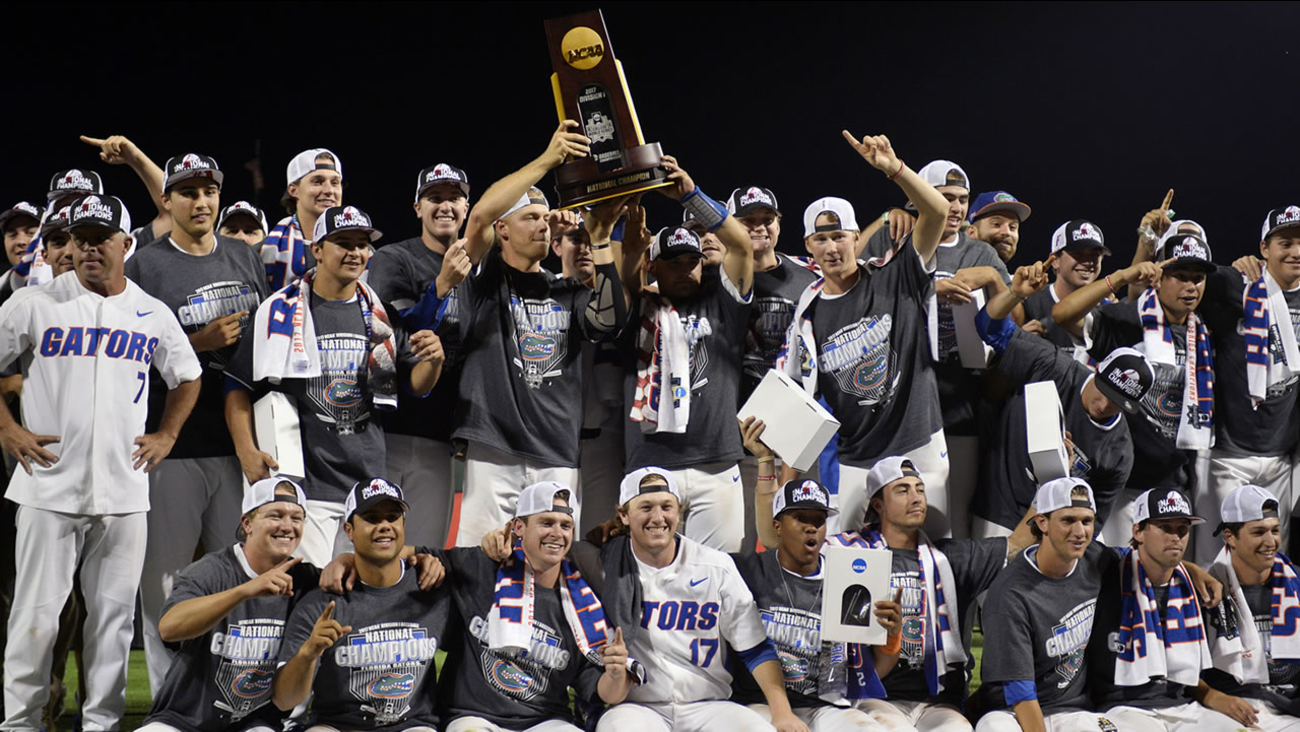 WTVD
By Mark Armstrong
Oh to be a member of the Maye family right now. Charlotte's premier single family athletic empire added another National Championship to its trophy case last night when Florida completed a two game sweep of LSU in the CWS Title Series. Maye son #2, aka Cole, is a 6'7 220lb freshman pitcher for the Gators. He mostly watched this year, only throwing three innings and change all season. Still - as the resident tall guy on the team, he was perfect to take a pre-title series selfie:

The bottom line here - the Maye family is indisputably magic and we've yet to even discover what the younger brothers have to offer!
Report a correction or typo
Related topics:
sports
Copyright © 2020 WTVD-TV. All Rights Reserved.
More Videos
From CNN Newsource affiliates
TOP STORIES 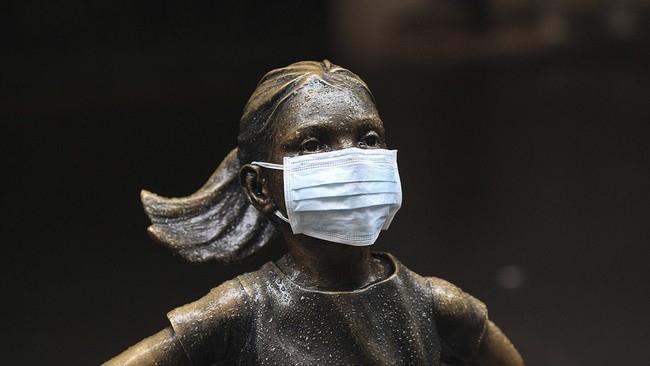