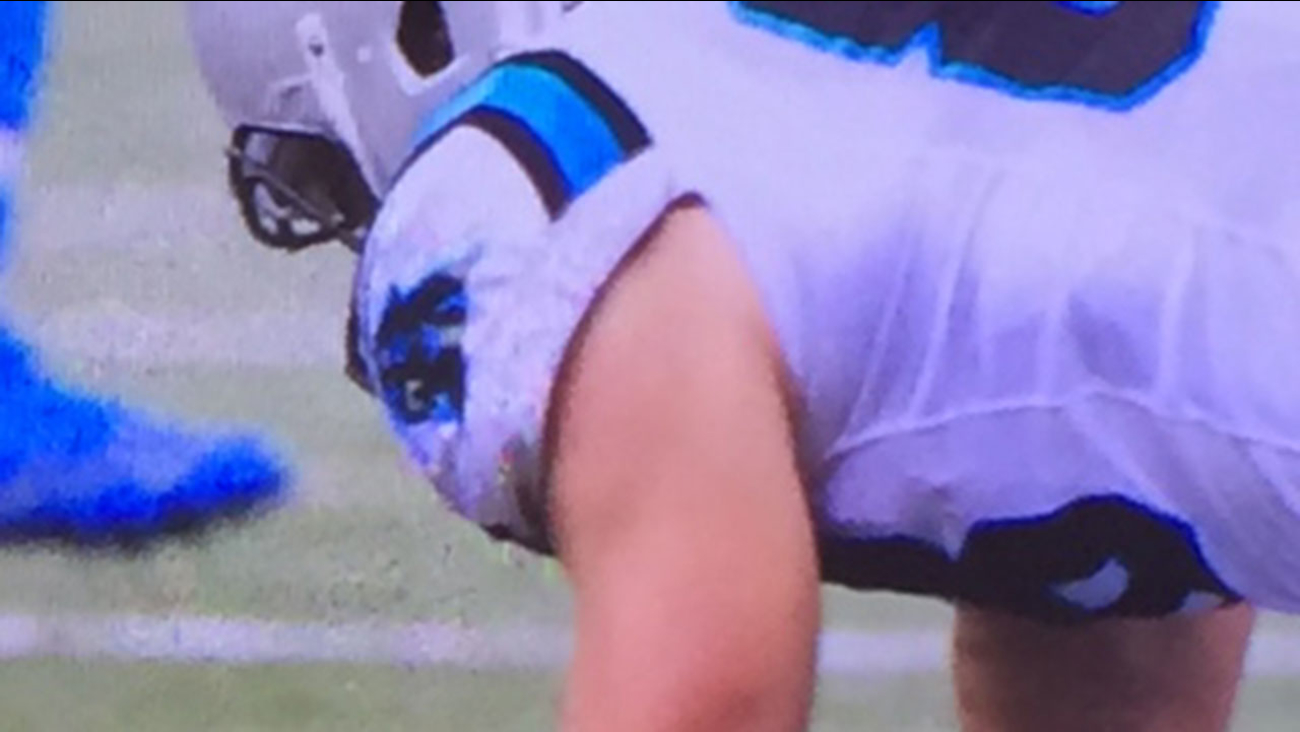 Still pursuing perfection I was allowed onto the field just before this Greg Olsen "catch."


It came on 4th down with the Panthers trailing in the closing minutes. By rule it's a "catch" because the ball didn't move as it touched the ground. A still photographer took this picture and let me capture the image with my iPhone.

Moments later the Panthers would score and hold off the Saints for the win. The locker room after the game was ecstatic, like they had won a playoff game!

Think about how close the Panthers are to perfection. Atlanta had a mediocre season at best, but rose to a high level to knock off Carolina that week. I thought there might be a riot when O'Brien Schofield was "dabbing" at every Panther he could find. In the aftermath. The Falcons had been embarrassed 38-0 just a few weeks prior, a game in which Cam and company took in-game photos. This was clearly the Falcons "super bowl". 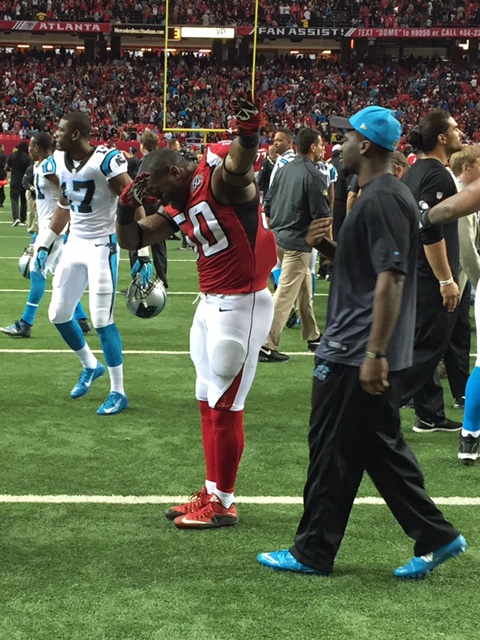 This image sums up many moments that I'll reflect on after this amazing season. Cam Newton is as dynamic on the field as he is off. Love him or hate him he's must watch TV!

Here Newton gathers the team for a photo before the clock hits zero in a dismantling of Atlanta. This is unprecedented stuff and certainly caught the attention of anyone looking to knock Newton. Youngsters love his dance celebrations and energy. Old schoolers (my dad) are rubbed the wrong way. I love it because he's being himself and gives us something besides his amazing stats (and they're amazing) to talk about!! 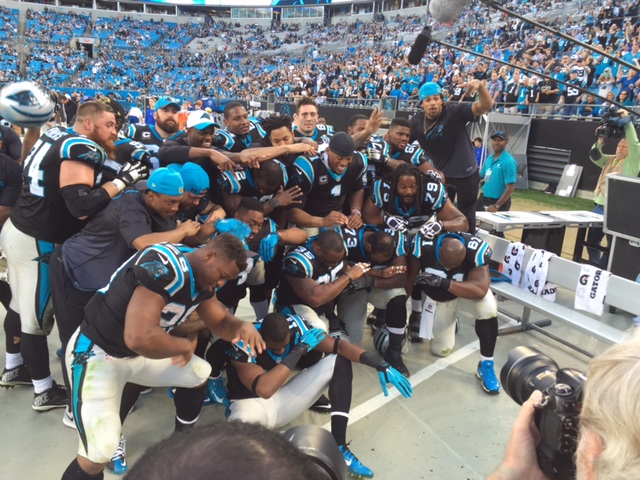 The back and forth between Josh Norman Odell Beckham Jr. nearly overshadows the outcome. Norman clearly got under the skin of OBJ who who lost his mind and was called for three personal fouls. Beckham should have been kicked out of the game for his cheap shot antics! The G-men nearly stole the show with a late touchdown, but the Panthers prevailed to stay perfect. The story of the game however was Norman vs OBJ. I am already looking forward to the next meeting!! 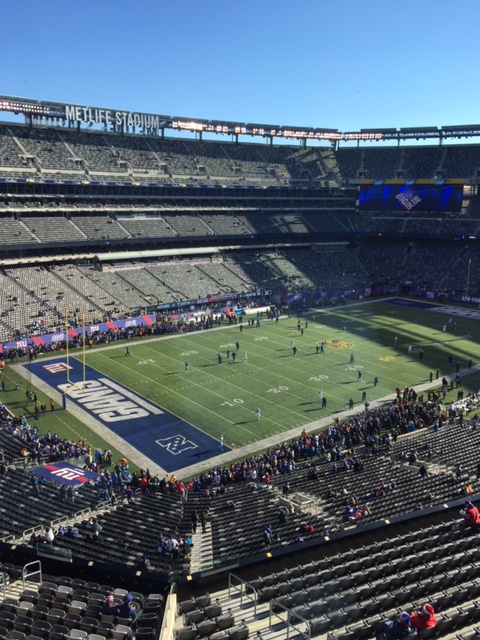 I love this picture! As the clock is ticking down on the NFC Championship three Panthers embrace an assistant coach.

The joy on Kurt Coleman's face says it all. The Panthers have had to deal with injuries in the defensive backfield even plugging in a guy off the street (Rob McClain) who was cut TWICE this season. The coaches deserve a lot of credit for putting the players in position for success. 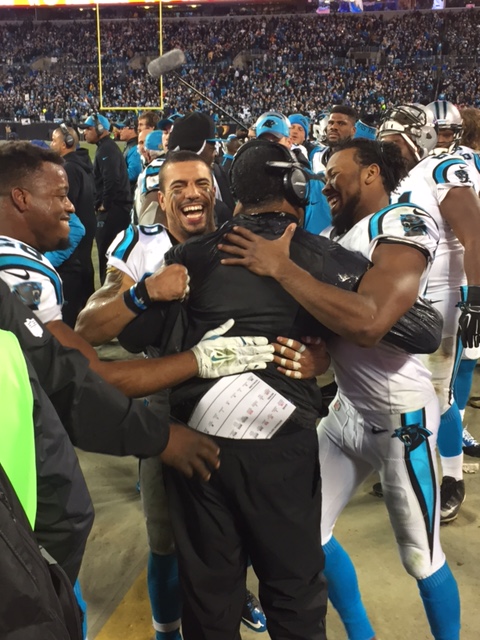