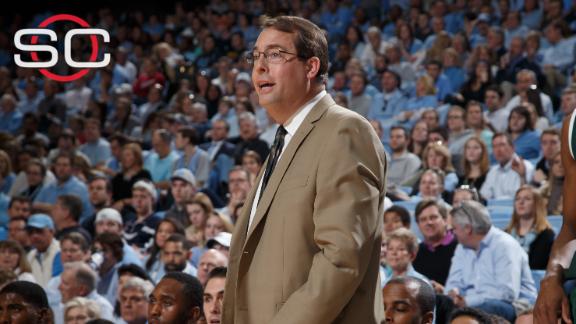 After UAB could not cover the full cost of attendance for its student-athletes this year, coach Jerod Haase decided to pay the bulk of players' stipends -- for both the men's and women's basketball teams -- out of his own pocket.

Sources said Haase's donation was $46,000, or $23,000 to each program. He did not initially want to speak to ESPN for the story but did confirm that he and his wife made a donation to the school that was earmarked for the players on both teams.

Added women's coach Randy Norton: "Jerod's generosity is appreciated. To make that type of commitment shows what type of person he is."

Blazers athletic director Mark Ingram told ESPN that the school will pay for the cost of attendance for all student-athletes beginning in the next budget cycle but was not able to do so this past year because the budget already had been determined when the NCAA passed the cost of attendance -- money given to players to help pay for college attendance, travel and other expenses.UAB said the average stipend is $5,400 per student-athlete.

"We are doing cost of attendance for all student-athletes in the next budget cycle," Ingram said. "That was always the plan. Once it got approved, we were going to do it for everybody. We couldn't do it for this year because of the timing and when our budget runs."

UAB compliance said it is legal for Haase to donate the money to finance a scholarship or grant-in-aid for a particular sport, but the decision as to how such funds are allocated in the sport rests exclusively with the institution.

UAB standout and fifth-year senior Robert Brown told ESPN he received his first check in September for about $700.

"It's huge for us," Brown said. "It helps with all the little things. We're able to go home more times if we want. It helps with gas and other things.

"It shows the type of guy Coach Haase is, both on and off the court. He cares -- and it's not just lip service. He took it out of his own pocket for us."

Brown said that for a while, the players weren't aware that it was Haase who had donated the money to make it happen. 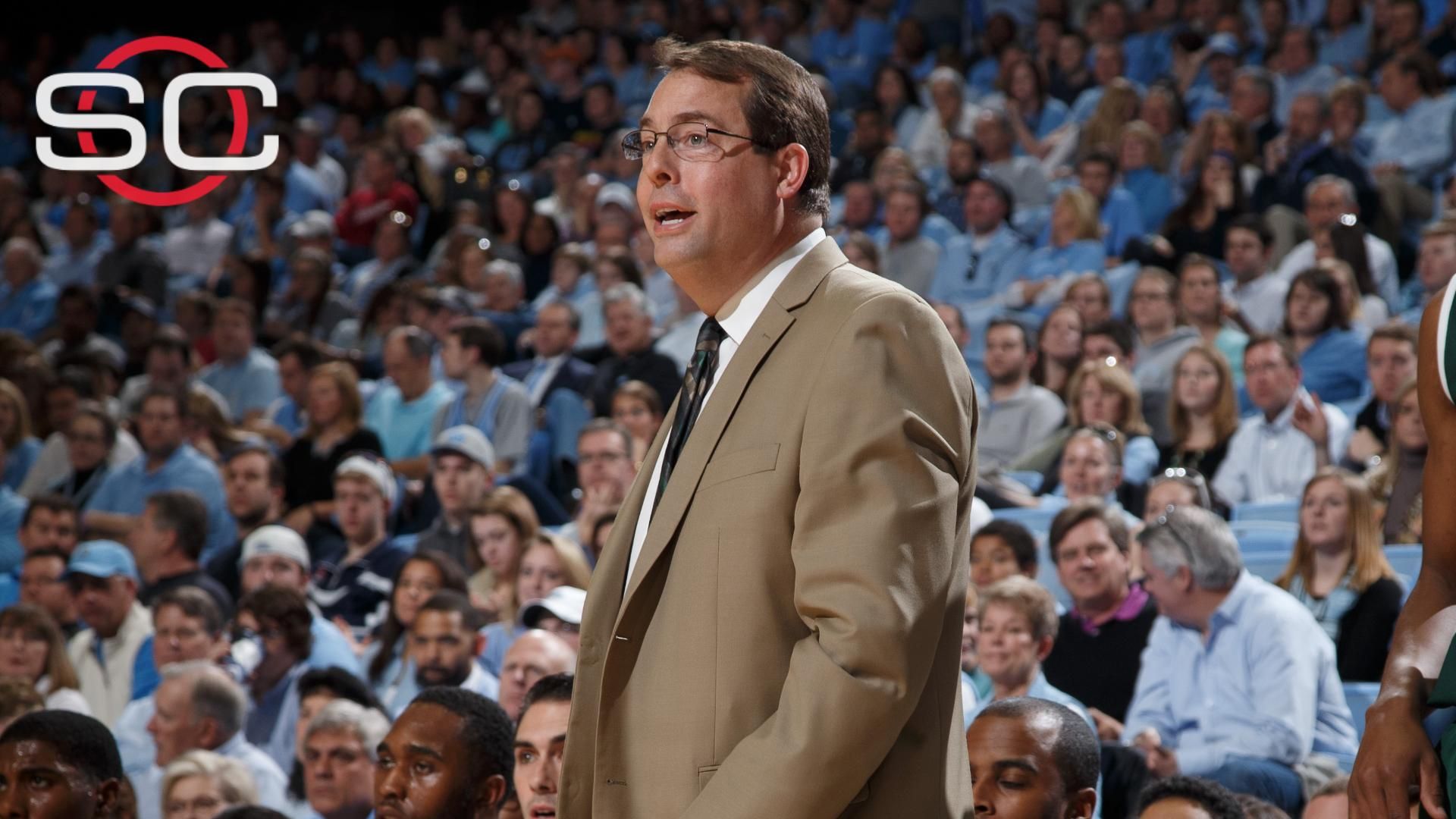