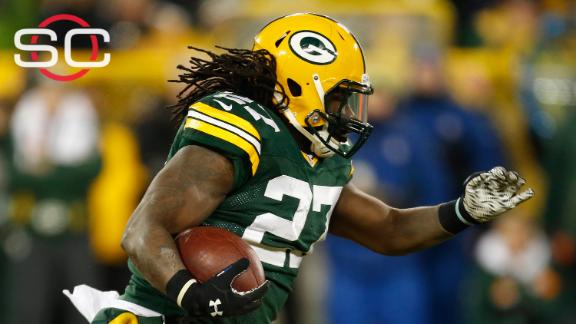 GREEN BAY, Wis. -- Green Bay Packers coach Mike McCarthy was about as direct as he could be Monday night: Running back Eddie Lacy must lose weight and return next season in far better shape if he hopes to regain the bruising, productive form he showed during his first two NFL seasons.

"Eddie Lacy, he's got a lot of work to do. His offseason last year was not good enough, and he never recovered from it," McCarthy said during his season-ending news conference two days after his team's 26-20 overtime loss to the Arizona Cardinalson Saturday in the NFC divisional playoffs."He cannot play at the weight he was at this year."

McCarthy seldom calls players out publicly, but this marked the second time this year that he had done so with Lacy.

He benched Lacy twice during the season, once over lack of production and later in the year after Lacy missed curfew the night before the team's Dec. 3 game at Detroit.

After back-to-back 1,100-yard seasons his first two seasons in the league, Lacy carried 187 times for 758 yards (a 4.1-yard average) and three touchdowns in regular-season play in 2015.

In the Packers' two playoff games, he ran 24 times for 152 yards (a 6.3-yard average) and a touchdown. But when he broke a 61-yard run against the Cardinals on Saturday, he appeared to run out of gas toward the end of the run.

"I think, as a team, we're disappointed in the fact that we didn't accomplish our ultimate goal, and obviously, he plays an important part in that," offensive coordinator Edgar Bennett said of Lacy. "As far as how do we get him back to perform at that high level? We continue to educate and demand -- and we support. I think that's a big part of it."

Lacy, who battled ankle, groin and rib injuries during the season, acknowledged last month that he had been complacent and the season taught him a difficult lesson.

"I think sometimes when things come easy to you, you kind of ease off a little bit and you get lax," Lacy said in mid-December. "And things need to happen in order to wake you up and show you that it can be taken away, it can get difficult, but that's how I would say it."

Meanwhile, McCarthy made official what most presumed he would do when he said he would remain the team's offensive playcaller.

McCarthy relinquished the play calling after the team's NFC Championship Game collapse at Seattle a year ago, only to take the job back in advance of the Packers' Dec. 13 win over Dallas.

"I will be calling plays from here on in," McCarthy said. "How we structure our staff, that's what lies ahead."

McCarthy also said he expects associate head coach Tom Clements, who handled the play calling for the first 12 games of the season, to remain with the team.

"Tom is a valued assistant coach and has been my whole time here," McCarthy said. "I fully anticipate him being back." 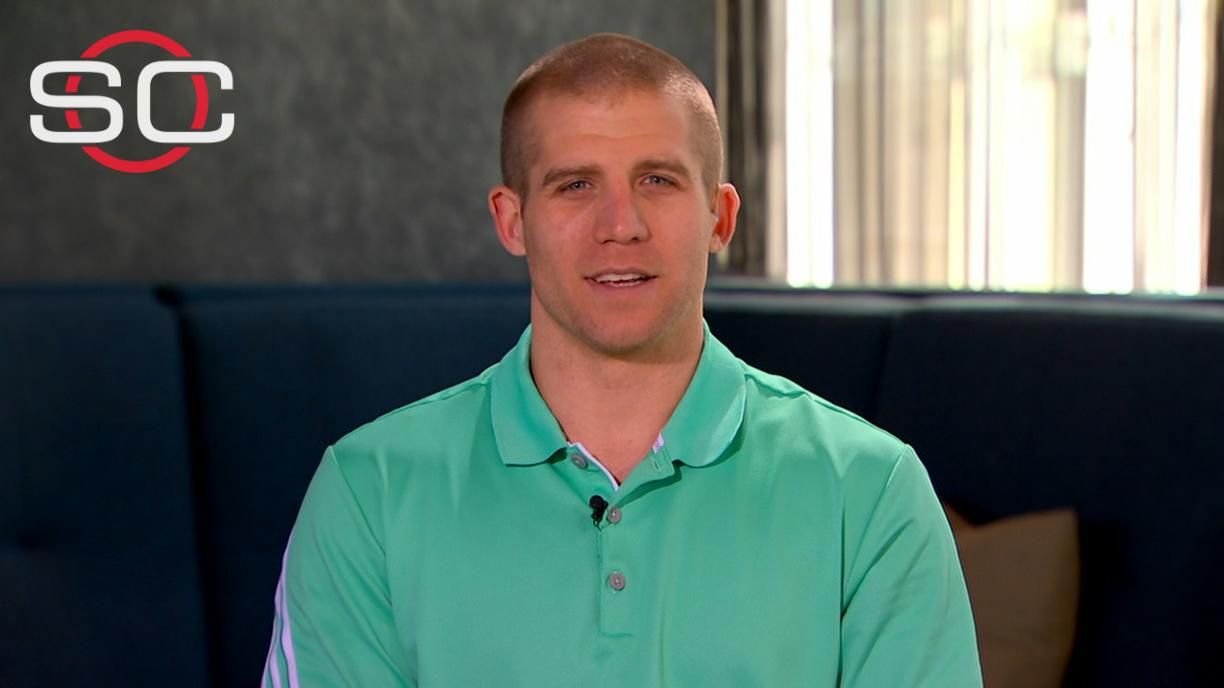 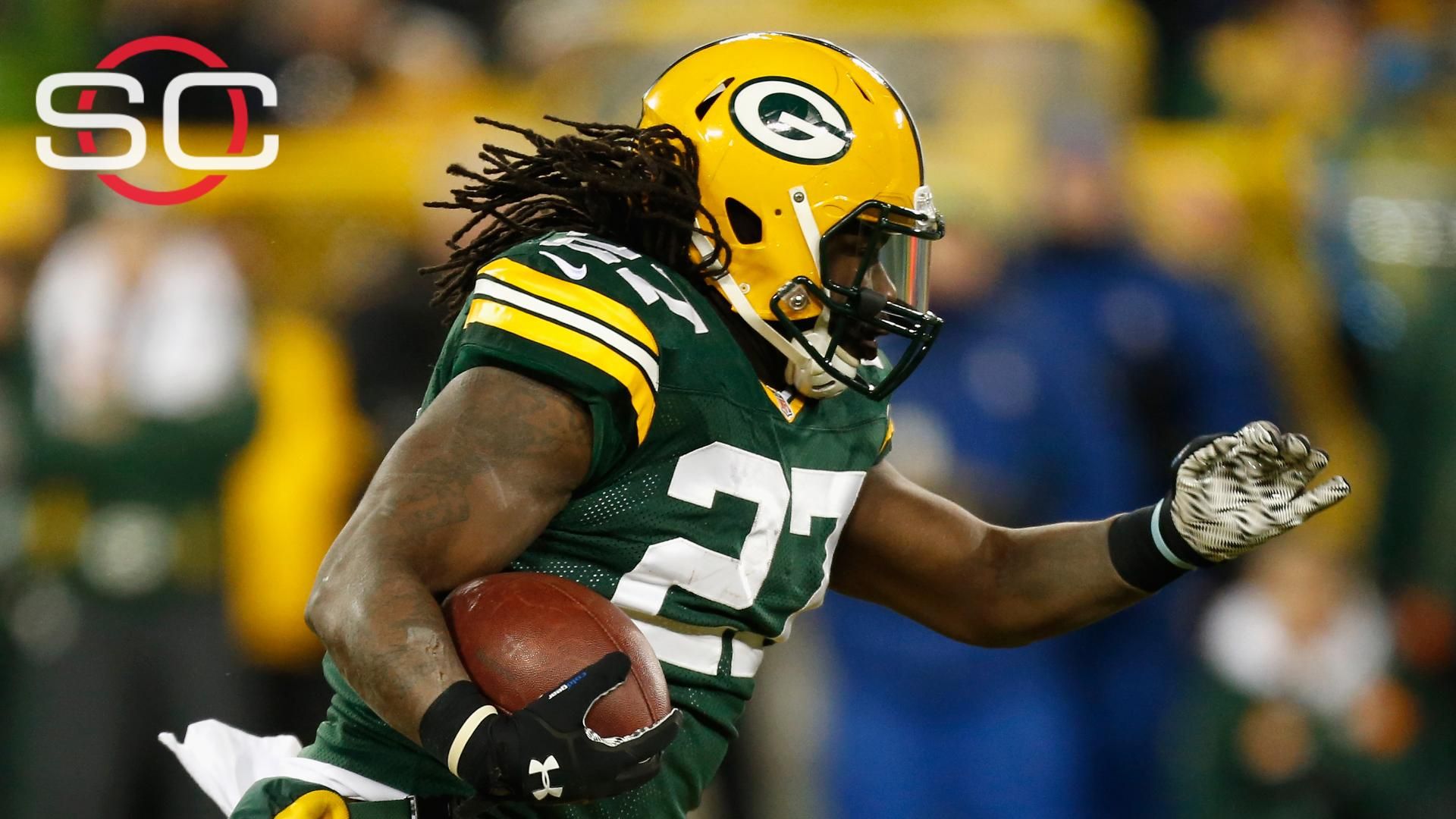