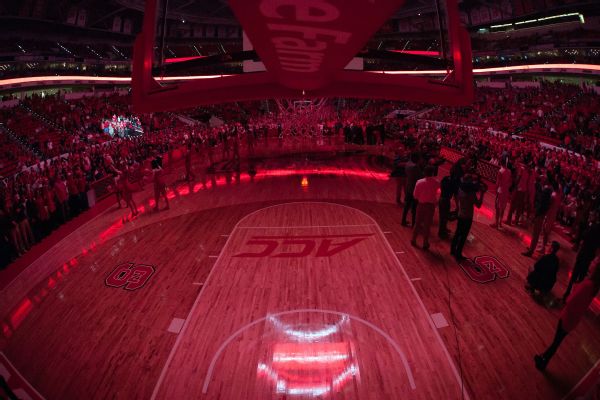 The 6-foot-3 guard originally committed to Washington in the summer before his senior year of high school but decommitted after coach Lorenzo Romar was fired. Once Michael Porter Sr. was hired as an assistant coach at Missouri and Michael Porter Jr. followed, Harris made the switch to Missouri as well.

While NC State is adding Harris, it is losing junior forward Shaun Kirk. The 6-foot-8 reserve player is headed to UNC Pembroke where he can play with his brother, Tyrell Kirk, who is a guard for the Division II Braves.