MLB teams up with ALS Association on Ice Bucket Challenge 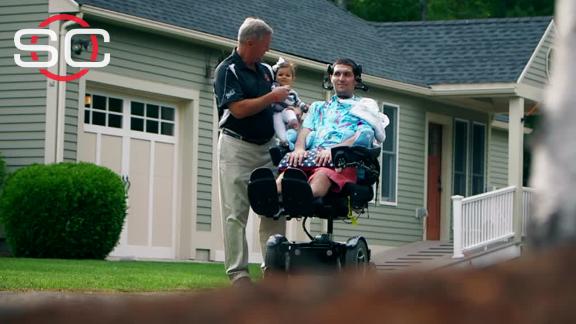 The ALS Association is bringing back last summer's viral hit, the Ice Bucket Challenge, with an assist from Major League Baseball.

The national office of the organization devoted to finding a cure for ALS, a progressive neurodegenerative disease prominently associated with Lou Gehrig, has teamed up with MLB to have the league's 30 teams take part in the dumping of ice water to raise money and awareness for the cause throughout August.

The league announced Thursday that it will kick things off with a $100,000 donation. The first team to participate will be the Boston Red Sox, who will be joined at Fenway Park on Friday by Pat Quinn and Pete Frates, two men with ALS who started the challenge a year ago.

Frates, who played baseball at Boston College, was honored at Fenway on Opening Day this year when the team signed him to a symbolic contract.

"As the sport of Lou Gehrig, Baseball's longstanding participation in the fight against ALS dates back to 1939," MLB commissioner Rob Manfred said in a statement. "Pat and Pete are passionate baseball fans, and in memory of Lou Gehrig, MLB and its clubs are honored to support their vision."

The Ice Bucket Challenge, in which a person dumps ice water on his or her head and then challenges three other people to do it, took the nation by storm in 2014. The ALS Association says challenge videos that were posted on Facebook were watched a total of 10 billion times by 440 million people.

Many donated to ALS during the Ice Bucket Challenge, as the organization says it took in more than $115 million in charitable gifts during a six-week period from the beginning of August to mid-September.

The organization said 67 percent of the money raised from last year's Ice Bucket Challenge will go to research, 20 percent to patient services, 9 percent to education and the final 4 percent to fundraising and processing.

While $115 million is a lot -- the organization's previous record, counting contributions and grants, in a single year was $23.5 million in 2013 -- the ALS Association estimates it will take about $2 billion to develop one new treatment in its fight against the disease. Approximately 5,000 Americans are diagnosed with ALS each year. 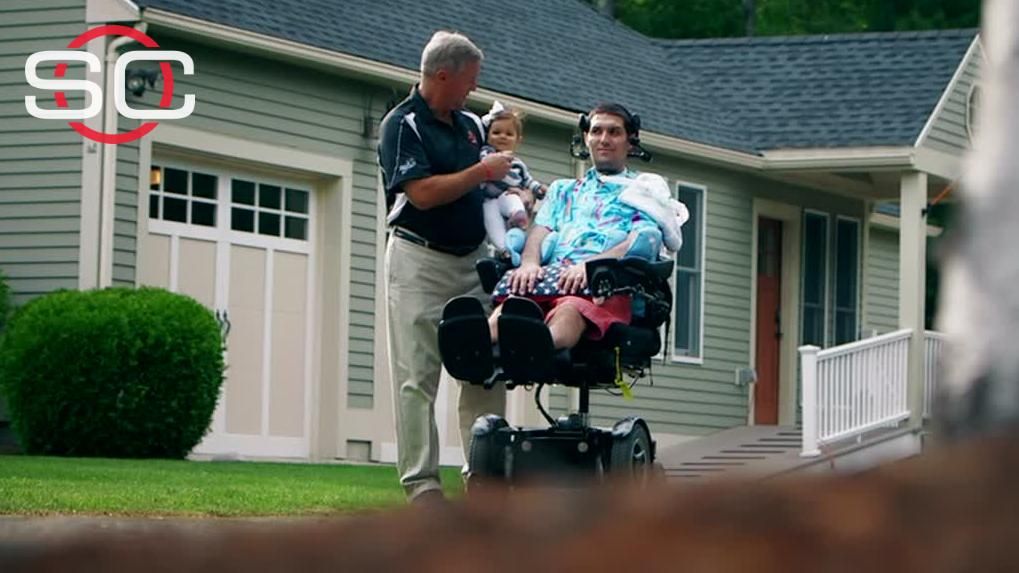