Mo Claiborne storms out of facility 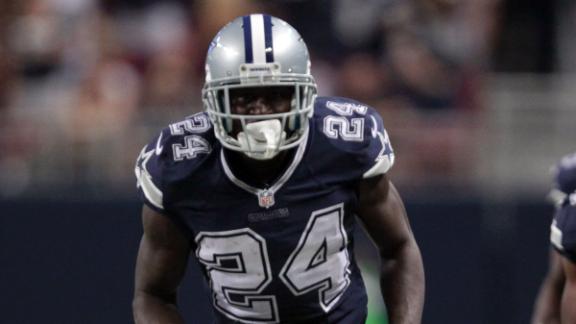 The Cowboys could fine Claiborne for missing the practice or for conduct detrimental to the team. Scandrick missed the first two weeks of the season while serving a two-game suspension, and Claiborne helped fill the void, starting two of the Cowboys' first three games.

Claiborne's demotion came a few hours after Jerry Jones said on his weekly radio show that the third-year cornerback had not been worth the sixth pick of the 2012 draft, which Dallas moved up to acquire.

"Is he what we had hoped for at this point when we drafted him with the sixth overall pick, giving up the [second-round] pick to go up to the sixth pick to get him? No," Jones said on 105.3 The Fan. "But he's going to be a good player."

On Sunday, Claiborne allowed five receptions for 108 yards and a 51-yard touchdown pass as the St. Louis Rams took a 21-0 second-quarter lead before the Cowboys rallied to win 34-31. He also gave up a 38-yard catch and was penalized once for defensive holding.

Still, he made two of the game's biggest plays on St. Louis' final possession.

He pressured St. Louis quarterback Austin Davis into an incompletion, when he perfectly executed a corner blitz. And two plays later, he made a leaping interception to clinch the victory.

It was the third interception of his career.

But coach Jason Garrett refused to endorse Claiborne as the starter Monday.

"We'll evaluate them and see who can play best," Garrett said. "We'll do that again this week and determine how we play guys all throughout our roster."

After the game, Claiborne said he "stunk it up."

"Not in my eyes," Claiborne said, when asked if the interception erased his struggles. "It seemed to do that with everybody else. Not in my eyes.

"I'm ready to go learn from this tape and get better from it. Like I told the DBs, no matter what the outcome is, I can't go out and play like that. If we want to be the No. 1 defense in the league, on my end, I can't go out like that."

Scandrick, who took Claiborne's job last season, likely would've been the starter when the season began if he hadn't been suspended for two games for violating the league's substance-abuse policy.

The suspension was later reduced to two games after the league and the NFLPA agreed to a new policy.

Scandrick played well against the Rams, yielding just two catches for 25 yards. Scandrick started the game instead of Claiborne because of the formation St. Louis used.

Claiborne missed the entire preseason with knee and shoulder injuries.

Garrett has said he thinks Claiborne can be a good player. 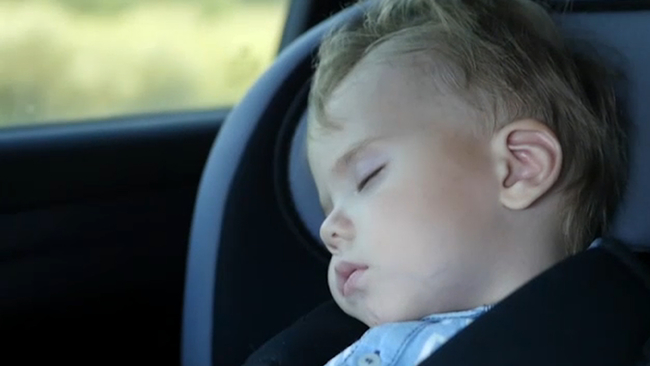 Deaths decreasing, but hot cars remain a danger to children