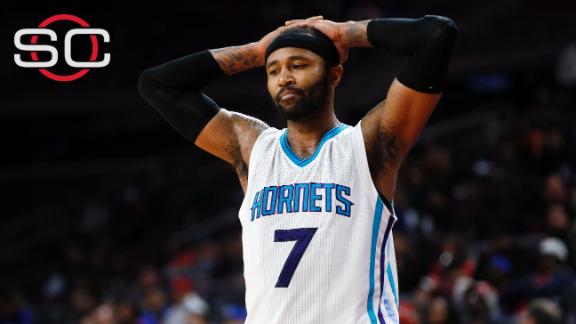 The Cleveland Cavaliers have agreed to sign guard Mo Williams to a contract, Williams announced on his Twitter feed Monday night.

It will be for two years and a total of $4.3 million, with a player option in the second season, sources told ESPN.com. The Cavs used a portion of their taxpayer midlevel exception to sign Williams, and will have about $1.3 million remaining.

Williams, who was an All-Star with the Cavs in 2009, will be able to fill a void as a scoring combo guard for the Cavs, who have been looking for perimeter help. Starting point guard Kyrie Irving is recovering from a fractured knee cap and has dealt with various injuries during his career, making the Cavs interested in acquiring a solid backup. Williams has started 511 games in his career.

Williams, 32, averaged 14.2 points and 6.2 assists in 68 games with the Minnesota Timberwolves and Charlotte Hornets last season.

The Cavs have had a busy offseason, re-signing Kevin Love and Iman Shumpert. They are in contract talks with free-agent forward Tristan Thompson and have been shopping the $10.5 million nonguaranteed contract of Brendan Haywood in recent days.