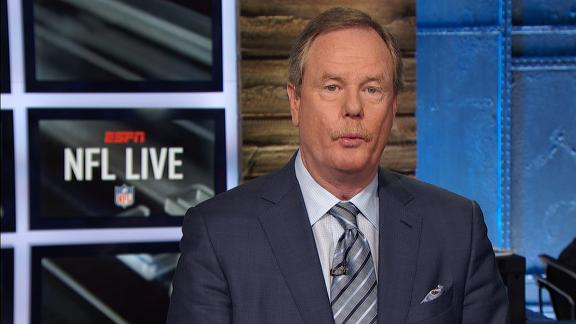 Bengals coach Marvin Lewis and his coaching staff are preparing with the expectation that McCarron plays Sunday against the Baltimore Ravens, a team source told Werder.

McCarron was injured on the final play of Monday night's game in Denver. He took his eyes off the snap and fumbled, leading to a Broncos recovery. With Denver having already kicked a field goal on the overtime's opening possession, the turnover resulted in the Bengals loss.

The second-year QB out of Alabama hurt the wrist while scrapping for the loose ball with Broncos defensive end DeMarcus Ware.

"Diving for the football, and it just happened," McCarron said after the game.

McCarron took over for starter Andy Dalton three weeks ago after Dalton injured his thumb.

In reference to the play that caused Cincinnati to slip from the AFC's No. 2 seed to the No. 3 seed, McCarron pinned the blame on himself.

"It's my fault. I told the guys that," McCarron said. "The snap caught me a little by surprise. I was looking just to see how they were adjusting to [wide receiver] A.J. [Green] coming in motion, and it just kind of slipped through my hands and hit my rib protector and bounced off. It's my fault. Simple as that."

The Bengals have signed former Bucs and Eagles quarterback Mike Kafka to their practice squad. Although it seems clear they expect McCarron to be fine this week, Kafka's signing still is an indication they want some backup help at the QB position during practices this week.

Information from ESPN.com's Coley Harvey was used in this report. 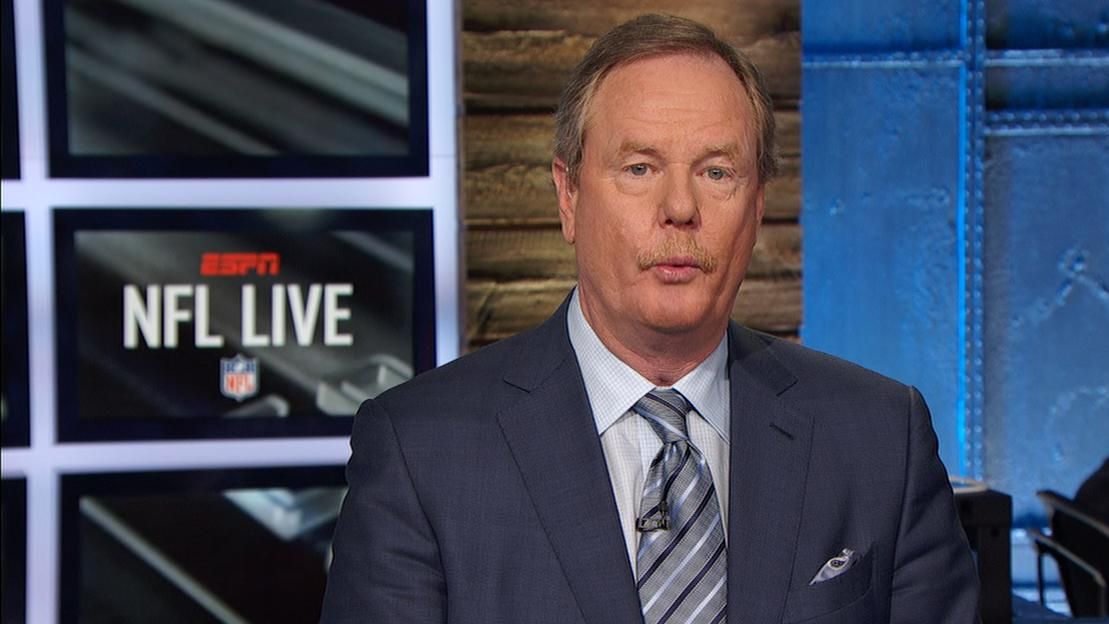