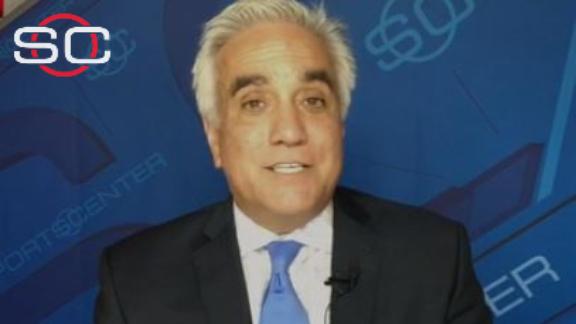 The Washington Nationals have acquired All-Star closer Mark Melancon in a trade Saturday with the Pittsburgh Pirates, according to multiple reports.

Left-handed reliever Felipe Rivero is headed to Pittsburgh as part of the deal, according to reports. The trade was first reported Saturday by Fox Sports.

Melancon, 31, is 1-1 with a 1.51 ERA and 30 saves this season. The right-hander likely will serve as the closer in Washington, which has struggled lately in late-inning situations.