Nationals emerge in race for free-agent OF Jason Heyward 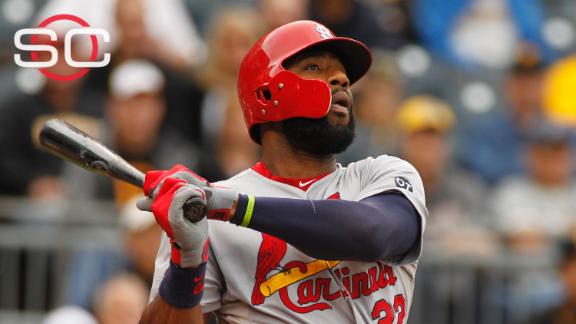 The Washington Nationals have emerged as a potential landing spot for free agent Jason Heyward, according to media reports.

The Cubs and Cardinals also had been known to be in the hunt for Heyward, who played in St. Louis this past season.

Arguably St. Louis' MVP last season, Heyward posted a WAR of 6.5, the most among Cardinals position players by a considerable margin. He also isone of the best in baseball in defensive runs saved and has won two Gold Glove awards.

Heyward finished his first season in St. Louis with 13 homers, 60 RBIs and a .293 average, helping the Cardinals to the NL Central title and the best record in baseball in 2015 at 100-62.

The 14th pick overall in the 2007 draft, Heyward finished second to Giants catcher Buster Posey in the rookie of the year voting in 2010, when he made his lone All-Star appearance. 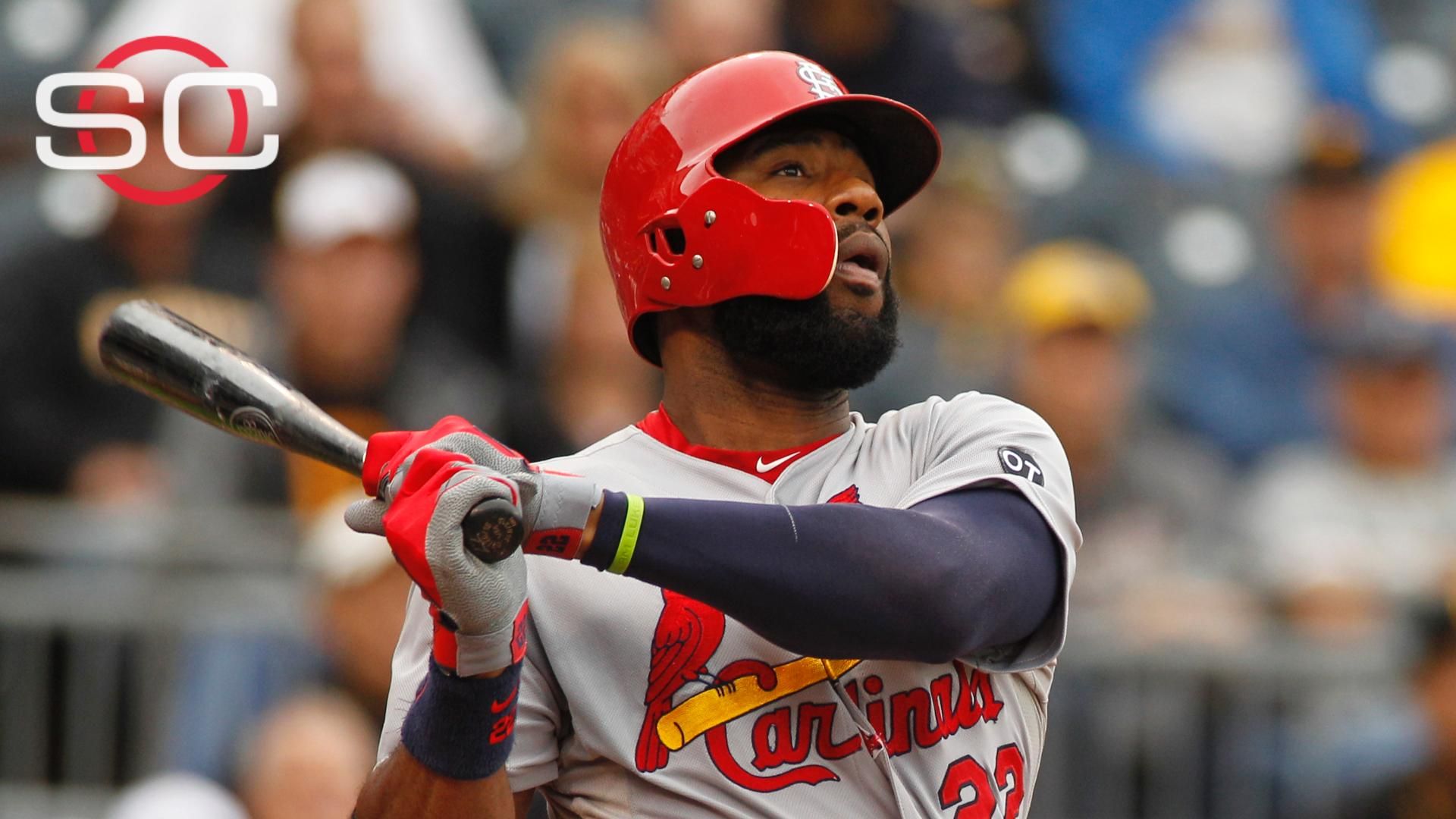