WTVD-AP
CARY, N.C. -- Debinha scored on a free kick in extra time to snap a tie, and the North Carolina Courage went on to defeat Reign FC 4-1 in extra time on Sunday to advance to the National Women's Soccer League championship game.

The Courage, who won the NWSL Shield for the third straight year with a league-best 15-5-4 record, will face the Chicago Red Stars.

Heather O'Reilly, who is retiring at the end of this season, scored on a penalty kick in the 88th minute to give the Courage the lead. Before the penalty, Reign goalkeeper Casey Murphy held off a barrage of shots with eight saves.

Ifeoma Onumonu, who came in as a substitute for the Reign in the 79th minute, scored in stoppage time to send the match into overtime.

Debinha's goal came in the 99th minute for the Courage, who set a league record with 54 goals in the regular season. North Carolina padded the lead with an own goal and another goal from Crystal Dunn.

The Reign finished fourth in the league with a 10-6-8 regular season record.

The Reign's season ends amid rumors that coach Vlatko Andonovski is the front-runner to coach the U.S. national team. Jill Ellis, who led the team to back-to-back World Cup victories, stepped down earlier this month. Courage coach Paul Riley and Utah Royals coach Laura Harvey have announced they aren't pursuing the post.

The Courage will host the Chicago Red Stars on Sunday, Oct. 27 at 3:30 p.m.
Report a correction or typo
Related topics:
sportswake countycarywomen athletessoccer
Copyright © 2020 ABC11-WTVD-TV/DT. All Rights Reserved - The Associated Press contributed to this report.
SOCCER 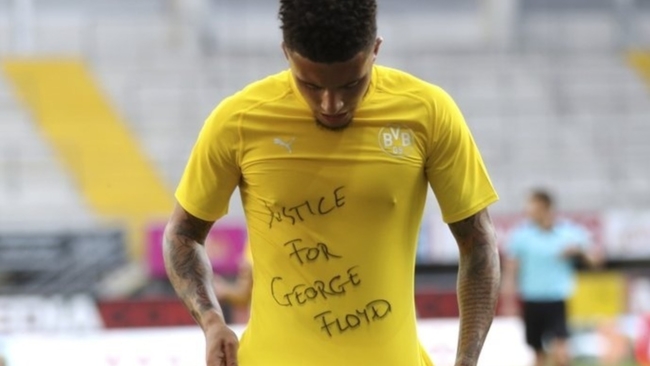 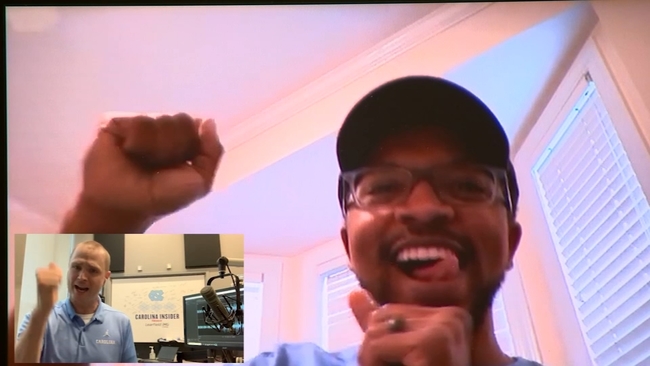 Have your sports shout outs come true with 'You're the Star' 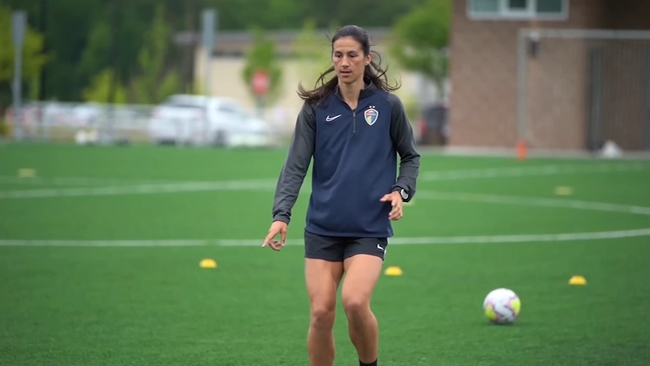 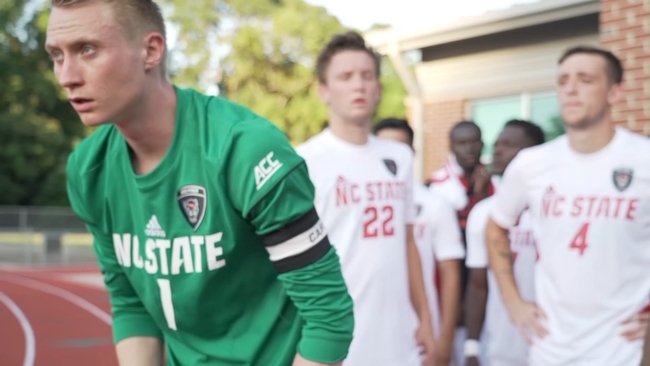