WTVD
By Joe Mazur
RALEIGH (WTVD) -- School presidents are discussing the possibility of postponing football games until spring in hopes of improved virus control. For now, players are returning to classes at NC State.

Protect the mission. That's head coach Dave Doeren's mantra as his players intermingle with other students on campus.

"Don't go to parties where there's people who haven't been tested. You just have to be super smart. We've talked about social sacrifice quite a bit," said junior center Grant Gibson. "We can't go out and things like that because everybody on our team wants to play. We're willing to give up on some things to be able to do that."

Will college football be played this fall? Concerns mount with weeks left until start of season

Players must police themselves for the majority of the day. Not only by staying away from large groups but also adhering to the simplest of safety rules like wearing a mask.

Almost every football-related activity is different. Everything from where they walk to how they eat has changed in the name of safety.

"We don't meet in our regular meeting rooms," said McNeill. "Half the time, we don't even see guys on the other side of the walls. Just so we don't collide. It's actually been a good thing and it's been productive so far."

Not all of the changes are comforting. On the field equipment now includes visors which cover each face mask. Receiver C.J. Riley said it's an adjustment but one that must be made.

"It's definitely a little tougher to breathe with the visor but it's just something we have to do if we want to play really, so you can't really think about it, you just have to keep pushing forward," said Riley.

These procedures only minimize the risk of infection and can't possibly prevent it entirely. In terms of what the players can control, Doeren sums it up like this.

"Common sense needs to be common right now. For sure," said Doeren.

So far, there have been no reported positive test cases for the Wolfpack. Only time will tell if being around other students changes the game.
Report a correction or typo
Related topics:
sportsraleighncnc state wolfpackcarolina comebackcoronavirusnc statecovid 19
Copyright © 2020 WTVD-TV. All Rights Reserved.
CORONAVIRUS 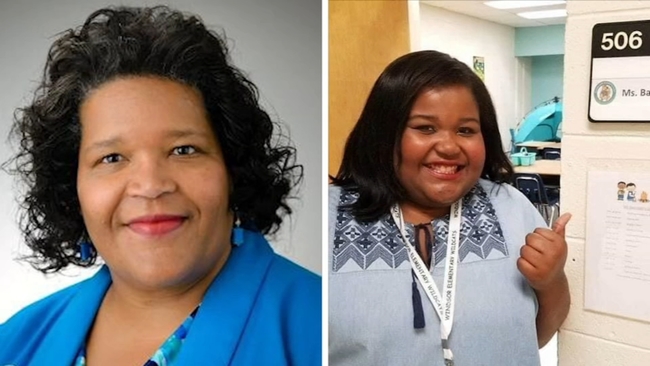 LATEST: Employees at 2 Cumberland Co. schools to telework due to COVID-19