ESPN
NC State freshman guard Dennis Smith Jr. on Tuesday told ESPN that he has made the decision to enter the NBA draft.

"It's always been my dream to try and play in the NBA," Smith told ESPN's Paul Biancardi. "The timing is perfect for me and my family to make this decision. I want to thank all my teammates, coaches and the fans of NC State. I am thankful for Coach [Mark] Gottfried and all that he has done for me."

Smith, the ACC freshman of the year, averaged 18.1 points, 6.2 assists and 4.6 rebounds in his only season with the Wolfpack. He is expected to be a lottery pick in June; ESPN Insider Chad Ford ranks Smith as the sixth-best prospect in the NBA draft.

"I have a good chance of being picked at a pretty good spot in the draft, in terms of being early," Smith said during his appearance on ESPN's SportsCenter on Tuesday. "A lot of people are saying lottery [pick], and I'm a firm believer in that. I believe my work ethic has earned me that right. ... I think the time is now."

Smith was one of two players in Division I to post two triple-doubles as the Wolfpack finished near the bottom of the ACC standings.

Going into his senior year of high school, Smith suffered an ACL tear, had surgery and decided to skip his senior season and enroll early at NC State in January 2016 to rehabilitate his knee. He was ranked as the No. 4 player in the ESPN 100 and No. 1 point guard in the 2016 class upon entering college. 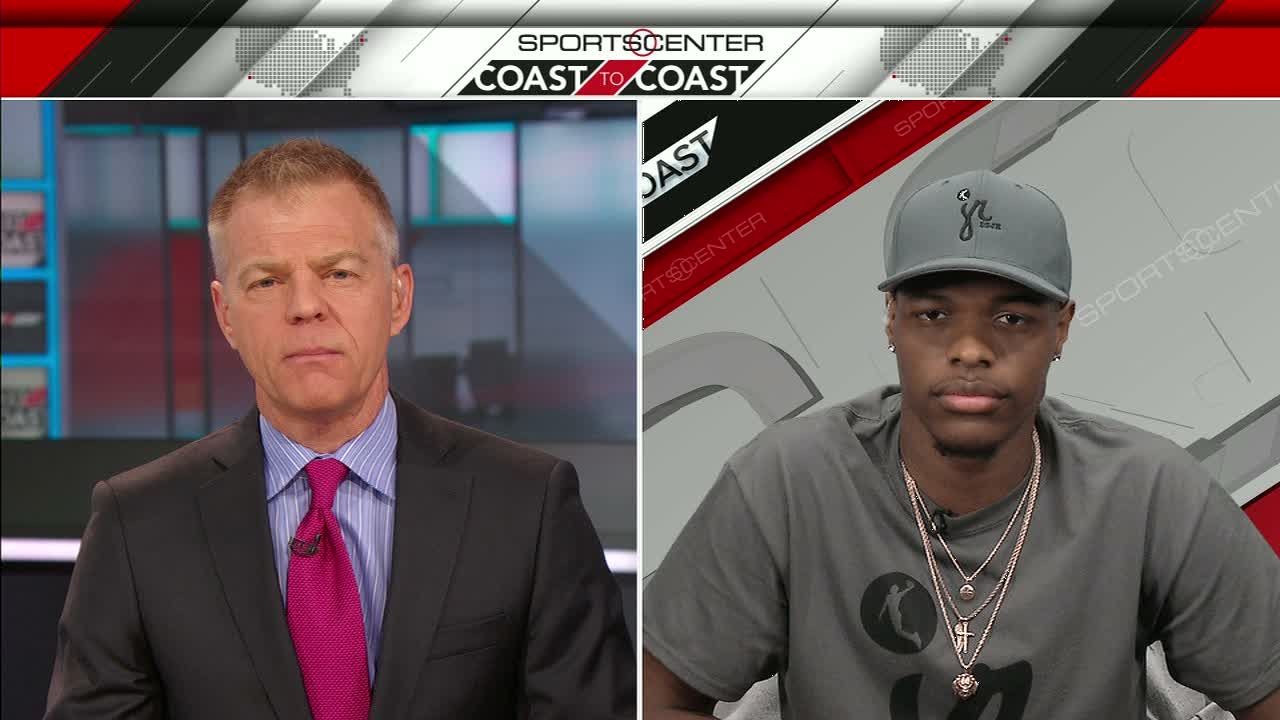