Kevin Keatts didn't seem too worried about the rankings after the win over Auburn,

"If it happens, it happens," Keatts said. "I said this before the game: I really don't care about rankings. If I am in the top 25, that's okay. If I'm not, I'm okay. I just look at the rankings when it comes time to pick the teams for the NCAA Tournament, and I want to myself and my team to have the opportunity to win the conference regular season and the ACC Tournament."

Keatts said if the team did enter into the top 25 he believes his team would be able to hand the added attention.

This is the first time since 2003 that NC State has had its football and basketball teams ranked in the top 25 in the same calendar year.

NC State joins the other two Triangle-ACC teams in this week's top 25.

Duke took the number one overall spot, after Kansas fell to Arizona State on Saturday. 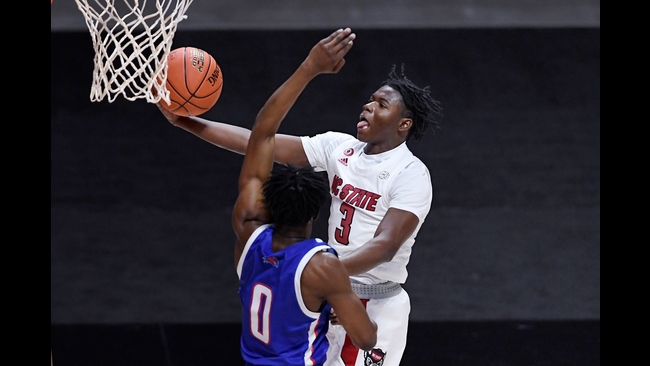 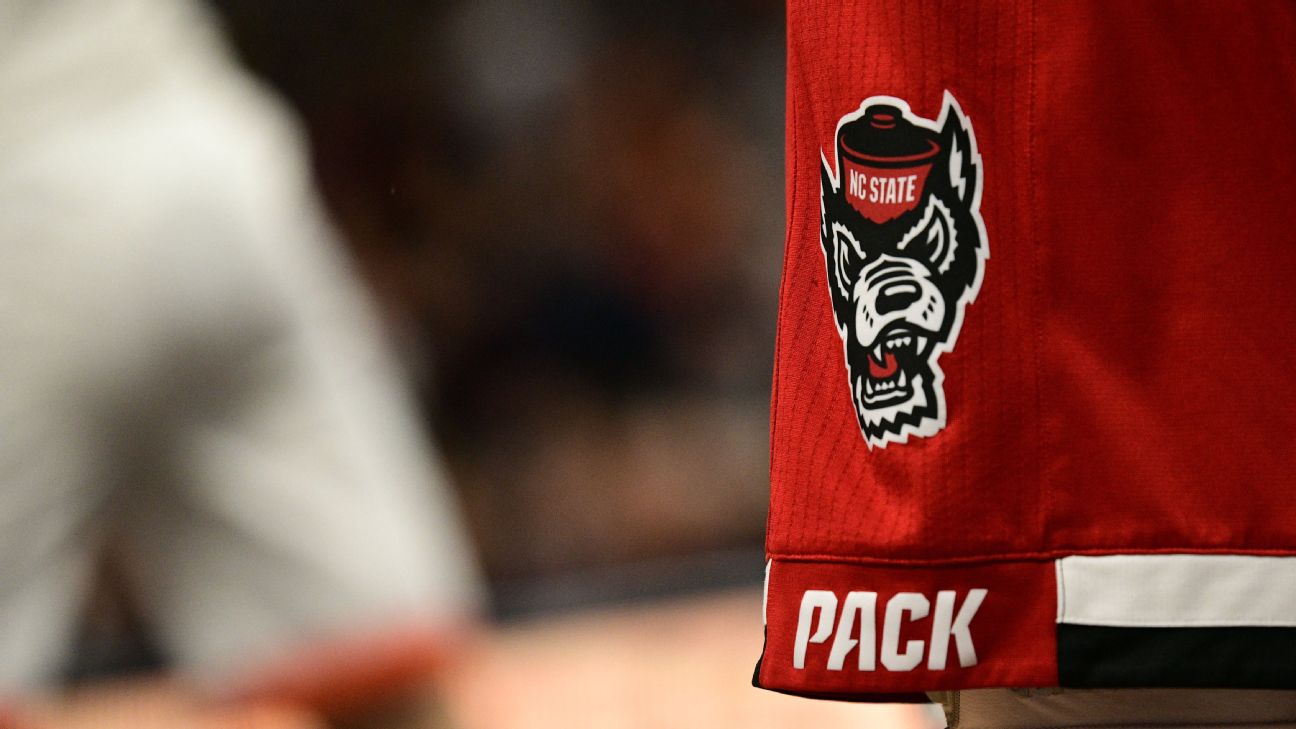 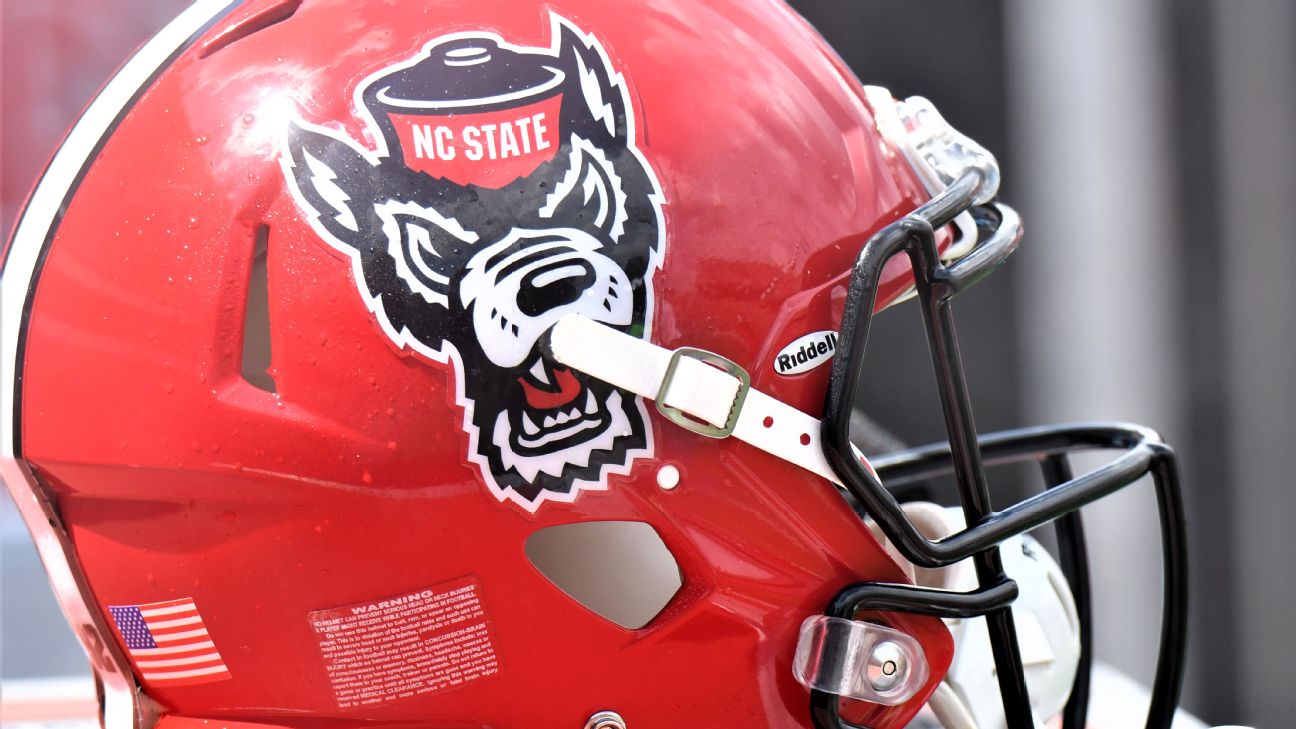 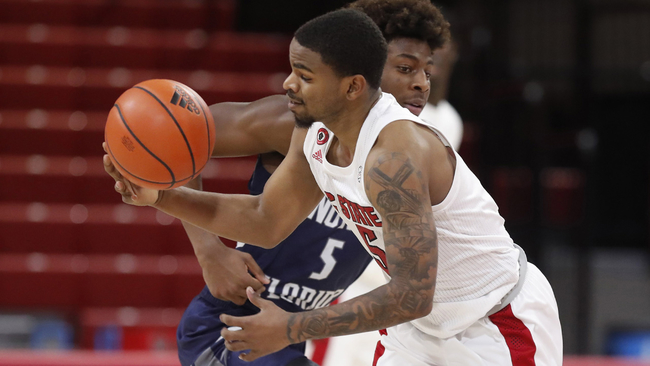