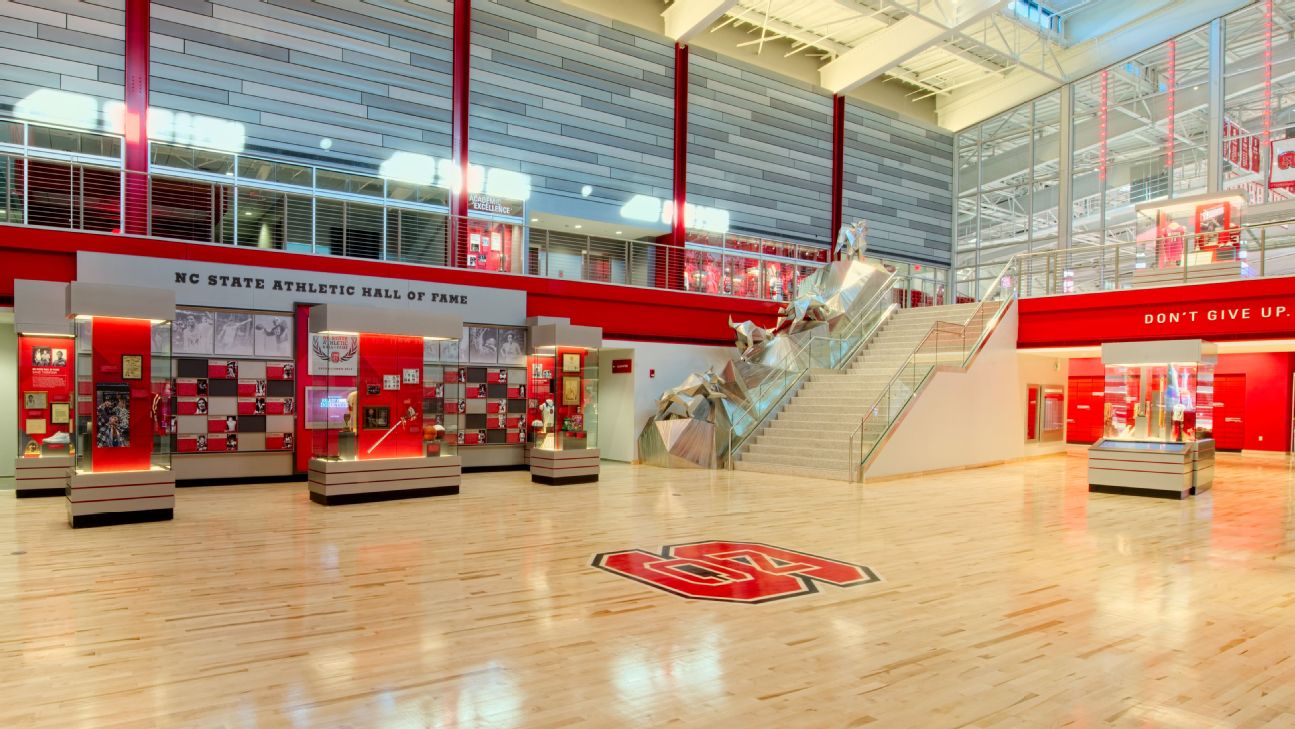 Hall announced his decision in a social media post Monday. He played at Moravian Prep in North Carolina for his senior season, as well as an additional year of prep school.

Prep players are eligible to enter the draft if they're at least 19 years old during the calendar year of the draft, and at least one NBA season has passed since their graduating class from high school.

If Hall opted to stay in the draft, it would mark the second straight year a key recruit opted to bypass playing for the Wolfpack in favor of staying in the draft.