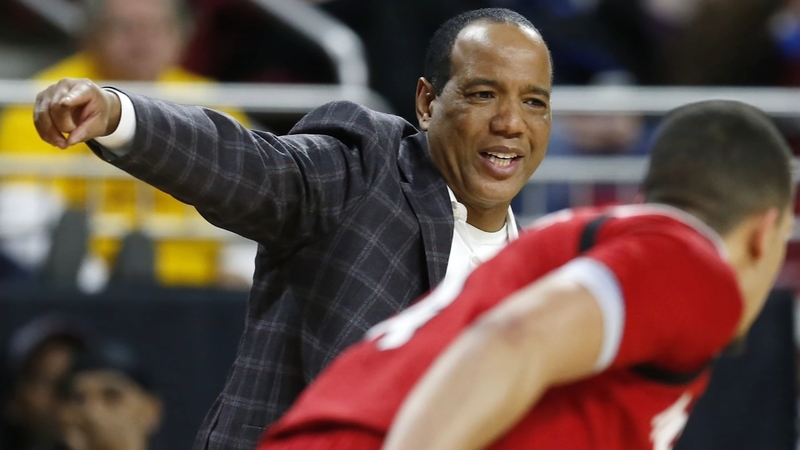 "I'm going to always start with Terquavion (Smith), because he's been committed for it seems like five years now," Keatts said. "He is a bucket getter, he can just score the basketball. I think he's got a chance to be one of those freshmen that come in and play right away. Breon (Pass) I think is the steal of our state."

Both Smith and Pass are, of course, in-state kids, part of a movement Keatts has tried to jumpstart and he thinks it's working.

"I think is becoming more popular for guys to come to NC State. You know, when I first came here, I had a theory that in-state guys if they didn't get an offer at one point from Carolina or Duke, I think they would look at it as a disappointment, then they would go outside of the state and sign with another power five team. That's a little different now."

The Class of 2021 won't be here until next year of course. It's this year's new faces that are more pressing. Keatts said Thursday that one or both of Cam Hayes and Shakeel Moore may wind up starting in the backcourt.

"We're going right into playing and so we've tried to create an atmosphere in practice, in the intersquads that we have, where we challenge these guys to grow up fast. They don't have the luxury of being freshmen."

As for the returners: DJ Funderburk, Devon Daniels and a bulked-up Manny Bates should be anchor pieces. None were recognized on any of the All-ACC preseason balloting, something that caught Keatts' eye.

"Every coach in the country is going to tell you that preseason and where they pick you doesn't matter. And it doesn't at the end of the day because you've got to play the games and you're not gonna win it before. But I've got some guys with some pride. Guys that certainly I know it's going to bother them and we're gonna have some conversations."

Keatts was not so optimistic about the reality of playing a full 27 games scheduled this year. He said he'd be happy if they got in 13-15 games given the current COVID-19 situation.
Report a correction or typo
Related topics:
sportsnc state universitycollege basketballnc state wolfpackbasketball
Copyright © 2021 WTVD-TV. All Rights Reserved.
NC STATE WOLFPACK 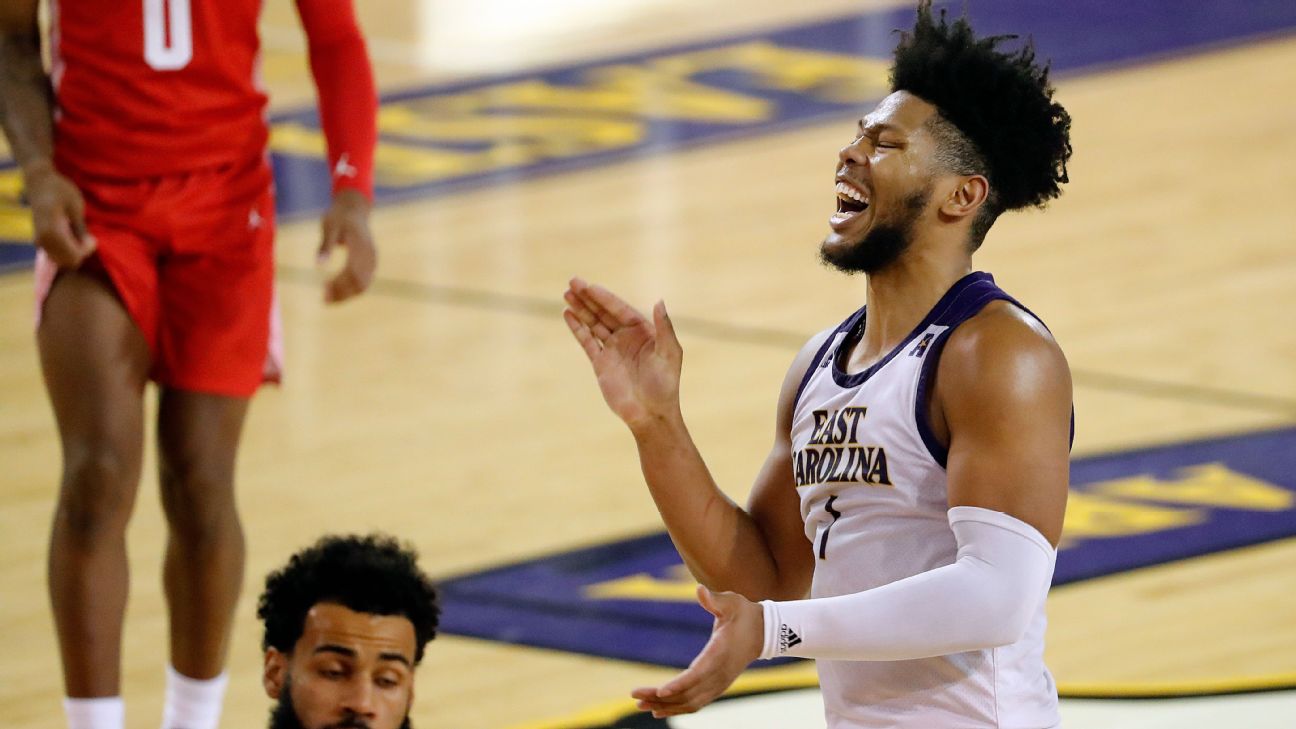 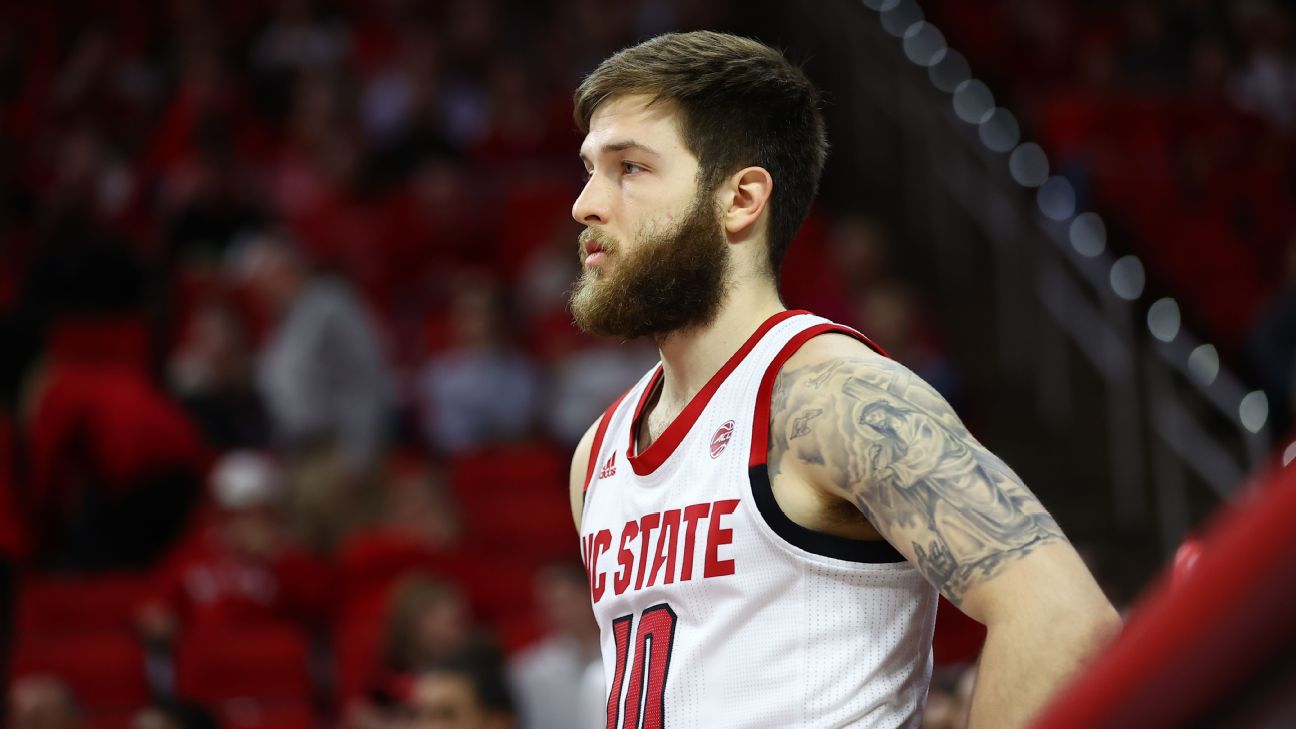 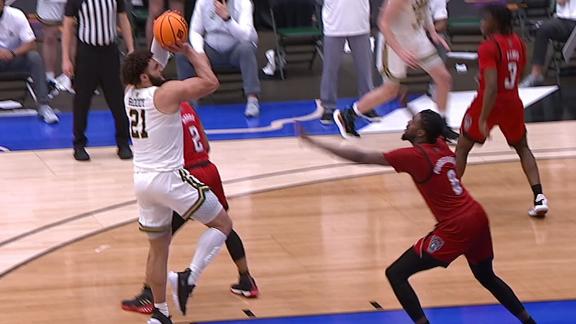