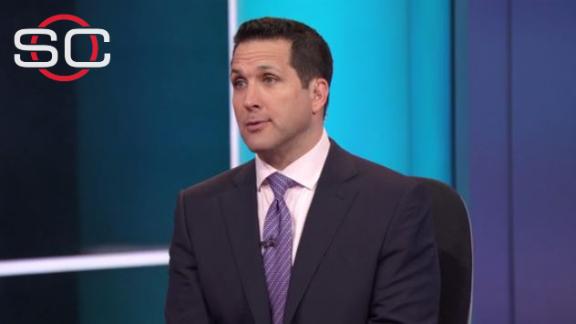 The NFL has threatened discipline, including suspension, for players that refuse to cooperate with the league's investigation into steroid claims made by an Al Jazeera report.

In a letter sent to the NFLPA and obtained by ESPN, James Harrison, Clay Matthews, Julius Peppers and Mike Neal are specifically requested to set up interviews with the NFL.

The league says the players have until Aug. 25 to provide interviews before any possible discipline will be levied.

"The suspension for each such player will begin on Friday, August 26 and will continue until he has fully participated in an interview with league investigators, after which the Commissioner will determine whether and when the suspension should be lifted," the league said in its letter.