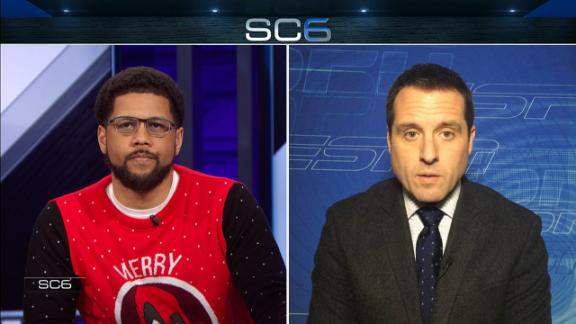 The Panthers approached the league about taking over the investigation and the league agreed, a team spokesman said.

The team issued a statement on Friday saying it had opened an investigation into Richardson. That investigation will now be handled solely by the NFL.

The statement from Panthers spokesman Steven Drummond on Friday said, "The Carolina Panthers and Mr. Richardson take these allegations very seriously and are fully committed to a full investigation and taking appropriate steps to address and remediate any misconduct.

"The entire organization is fully committed to ensuring a safe, comfortable and diverse work environment where all individuals, regardless of sex, race, color, religion, gender, or sexual identity or orientation, are treated fairly and equally. We have work to do to achieve this goal, but we are going to meet it."

The team shut off access to cameras and reporters for player arrivals for Sunday's game against the Green Bay Packers at Bank of America Stadium. No reason was given, and this is not the first time the team has done this.

Richardson is at the stadium, but the windows to his end zone suite are not open, as they typically are by game time.

Carolina coach Ron Rivera issued a statement Friday saying, "I have had a strong relationship with Mr. Richardson during my time with the Panthers. I have enormous respect for the man, but will wait for the results of the investigation before making any judgment."

Richardson became the first former NFL player since George Halas to own an NFL team when he was awarded an expansion franchise on Oct. 26, 1993. The Panthers began play two years later in 1995.

Richardson was hospitalized in 2008, one month after receiving a pacemaker. He underwent quadruple-bypass surgery in 2002 and was placed on a donor waiting list for a new heart. He received the new heart on Feb. 1, 2009, and has not had any known setbacks since.

He is one of only two owners to have owned a franchise since its inception. The other is the Houston Texans' Bob McNair.

Richardson has worked primarily behind the scenes during his tenure with the Panthers and rarely does interviews. But he has been active through the years with league matters.

He also has been involved in a few surprising and unexpected moves within the Panthers the past eight months. Team president Danny Morrison resigned in February after spending eight years taking over many of the duties of Richardson's sons, Mark and Jon, who left the organization in 2009 amid in-house fighting over how the Panthers were being run.

Morrison has not been replaced.

Richardson fired general manager Dave Gettleman, who helped the Panthers reach Super Bowl 50, the day before training camp. He replaced him with Marty Hurney, who had previously been fired as general manager after a 1-5 start in 2012.

In 2014, when Richardson was under fire for initially allowing Greg Hardy to play while the Pro Bowl defensive end awaited a jury trial on domestic violence charges, the owner broke down in tears while being honored with the Echo Foundation's Award Against Indifference.

Hardy was not activated for the next game and spent the rest of the season on the NFL commissioner's exempt list. He was not re-signed the following year. 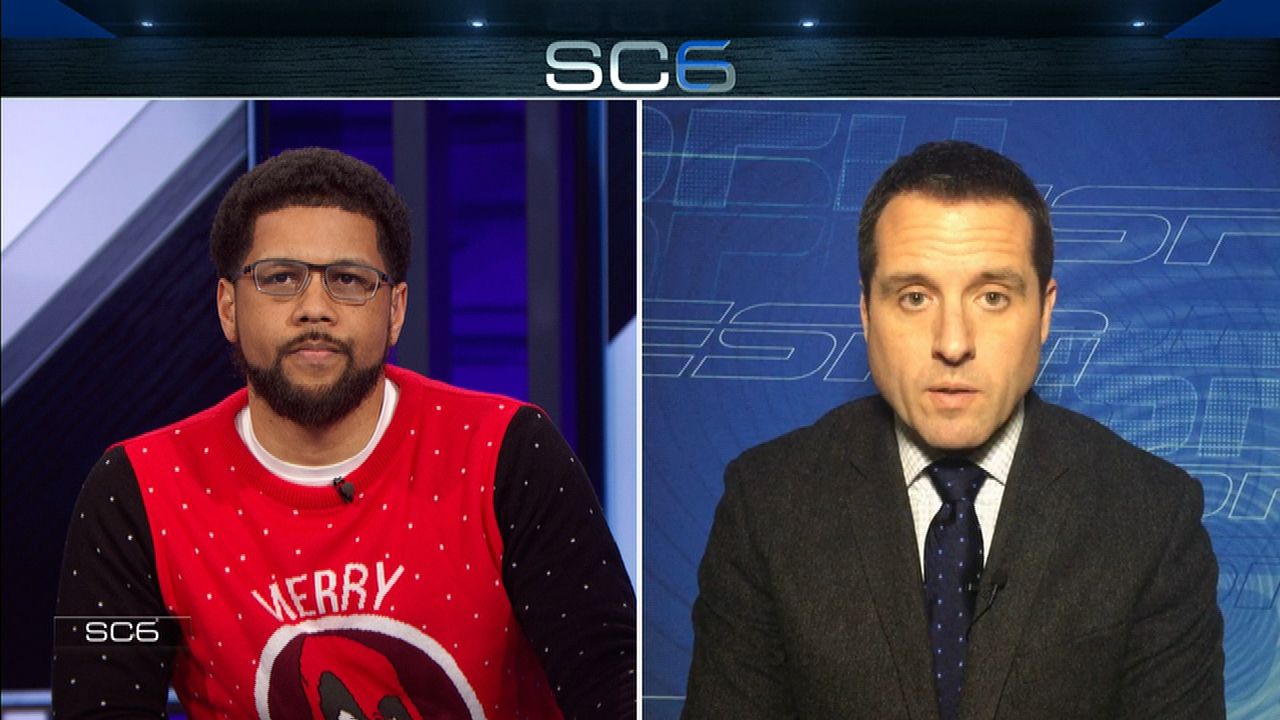