NFLPA, NFL to review handling of hit on Cam Newton The NFL and NFLPA announced Sunday they will initiate a review of the handling of a helmet-to-helmet hit on Carolina quarterback Cam Newton in Thursday night's loss to the Broncos.

The NFLPA announced via Twitter that it would seek a compliance investigation.

The NFLPA will initiate a compliance investigation into the Cam Newton incident from Thursday night's game.

Later, the NFL released a statement saying it, too, would initiate a review of the medical team's response to the hit on Newton.

Newton took at least four helmet-to-helmet hits in Thursday night's 21-20 loss, including one on Carolina's final series. Only one penalty was called -- on the last hit -- but it was negated by an intentional grounding penalty called on Newton.

Medical officials went on the field Thursday night to check Newton after that final helmet-to-helmet hit and determined he showed no signs of a concussion, as first reported by NFL Network and confirmed by ESPN.

The medical officials looked at video of the hit, which left the quarterback facedown on the turf and looking shaken, then went to see Newton. According to the NFL Network report, the game was stopped for 2:22, and while the offsetting penalties were sorted out, it was determined that Newton showed no signs of a concussion.

The NFL on Friday morning released a statement saying the league's concussion protocol was properly executed. But the players' union said it would exercise its right to investigate the matter.

Under the policy, agreed on in July, if the NFLPA's findings dispute the league's findings, the union can appeal to a neutral arbitrator, who has the authority to discipline the Panthers and others who were responsible for Newton's well-being.

"This is why we have the new policy," union spokesman George Atallah said Friday. "We'll look into it."

After the game, Panthers coach Ron Rivera questioned the non-calls, but he did not question the officials or doctors for not placing Newton in the concussion protocol.

"I'm not going to question the doctors. OK?'' Rivera said. "There is a protocol. There is a set of rules that these doctors, these trained professionals, have to follow. The understanding is when everything first happened, they followed the protocol.''

Rivera said the team doctor and an unaffiliated neurological consultant agreed Newton did not show symptoms of a concussion to the point they felt he needed to leave the game. Neither did the officials on the field or in the replay booth.

Team officials said Newton was asked questions four times following the game -- in the locker room, on the bus ride to the airport, on the plane and back in Charlotte -- to make sure there were no side effects from the hits to the head. 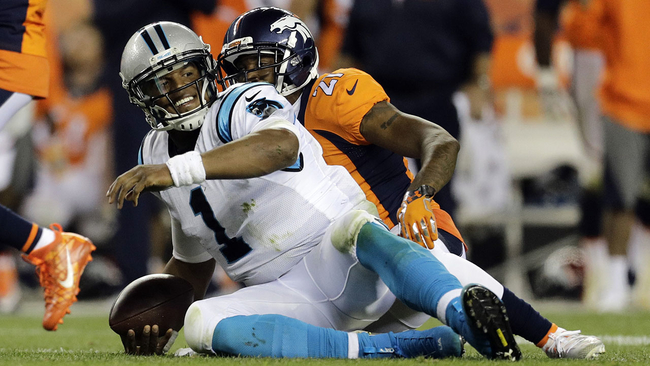 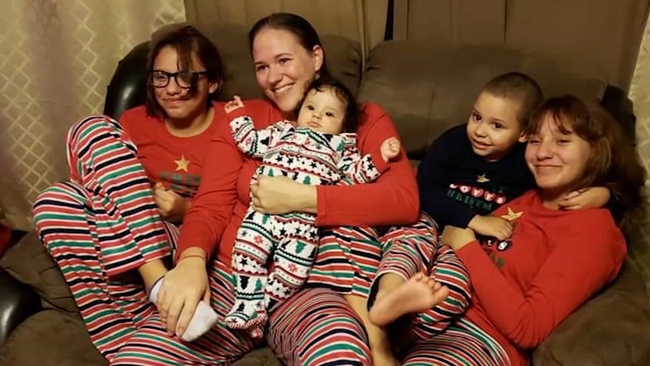