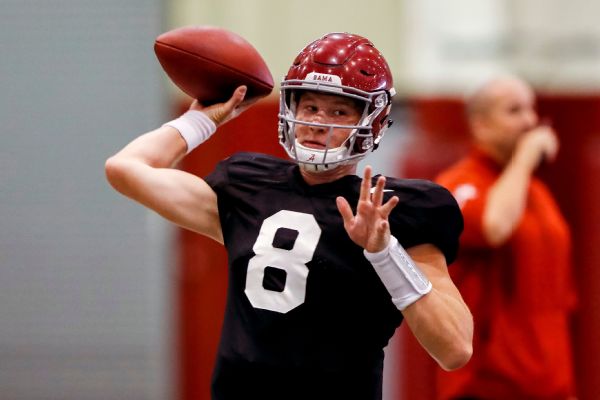 "We received word this afternoon that Blake Barnett has officially withdrawn from school and is no longer with our program," Saban said in a written statement. "The quarterback position is a very unique position where only one player can play. We are very disappointed any time a player leaves the program who feels he can compete for a starting position elsewhere, rather than here at Alabama. We wish Blake the very best of luck in the future."

Barnett is the fourth quarterback to transfer from Alabama since 2014, joining Parker McLeod, Luke Del Rio and Alec Morris.

Saban later expounded on the topic of midseason transfers -- while not specifically mentioning Barnett by name -- on his weekly radio show.

"It's one of those things where I think the culture has changed a little bit," Saban said.

"There's certain pride people have in competition. There's certain things I was taught growing up about not quitting and seeing things through. I think if I'd come home and told my dad that I was going to quit the team, I think he'd have kicked me out of the house. I don't think I'd have had a place to stay. Sometimes you didn't have the choices."

But the Crimson Tide coach said players having options these days isn't a bad thing.

"I think it's a good thing that young players have more choices to do things -- they're more exposed to things," said Saban. "But I do think there's a lot more basketball players that are transferring than ever. The tendency now is, if things don't work out the way I want them to work out where I am, I'm going to find a place to play someplace else."

Saban became Alabama coach in January 2007, vacating his Miami Dolphins coaching job with three seasons remaining on his contract. Prior to making the jump, Saban said in December 2006 amid a 6-10 Dolphins season that "I guess I have to say it: I'm not going to be the Alabama coach."

Barnett, a former five-star product from California, started Alabama's season-opening game against USC before he was pulled in favor ofJalen Hurts.

"I think some of these young guys that have these high expectations sometimes given by no fault of their own -- whether the media makes them the best quarterback and the expectation is when they come to Alabama that they have immediate success and be a starter," Saban said on the radio show. "When that doesn't happen, you fear the future. 'Am I going to fail in the future? Am I going to have an opportunity to make it in the future?'"

AL.com reported that Barnett will go to a junior college, and since he's leaving Bama right now, he will be eligible to play at another FBS program at this point next year provided he meets the minimum credits and GPA and graduates from the juco.

"My dad used to say the grass is always greener on the top of the septic tank. It always looks better someplace else," Saban said. "So you think, instead of facing your fear and overcoming adversity and making yourself better through competition, you go someplace else thinking it'll be better there. Until you face your fear, you're always going to have some of those issues and problems."

Redshirt junior Cooper Bateman is now the clear No. 2 quarterback on the Crimson Tide's depth chart with Barnett's departure. Bateman started one game last season and was the primary backup to then-starter Jake Coker.

Hurts, a true freshman, has started each of Alabama's past three games and has thrown five touchdowns and just one interception. He also has rushed for three scores.

Top-ranked Alabama (4-0) will host Kentucky on Saturday night in Tuscaloosa. 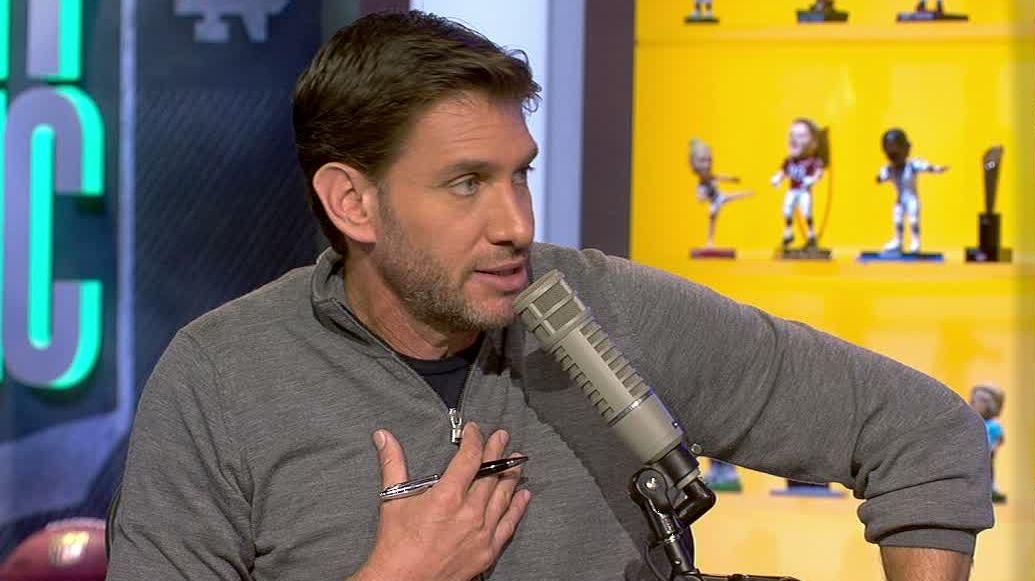