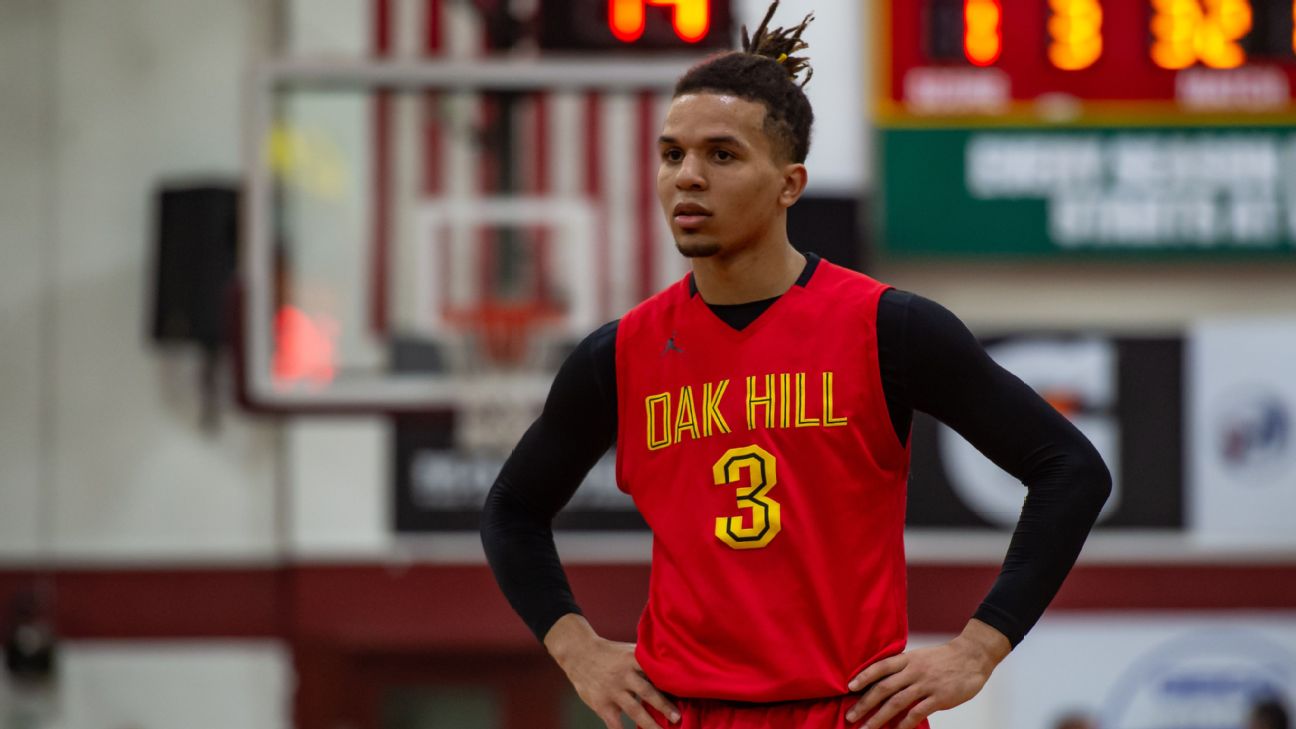 Cole Anthony, the No. 2-ranked prospect in the 2019 class and the top unsigned senior, announced his commitment to North Carolina on Tuesday morning.

"We ended up going with North Carolina," Anthony said on ESPN's Get Up! "We really pushed this decision back a lot. We really just kept looking at all our schools, and I just always ended up winding up going back to Carolina. It felt like a family to me. I love Coach [Roy] Williams, Coach [Hubert] Davis. If it was up to me, I'd be on campus tomorrow."

Anthony chose the Tar Heels over a final four that included Oregon, Notre Dame and Georgetown. The son of former NBA veteran Greg Anthony, he played his recruitment very close to the vest, not even listing a group of schools for most of his recruitment. He eventually cut his list to six schools in October, including Wake Forest and Miami, in addition to his final quartet. Anthony took all five of his official visits and also went to a number of schools unofficially.

Despite the public mystery, most of the focus behind the scenes centered around North Carolina and Oregon. The Tar Heels emerged as the clear favorite as Anthony's high school season progressed, though, and Anthony even took another unofficial visit to Chapel Hill in early March.

Anthony has been considered arguably the best guard in his class for most of his high school career, and he capped it this spring with a stellar postseason circuit. He earned MVP honors at both the McDonald's All American Game and Jordan Brand Classic, and then led USA Basketball to a win at the Nike Hoop Summit, finishing with 25 points, eight rebounds and two assists.

Ranked No. 2 in the 2019 class behind James Wiseman, Anthony is a 6-foot-3 point guard from New York who attended Oak Hill Academy (Virginia). He was historically productive on the Nike EYBL circuit last spring and summer for the PSA Cardinals, averaging 26.8 points, 7.8 rebounds and 3.8 assists. Anthony also won a gold medal for USA Basketball at the 2018 FIBA Americas U18 Championship last summer and was named to the all-tournament team.

Anthony is the second five-star prospect in Roy Williams' 2019 recruiting class, joining center Armando Bacot (No. 17 in the ESPN 100). Rounding out the class is four-star guard Jeremiah Francis and former Virginia Tech commit Anthony Harris, who verbally commit to North Carolina later Tuesday. Harris, a four-star guard, is the No. 75 prospect in the class of 2019.

Williams and North Carolina face a rebuild next season, as the Tar Heels lose their top five scorers from this past season. Forwards Luke Maye and Cameron Johnson and guard Kenny Williams are all seniors, while freshmen Coby White and Nassir Little are projected top-20 NBA picks. 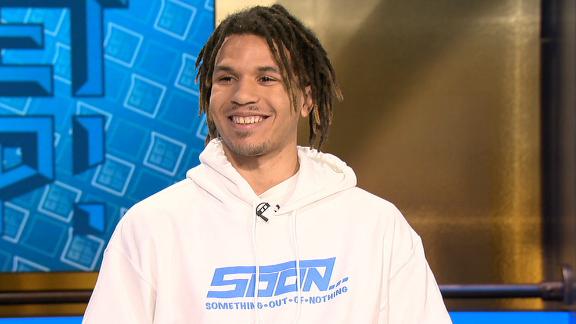