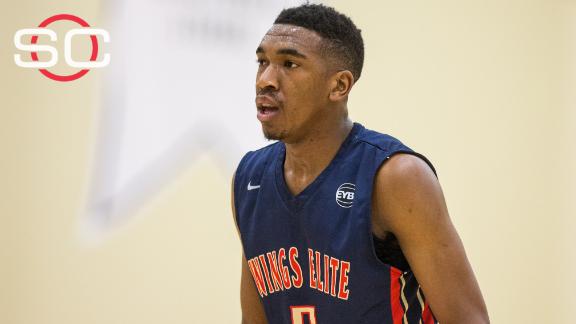 The Kentucky Wildcats entered the early signing period with a borderline top-10 class and zero top-10 recruits. They will end it with the three top-10 recruits and the No. 1 recruiting class in the country.

Elite guard Malik Monk, ranked No. 5 in the ESPN 100, has committed to Kentucky, he announced in a statement on Twitter.

Monk, a native of Bentonville, Arkansas, had been the focus of a long recruiting battle between Kentucky and the in-state Razorbacks. Coaches John Calipari and Mike Andersonboth made an effort to get to most, if not all, of Monk's games during the spring and summer, and it seemed that each school led at different points over the past several months.

"This has been the toughest decision I have made in my life," Monk said in the statement. "With so many great coaches and historical programs recruiting me, it has really been a tough but fun process."

Monk also visited Oregon and Kansas, but his decision came down to the two SEC schools. Monk's older brother played both football and basketball at Arkansas, and he worked as a graduate assistant in the basketball program.

The 6-foot-3 shooting guard is an electrifying athlete who is at his most dangerous in the open court. Monk can create his own shot with consistency, and he is very good off the dribble or coming off screens. He has deep range on his outside jumper and can get hot from behind the arc.

Monk averaged 19.4 points on the Nike EYBL circuit this past spring and summer, shooting 36.7 percent from 3-point range. Over the past two seasons in the EYBL, he had seven games of at least 25 points, including outings of 59 points, 40 points and 39 points.

"Kentucky is a great fit for me and what I want out of my future," Monk told ESPN. "I see myself being part of a great team full of potential and continuing to get better under Coach Cal.

Monk joins a class that has also added Edrice "Bam" Adebayo (No. 6) and De'Aaron Fox (No. 7) in the past week. Monk and Fox had publicly spoken about playing together in college, and those two will form a dynamic and athletic backcourt.

In addition to those three, Calipari welcomes five-star forward Wenyen Gabriel (No. 23) and high four-star forward Sacha Killeya-Jones (No. 31).

"Coach Cal knows how to get the best out of great players," Monk told ESPN. "He's proven that in his years of coaching. I trust that he will continue to grow my game.

"I'm friends with the guys. We connect well and can't wait to see what the season has to come."

The five-man group passes Dukefor the No. 1 spot in the 2016 class. 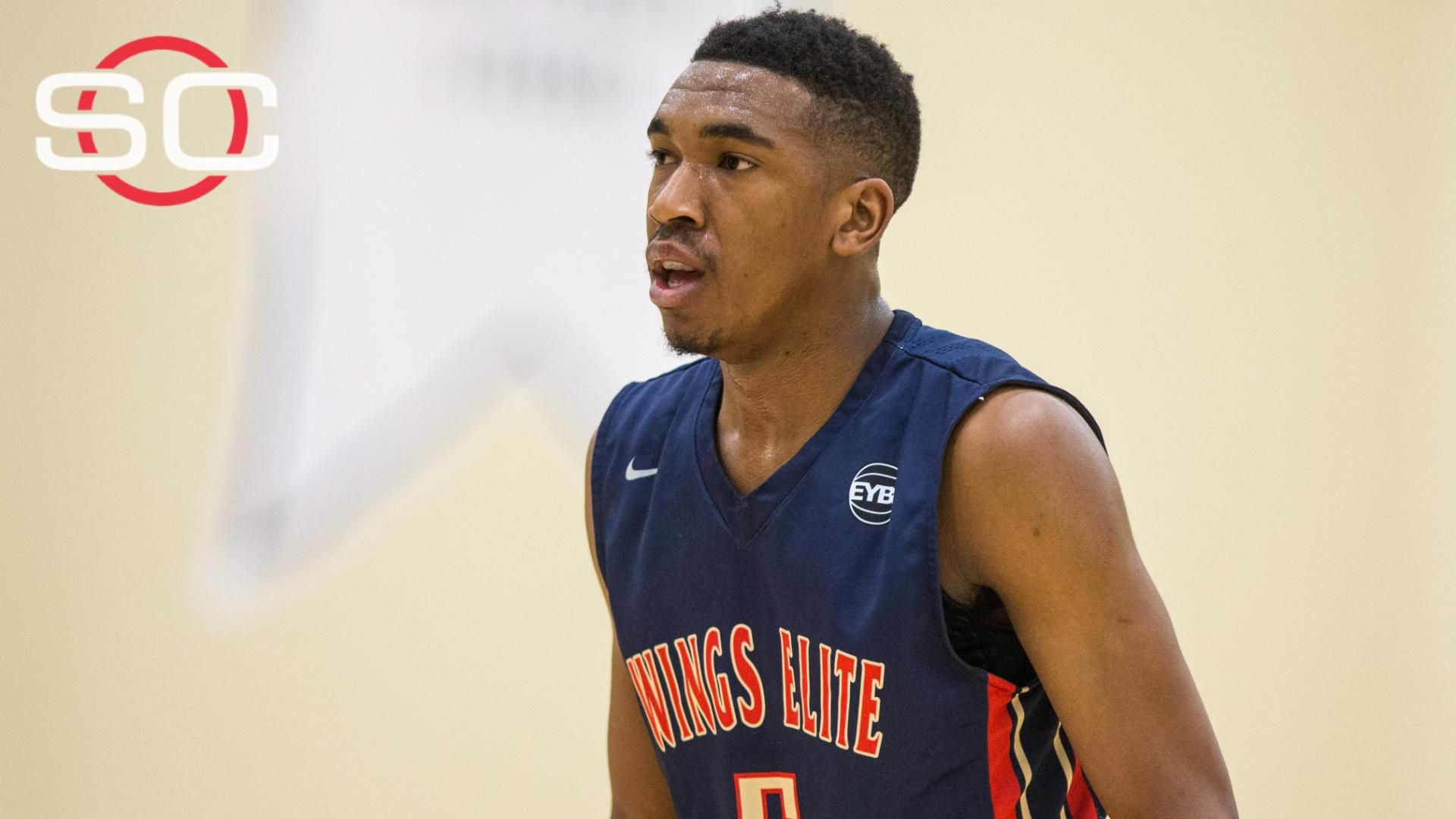