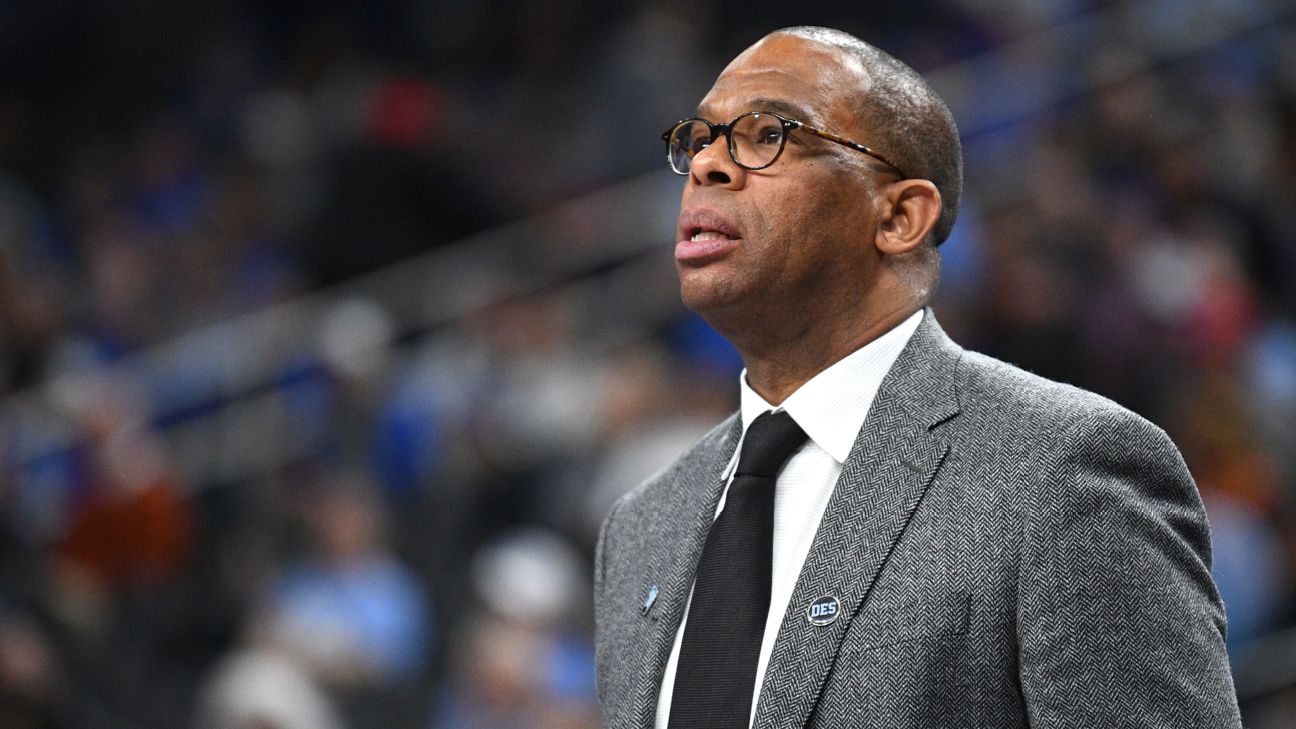 Davis has been an assistant coach under Williams for the past nine seasons in Chapel Hill and was one of the favorites as soon as the job opened. He becomes the first Black head coach in UNC men's basketball history.


Williams, a Hall of Famer who won three national championships and more than 900 games, retired last week after 18 seasons at North Carolina and 33 seasons as a head coach. He is the only coach in history to post 400 wins at two schools.

"I am honored and humbled to be given the opportunity to lead this program," Davis said in a statement released by the school. "I would not be here without Coach Dean Smith, Coach Bill Guthridge and Coach Roy Williams; they taught me so much -- and I'm eager to walk their path in my shoes and with my personality. I also would not be here without Chancellor [Kevin] Guskiewicz and Bubba Cunningham. I appreciate their faith in me and I look forward to working closely with them."

UNC athletic director Cunningham was expected to choose to hire someone within the Carolina family, as the program has done for the past 70 years, meaning Davis and UNC Greensboro's Wes Miller were the front-runners.

Cunningham did do background research on a few coaches who are not part of the Williams coaching tree, but Davis had the backing of Williams and of many former players, sources told ESPN.


"Hubert Davis is the best leader we can possibly have for our men's basketball program," Cunningham said. "He teaches student-athletes on and off the court. He inspires his fellow staff members. He is strongly committed to family. He has a tenacious, burning desire to be the best he can possibly be; we witnessed that when he was a player, a broadcaster and an assistant coach -- and I have no doubt he will ensure ... our student-athletes and program will be the best they can be, as well."

A Virginia native, Davis played for Smith at North Carolina from 1988 to 1992 before being a first-round NBA draft pick by the New York Knicks. He spent 12 seasons in the NBA with six organizations. Davis also spent time as a college basketball analyst for ESPN.

"I love this University. I played here, I earned my degree here, I fell in love with my wife here, I got married here, I moved here after I retired from the NBA and I have raised my family here," Davis said. "I am proud to lead this team, and I can't wait for all that comes next." 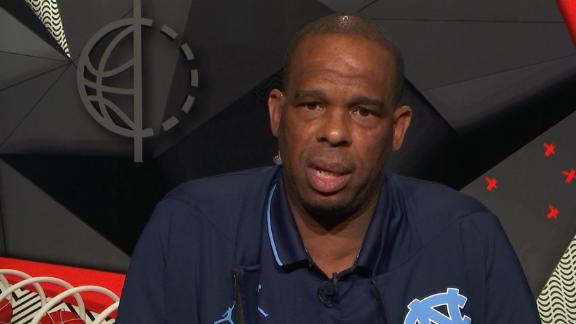 Davis: Taking North Carolina job is about more than basketball
New North Carolina head coach Hubert Davis speaks about how much he loves Chapel Hill and how honored he is to take the head-coaching position. 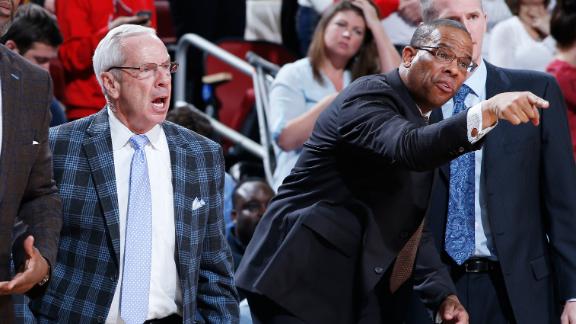