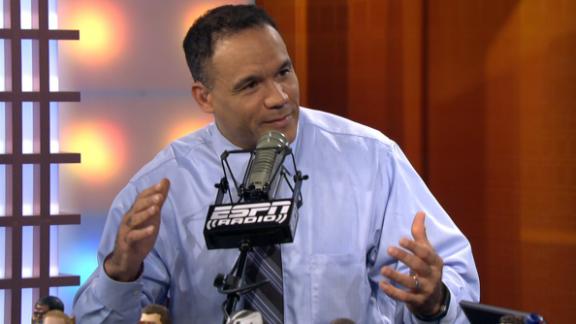 COLUMBUS, Ohio -- Ohio Gov. John Kasich is doubling down on his rivalry resolutions, adding a ban on khaki pants to go with the existing one on the letter "M" when Ohio Statemeets Michiganin The Game.

Kasich filed his first good-natured resolution for the storied series two years ago, which called for Ohio residents to avoid the 13th letter of the alphabet on game day. Now he's adding the khaki-style pants worn by new Wolverines coach Jim Harbaugh as something to be avoided on "Scarlet Saturday," even cracking a joke about Harbaugh's shirtless appearance at a summer camp as part of his signed-and-sealed statement.

"Whereas, over the years the rivalry has been made richer by the unique styles of the great Ohio-born coaches who have roamed the sidelines in The Game, including Jim Tressel's trademark sweater vest, Bo Schembechler's timeless hat and Woody Hayes's signature glasses," the resolution said. "Whereas, another Ohio-born coach makes his debut this year, bringing his owl pleated sense of style to the sidelines, reportedly purchased at Wal-Mart for $8 a pair ... [we] encourage all Ohioans to avoid using the letter M on this day, and to avoid wearing pleated khakis on this day and all days."

The No. 8 Buckeyes already have been adhering to the first request, putting red tape over any of the offending letters around their practice facility on campus this week.

Ohio State has won the past three meetings against Michigan, and the winner at the Big House on Saturday still has a chance to win the Big Ten's East Division if Michigan State loses at home to Penn State. 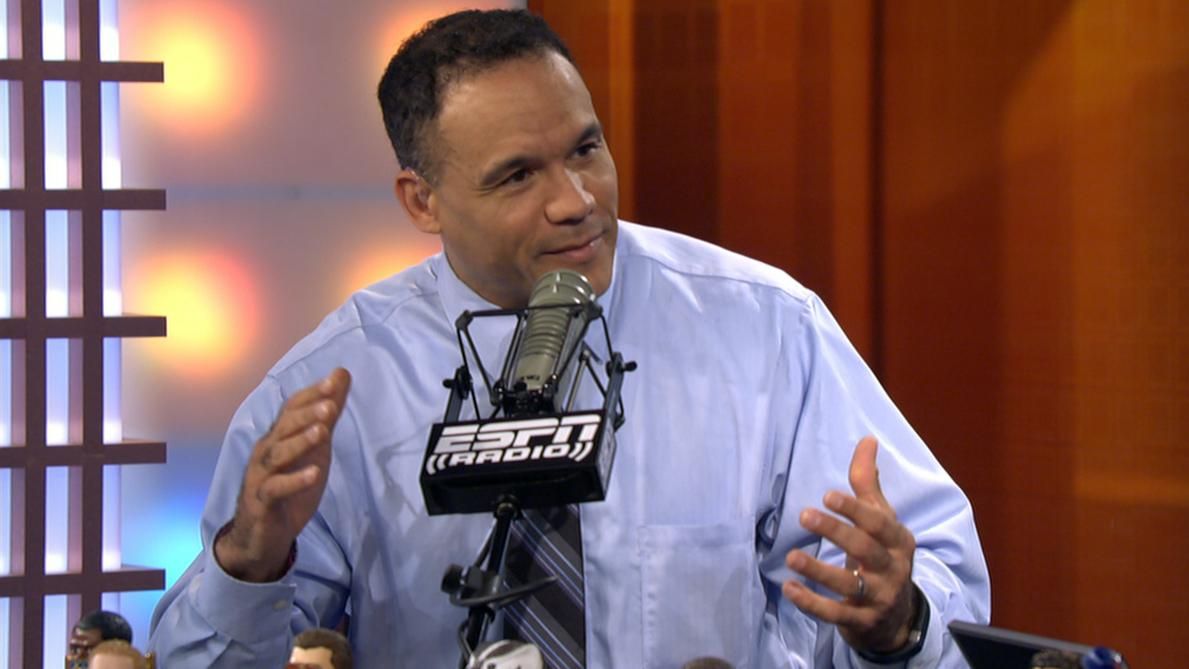 How will Ohio State respond against Michigan?
ESPN's Robert Smith joins Mike and Mike to share his thoughts on how Ohio State will perform against Michigan amid controversy surrounding comments made by RB Ezekiel Elliott and QB Cardale Jones.