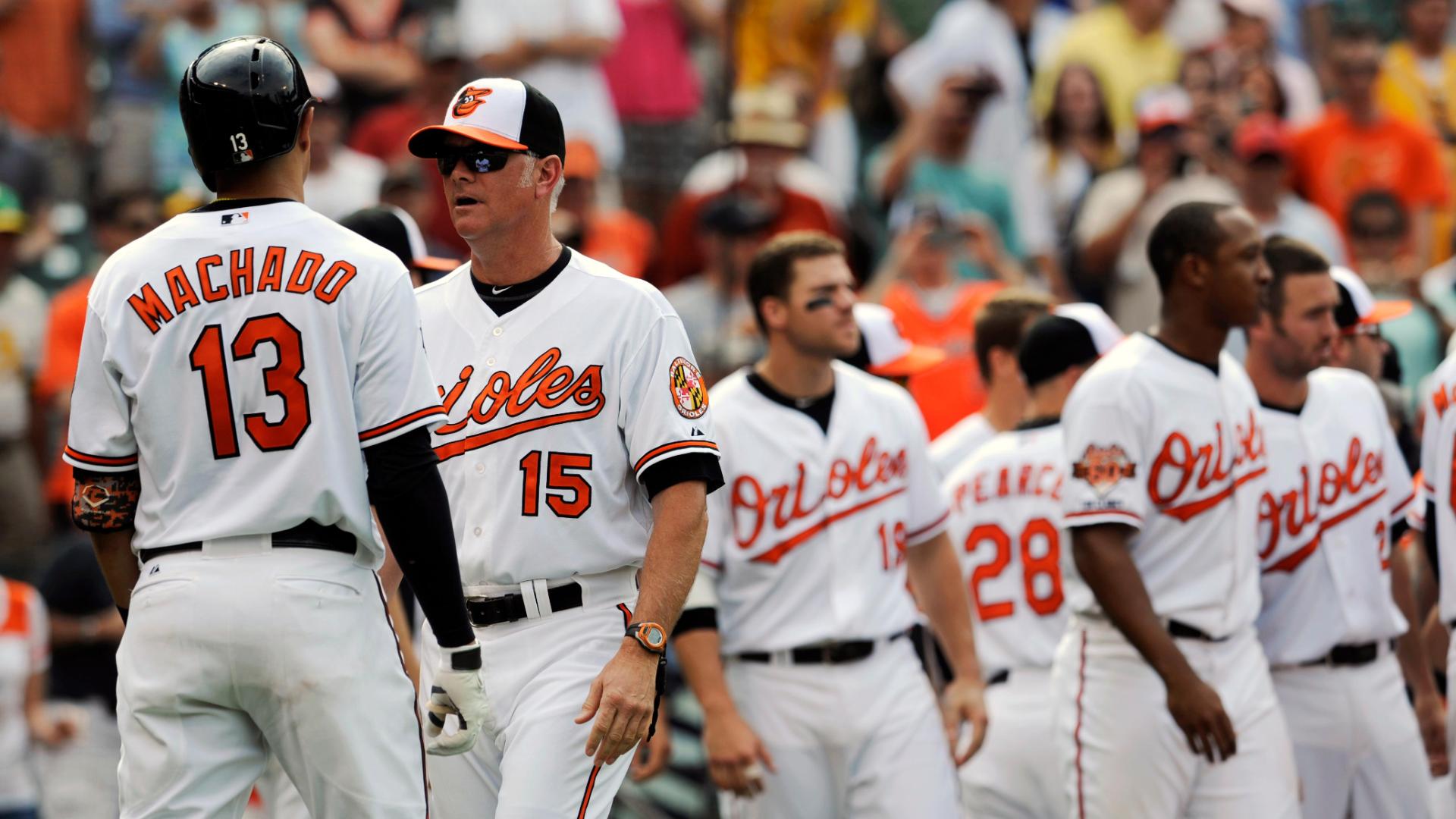 Baltimore Orioles third baseman Manny Machado apologized for his role in Sunday's dugout-clearing scrum with the Oakland Athletics in which a bat flew out of his hands and went down the third-base line.

"I want to apologize to all my teammates, my coaching staff, the entire Orioles organization, and Oakland and to my fans for the way I acted," he told the team-owned MASN network. "That's not the way we play baseball around here."

MLB is expected to hand down some kind of discipline for Machado.

Machado, who wasn't made available to the media other than his comments to MASN, also made a point to apologize to A's catcher Derek Norris. He said hitting Norris with his backswings was unintentional. Norris was taken out of the game after one of the backswings and replaced by John Jaso. Both catchers called out Machado after the game.

"What he's doing, it's a disgrace to baseball, and I think it's sad to see someone of his talent and national recognition have things like that stain your career," Norris said, according to MLB.com. "I think it's sad that a player needs to take things to a certain level. I don't really understand it. Somewhere inside of him, he's gotta know that he was in the wrong at some point. If you can't leave here today thinking that you didn't do anything wrong, something needs to happen, whether it happens internally over there or whatever."

On Sunday, Oakland left-hander Fernando Abad threw inside to Machado in the eighth and Machado's bat flew out of his hands and went down the third-base line. Both players exchanged words before the benches and bullpens emptied. Machado and Abad were ejected, with crew Chief Larry Vanover saying Machado was ejected for throwing the bat and Abad was tossed for throwing at him a second time.

Machado said Sunday the bat "slipped out of my hands."

Machado also had an incident with the Athletics on Friday, when he didn't like the force of the tag by Oakland third baseman Josh Donaldson and the two had to be separated.

The Orioles open the second-half of the season with a series in Oakland. Baltimore manager Buck Showalter said he wasn't sure if there would be a carryover from this weekend's incidents when the two teams meet again. 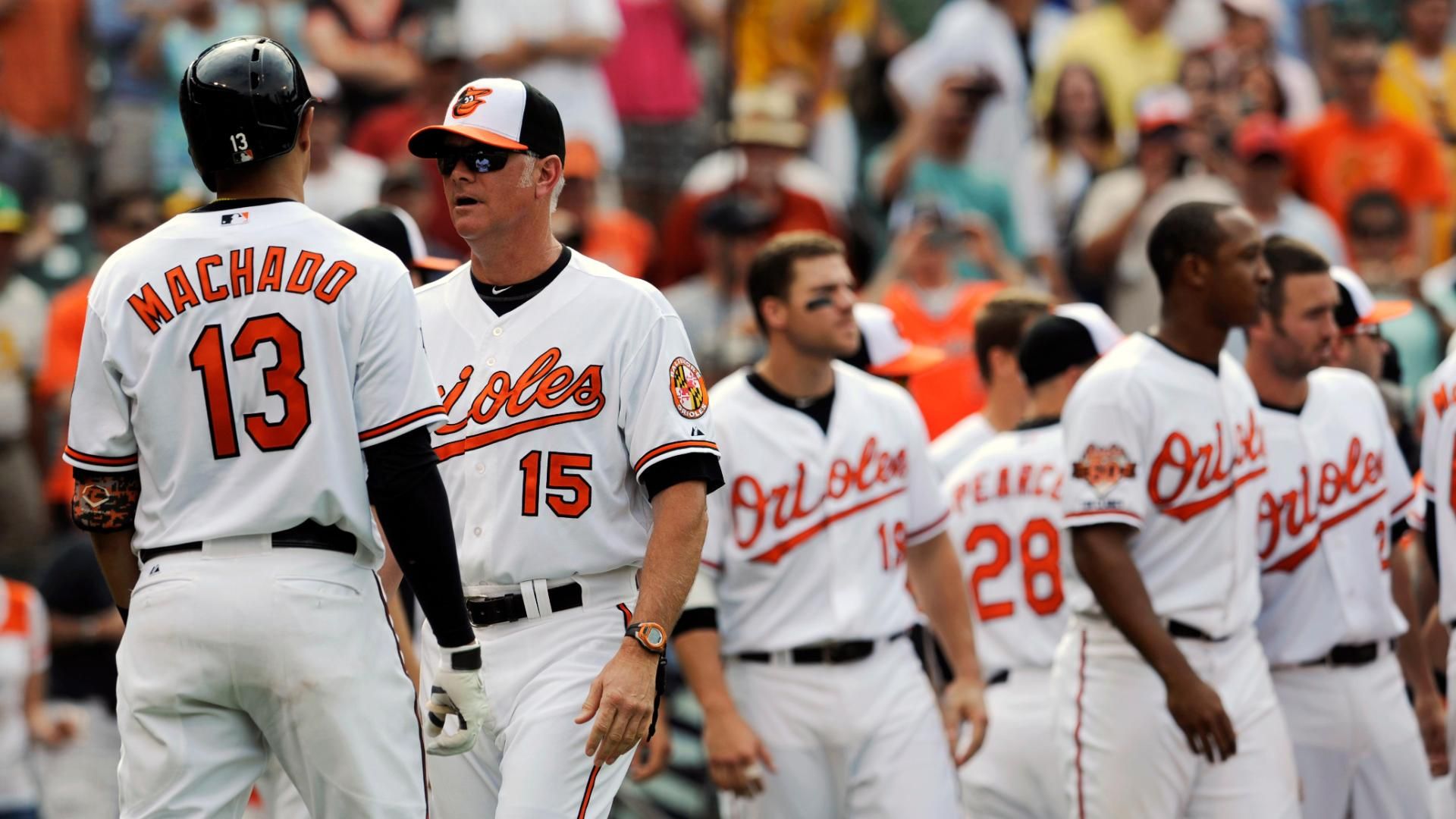