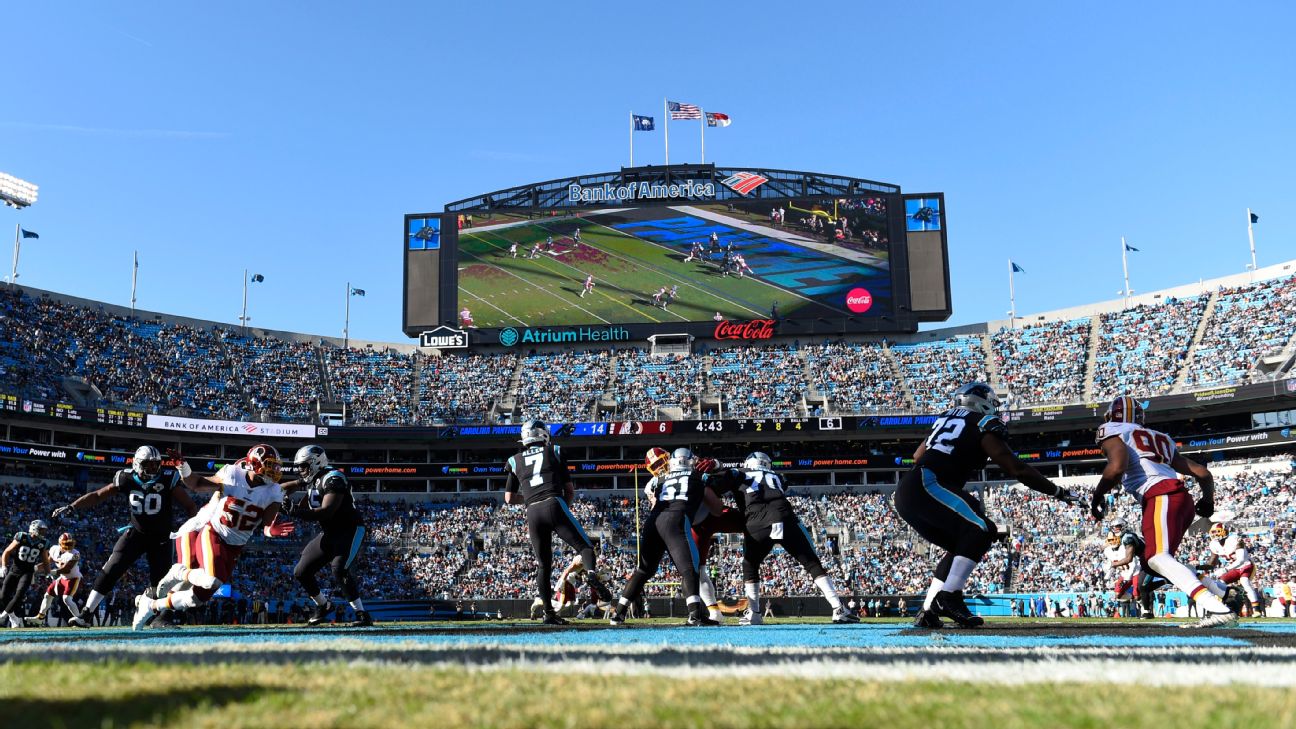 The Carolina Panthers have terminated their partnership with Charlotte-based CPI Security, the team announced Saturday night, in the wake of comments by the company's founder and CEO downplaying police brutality against people of color.


"Please spend your time in a more productive way. I challenge your statistics," Gill wrote in his emailed reply to Millares, a screenshot of which was posted to the organization's website. "A better use of time, would be to focus on the black on black crime and senseless killing of our young men by other young men."

Gill's remarks prompted Queen City Unity to call for a complete boycott of CPI Security and ask that sports teams "such as the Carolina Panthers and Charlotte Hornets ... consider severing ties with CPI and Kenneth Gill."

The Hornets announced in a tweet Sunday that "it is appropriate at this time to end our partnership with CPI."

Gill later apologized for his comments in a statement, noting that they "did not directly address the public's outcry for racial justice and equality in the wake of George Floyd's senseless killing."


According to the Charlotte Observer, CPI Security has been a close local partner of the Panthers for many years.

"Last Saturday, we said we are committed to doing our part and we mean it," the Panthers said in a statement. "CPI Security has been a long term partner but, upon reflection, we feel that it is right to end our relationship. We have informed Mr. Gill of our decision tonight."

"Walk the walk," Panthers legend Julius Peppers tweeted after the team's announcement. Hours earlier, Peppers had written on Twitter, "If you're a customer of @cpisecurity and have recently said you're not tolerating racism any longer, here's your chance to put those words into action."

On Sunday, the athletic departments of both NC State and South Carolinaannounced on Twitter that they were severing sponsorship ties with CPI Security. Also on Sunday, three minor league teams, the Charlotte Knights, the Durham Bulls and the Columbia Fireflies, announced they have ended ties with CPI Security.
Report a correction or typo
Related topics:
sportsespnnewsnflcarolina panthers
Copyright © 2020 ESPN Internet Ventures. All rights reserved.
More Videos
From CNN Newsource affiliates
TOP STORIES 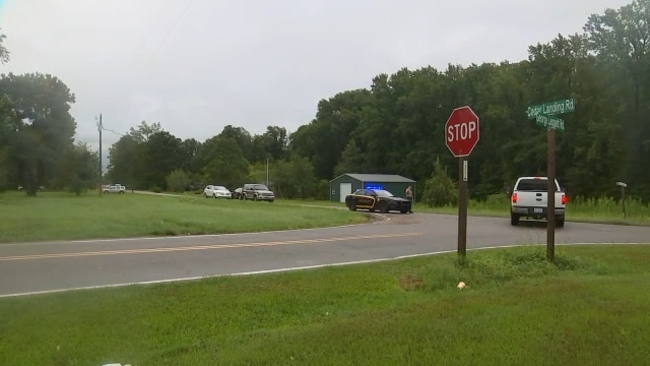