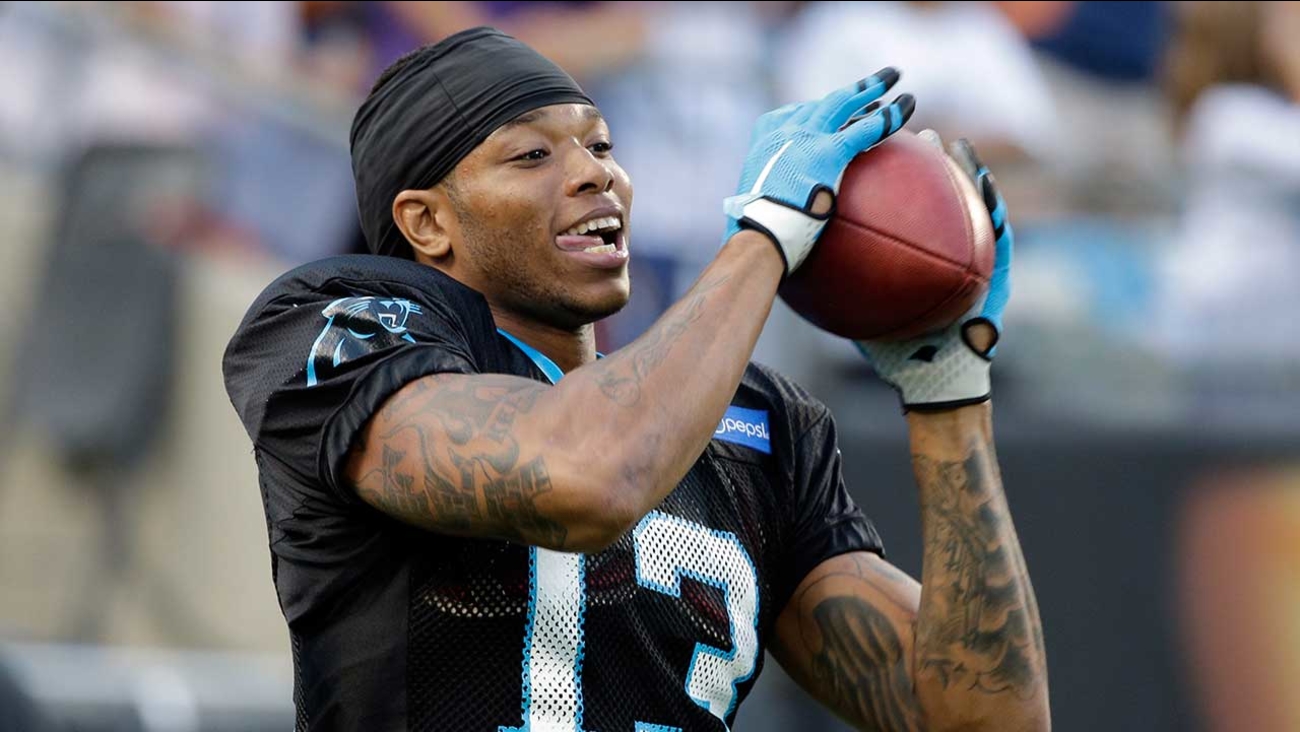 He's now been stripped of one of his favorite targets. Should be an interesting news conference to say the least.
Report a correction or typo
Related topics:
sportscharlottecarolina panthers
Copyright © 2020 WTVD-TV. All Rights Reserved.
More Videos
From CNN Newsource affiliates
TOP STORIES