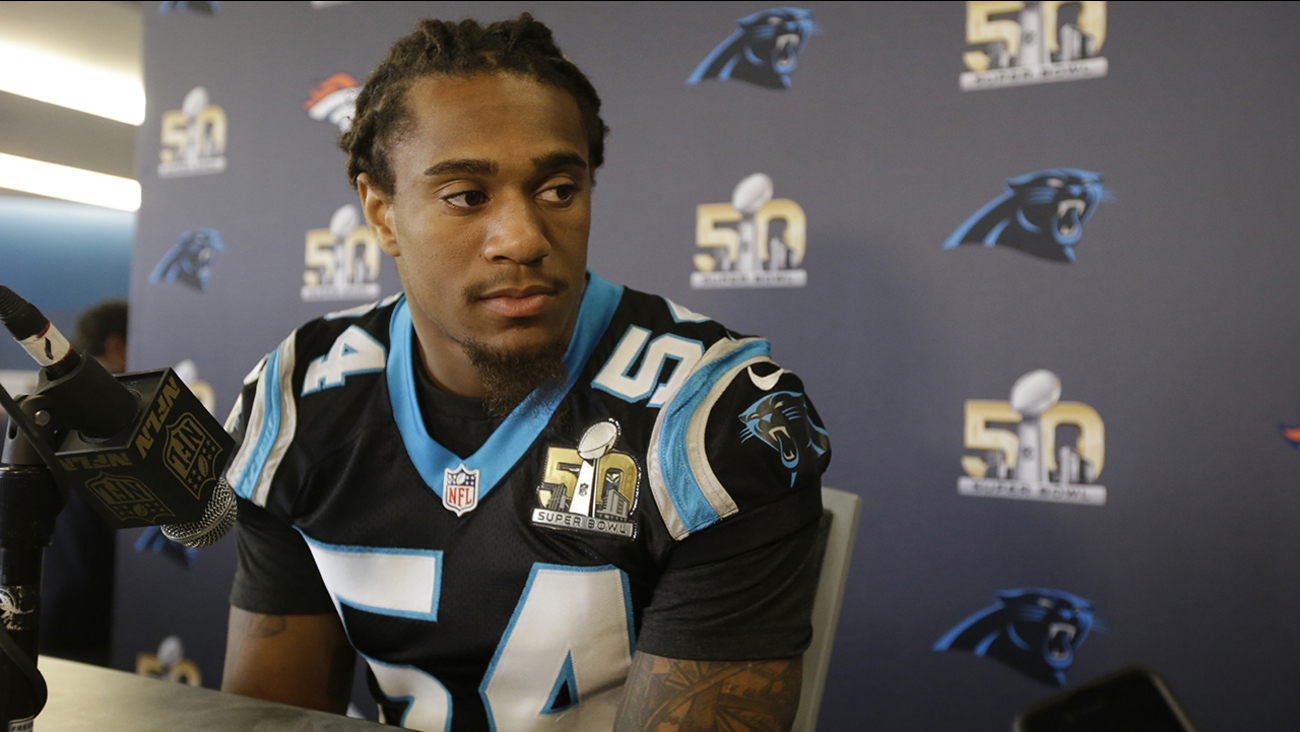 What's left of the SUV Carolina panther LB Shaq Thompson was driving when HP says he collided with a former duke QB pic.twitter.com/BMAY8N7PS8

Thompson was not injured. Boone was transported to Carolinas Medical Center with serious but non-life threatening injuries. According North Carolina Trooper John Burgin, alcohol was in Thompson's system but it was determined in a road side test that Thompson was below the legal limit. Thompson was not taken in for further testing.

In a crazy fluke, Panthers linebacker Shaq Thompson was also involved, in the other car. He's ok (currently at Mike Tolbert charity event).

Per highway patrol - Boone taken from the scene to Carolinas Med Ctr. ICYMI my earlier tweets - Duke says not life threatening but serious.

Burgin said Thompson stated he dropped his cell phone and was reaching down to get it when he crossed the center line as the two approached from opposite directions on Potter Road in Weddington, N.C.

Burgin said both drivers swerved and collided. He said Boone was not wearing a seat belt and, from his understanding, suffered a broken pelvis and several broken ribs.

Thompson, the 25th pick of the 2015 draft, and Boone both live in the Weddington area but did not know each other. Panthers spokesperson Steven Drummond said Thompson notified the team of the accident and the team is aware alcohol was in the player's system.

Thompson is expected to participate in Phase 3 of Carolina's offseason workouts when they begin on Tuesday.

"We are in the process of gathering more information," Drummond said.

Boone signed with the Detroit Lions as an undrafted free agent in 2015 but released before training camp. He spent some time with the Montreal Alouettes of the Canadian Football League.